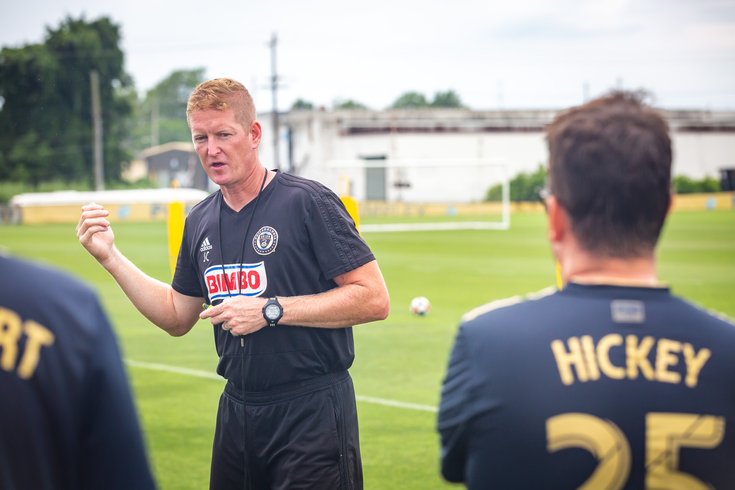 Hi, all. I wrote just a few stories for PhillyVoice in September, so this will be the last of these posts. Here are my 3 favorites. Check them out if you’re so inclined!

Also, below, is a collection of these sorts of posts from my tenure at the site.

I’ll have some news about the future coming up in due time.

— Top 25 Stories from 2018 (inc. Cheese Gritty, the Eagles Pillar Guy, Witches on Trump’s use of “witch hunt,” Lead poisoning in Philly, Youth soccer in the Philly burbs, a menacing neighbor in Montco, a gay black mayor faces threats and pushback in Bridgeport, girl banned from playing football by CYO, cop with a ‘Nazi tattoo’ gets a new gig, Phang unveiled, the stoop pooper, a neighborhood battle near Temple University, and a Mummer gets the kidney donation he needed.

— Favorite stories from 2016 (Neighborhood beef over a painted shamrock, PSPCA legend talks about his life as he stares down death, On the set: It’s Always Sunny in Philadelphia, a dueling-obituaries scandal, Frank Rizzo’s family on comparisons to Trump, RIP TomBroDude, watching a serial-killer documentary with the man once suspected of being a serial killer, and a Hatchimals spending spree goes south.)

← Folks, This Site Is Back In Action!
Hit-and-Run America, Vol. DCCLXXXIII →