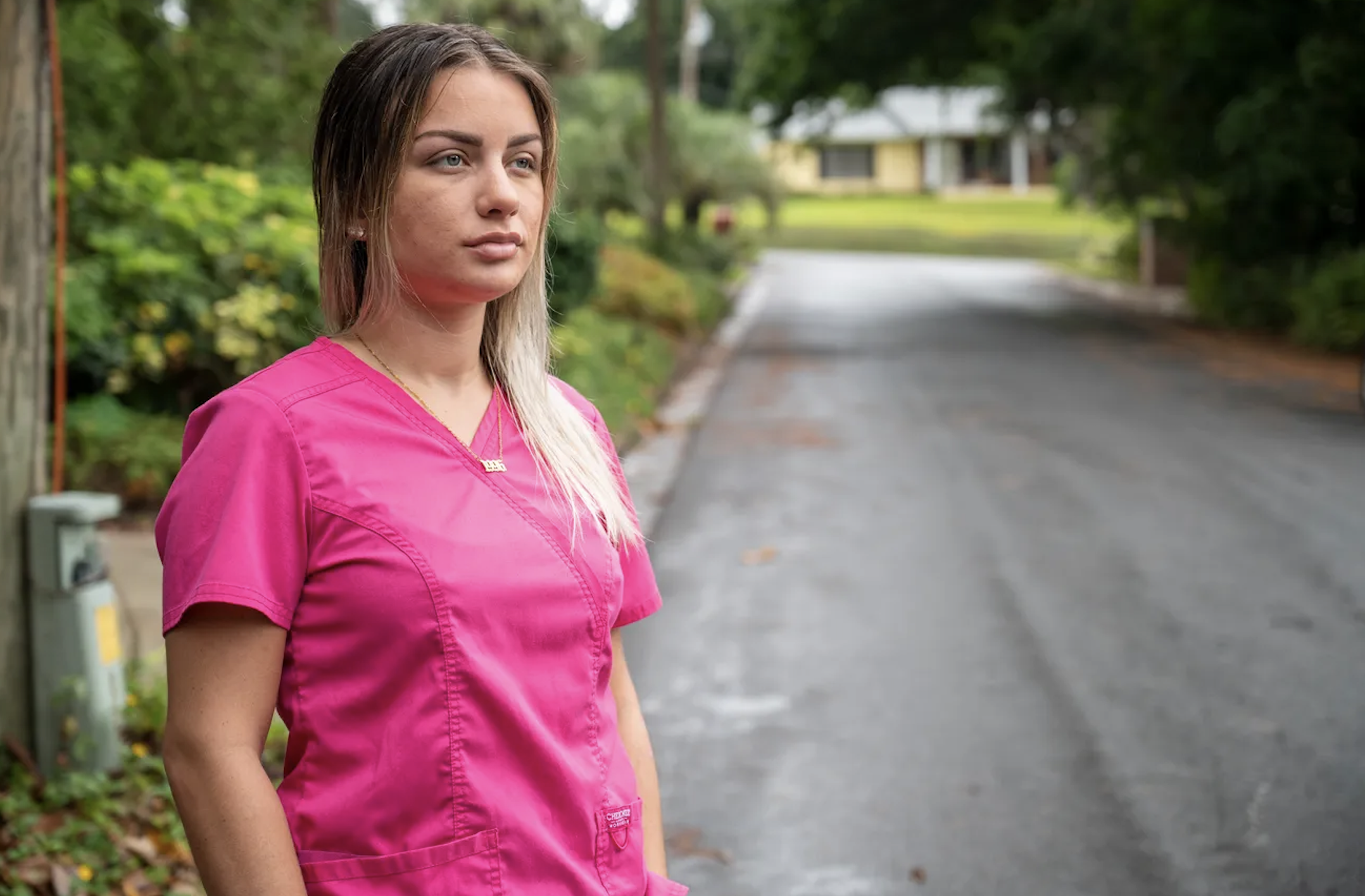 11501. The 73-year-old grandmother of Hunter Johnson, the man accused of a hit and run in St. Charles Parish that killed a Baton Rouge man, has been arrested and charged with obstruction of justice after helping her grandson flee the scene, State Police said.

11503. JOHNS CREEK, Ga. — The family of a 23-year-old who was killed in June in a hit-and-run in Johns Creek is renewing their search for justice with a $10,000 reward for information leading to the arrest and conviction of the driver.

11504. St. Charles Parish police are searching for a vehicle and driver involved in a hit-and-run incident Sunday in which a 4-year-old child was struck and seriously injured.

11505. HARWICH — Harwich Police are seeking information in a hit-and-run motor vehicle accident that occurred early Monday morning in which a 15-year-old boy was seriously injured.

11506. A 28-year-old man in a wheelchair died early Sunday morning after what police describe as a hit-and-run in Southfield.

11507. The Alameda County District Attorney has charged a 64-year-old wealth manager from Piedmont stemming from the hit-and-run death of a father taking a walk in his Oakland neighborhood on Mother’s Day.

11508. Police say a 54-year-old man was struck and killed on Rockaway Parkway overnight by the driver of a white BMW.

11509. A 10-year-old girl was injured Friday night in Newark after she was struck by a motorcyclist who fled the scene, officials said.

11511. A 16-year-old was walking home and only had a short distance to go Saturday night when he was struck from behind by a hit-and-run driver and the force of the impact threw the boy about 15 feet and over a guardrail, his mother and Washington Township, Northampton County, police report.

11512. Amiee Johnson, the mother of the 8-year-old boy, says her son Josiah Dunn was severely injured and she held a protest Monday demanding that police make an arrest, KXAS-TV reported.

11513. “Everywhere we go, he is like that missing piece – and it’s hard,” Padilla’s uncle and godfather Manuel Rojas said.

11514. Police have still not made an arrest in the hit-and-run killing of Borkot Ullah on Thursday — even though cops were chasing the reckless driver seconds before he ran the red light on busy Houston Street and slammed into the delivery worker. And now the state Attorney General is on the case.

11515. “It’s heartbreaking. Not just to lose Sha’Leah, but to lose the baby as well. To have two losses of life, it’s just gut-wrenching and it’s tough that whoever it was, left the scene. My hope and prayer is that the person will come clean or a family member or somebody will come clean and give some tips to police. We are all hurt by this and we are praying for Sha’Leah’s family, ” said Pastor Doug Inman.

11516. The 13-year-old victim was riding westbound on Ganttown Road near Washington Township High School around 10 p.m. when the bike was struck by a dark-colored SUV traveling westbound, police reported.

11517. Alecia Smith, the victim’s niece, says someone out there knows something and they shouldn’t protect a coward who left a man in the street to die, “You was thinking about yourself when you could have been calling for help to save my uncle’s life and deal with the consequences later.”

11518. A woman died on her birthday Monday a week after sustaining injuries in a hit-and-run collision in northwest Charlotte, police said.

11519. A bicyclist from Scott was struck and killed early Thursday morning during a hit and run crash in Allen Parish.

11521. “She was an amazing woman and she leaves behind a void that will never be filled,” Caroline Breitenbucher, another daughter-in-law, said earlier this month.

11522. The bicyclist, who was not identified, “sustained major head trauma” and was declared dead at the scene, police said.

11523. “My faith hasn’t broken yet,” Williams said. “Her birthday has passed, Mother’s Day passed, if a year comes and I still hear nothing, I can’t tell you I’ll have the same faith.”

11524. Philadelphia police say a man will face DUI charges after hitting a 12-year-old on a bike. It happened around 4 p.m. on Wednesday on Oregon Avenue in South Philadelphia.