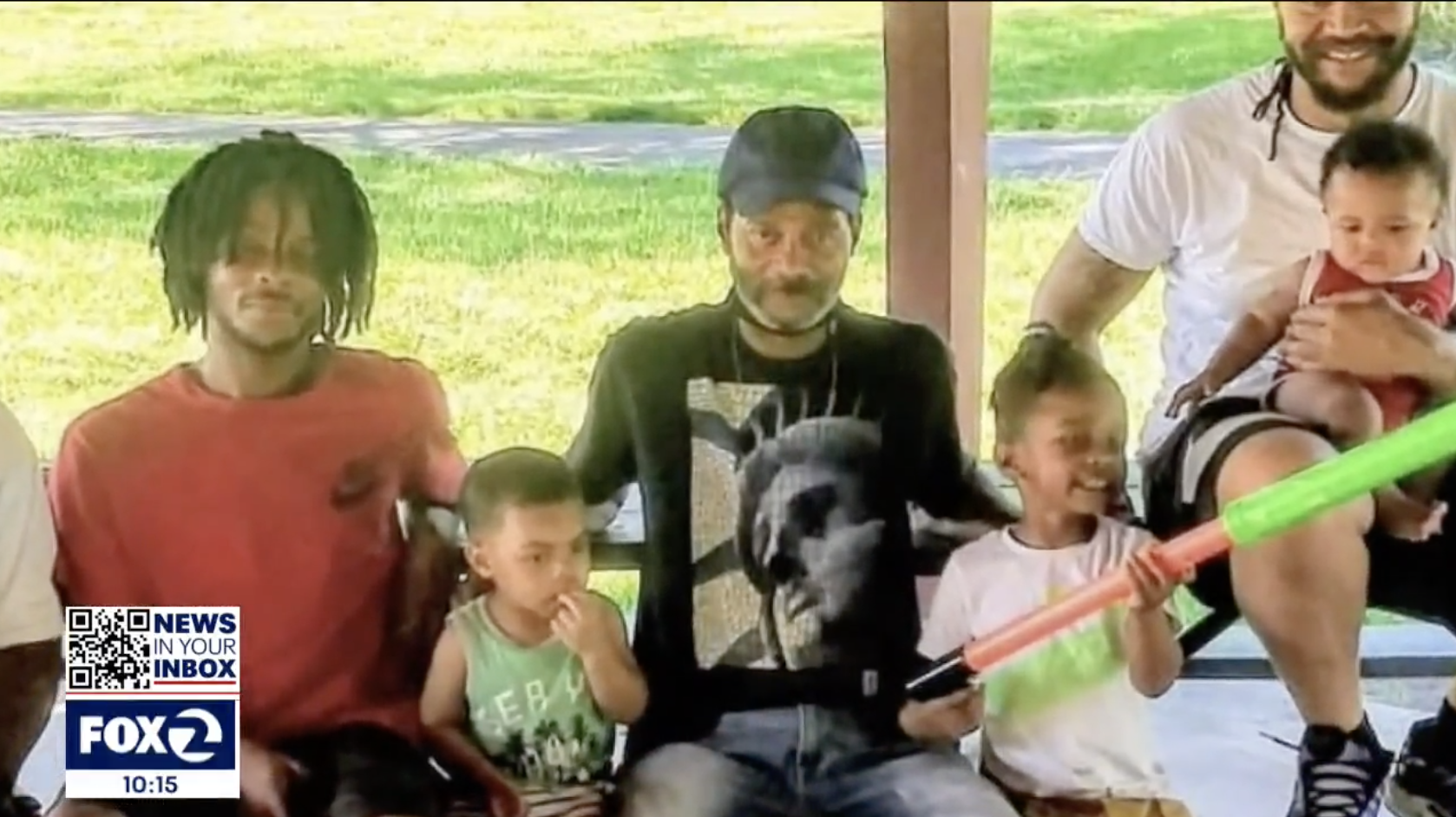 11477. A Seattle man was charged Tuesday with felony hit and run and the theft of a vehicle of an off-duty Seattle police officer, after she was struck by a car and killed while assisting people involved in a crash, according to the King County Prosecuting Attorney’s Office.

11478. “Now he’s ran over, someone that wasn’t even doing nothing but going down the hill to go fishing,” John Stone said. “I just hope the justice system works and does what it is suppose to do and gives the guy the proper sentence. That is what I hope.”

11479. “Through the investigation we were able to determine the responsible intentionally ran over the victims while they were in their tent after an altercation between the male victim and the responsible,” Modesto police said in its press release, later adding that the victims “appeared to live in the tent.”

11480. The white Jeep hit the 60-year-old and her bike. The vehicle “paused” and slowed down for a moment but then drove away as the bicyclist laid in the street unconscious, Clemens said.

11481. “The guy flew up like 5 turns, hits the floor,” Rodriguez said. “The car just kept going and didn’t stop. We were trying to get him to stop. And he wouldn’t stop.”

11482. “It doesn’t make sense, at least they could have stayed and made sure he was ok or whatever. But to run him over and leave is just, like treating him like an animal,” Perry Heard, Ricky’s oldest brother, who traveled to Hayward from Kansas City, MO, said.

11483. “I think you have to learn because I don’t want you to do that to anyone else. That sucked. And this is going to suck for a moment,” Bethany added.

11484. A 76-year-old Boonton man has been charged in the April hit-and-run incident in Boonton Township that left three bicyclists in the road with serious injuries, police said.

11485. Rock Hill police are investigating a fatal hit-and-run after a 27-year-old man was found lying in the road late Saturday night.

11486. Houston police are searching for the driver who allegedly hit a 4-year-old girl and left the scene Saturday night near southeast Houston.

11487. A 61-year-old man walking outside his lakefront home in the area was killed after being struck by a vehicle in a hit-and-run crash.

11488. Kevin Gaviel Osorto, just over a month from his 14th birthday, died at the scene, according to police.

11491. Two people were found dead overnight in Dallas after being hit by a car, police say.

11493. This June marks five years since the death of Jana Rae Pittman in a hit-and-run that has remained unsolved, according to the Amarillo Crime Stoppers.

11494. “He’s roaming free and talking to people and I can’t even talk to my brother,” Haynes said in a zoom interview from her home in Ohio. “It’s just, it’s hard. I have to take it one step at a time. “

11496. “As a firefighter, Danny spent hours helping others on the same road he was tragically struck,” Station 52 wrote, imploring those with information to reach out to the Bristol Township Police Department.

11497. A man arrested in a hit and run this week on the Warren-Center Line border that left a 5-year-old boy dead has been charged, police said.

11498. The 71-year-old woman, whose identity was not immediately disclosed, was crossing the street in a wheelchair when she was struck. She was pronounced dead at the scene, police said. Aerial footage from Sky2 showed a broken wheelchair in the roadway.

11499. VINELAND – A hit-and-run driver struck two brothers crossing Landis Avenue on their way to a nearby dollar store. The 10-year-old, eager to spend a windfall from the tooth fairy, had tagged along with his teen brother, the boys’ mom told investigators. Witnesses told police the siblings ran out in front of a westbound vehicle and were struck about 4:30 p.m. Sunday. The driver reportedly backed up and fled.

11500. Eric was walking home from work that night of the accident. Michelle describes her son as a quiet person who had a big heart. “He’s always willing to help somebody out if they needed it,” she adds.