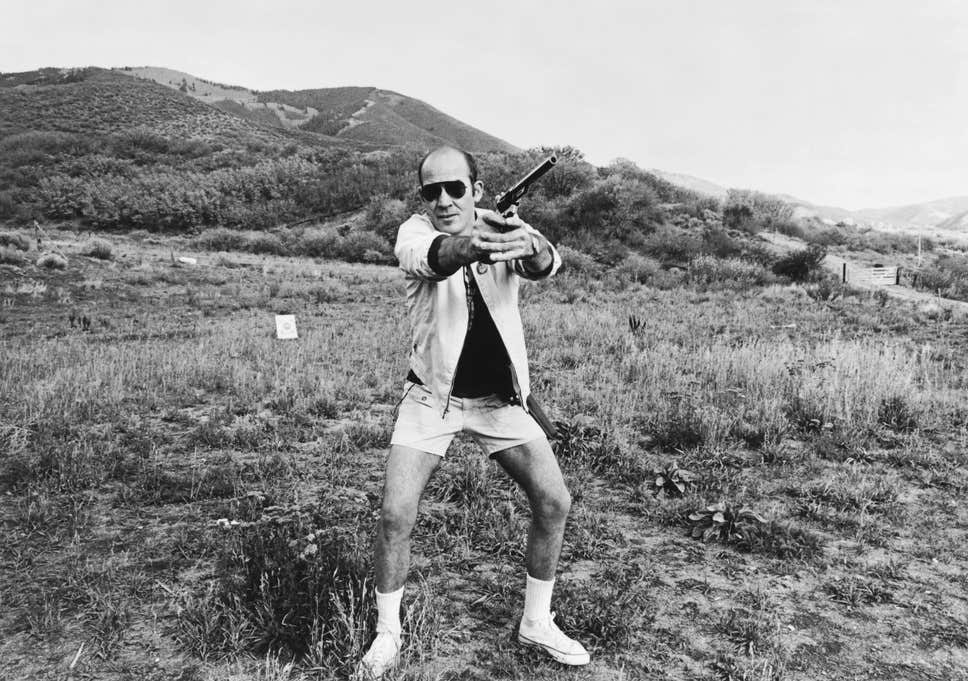 Before we left for Barcelona, I posted about the write-in votes from Bucks and Delaware Counties in the November 2019 election. You can see that via this link.

While I’ve yet to hear back from Montgomery County — after an initial exchange followed up by subsequent requests that were met with a ghosting — I received a handy dandy sheet with all of Philly’s write-in votes thereon.

Upon a quick check from a hotel bed, I counted 156 overall votes for Gritty, with 57 of those lending support for Mayor Gritty to serve as the 100th mayor in Philadelphia history.

There were numerous other candidates which I shouted out in a Twitter thread, as well. It is only now, upon our return to the states, that I can formalize those findings right there on Philly Blunt:

Here are some others that I noticed upon closer inspection: