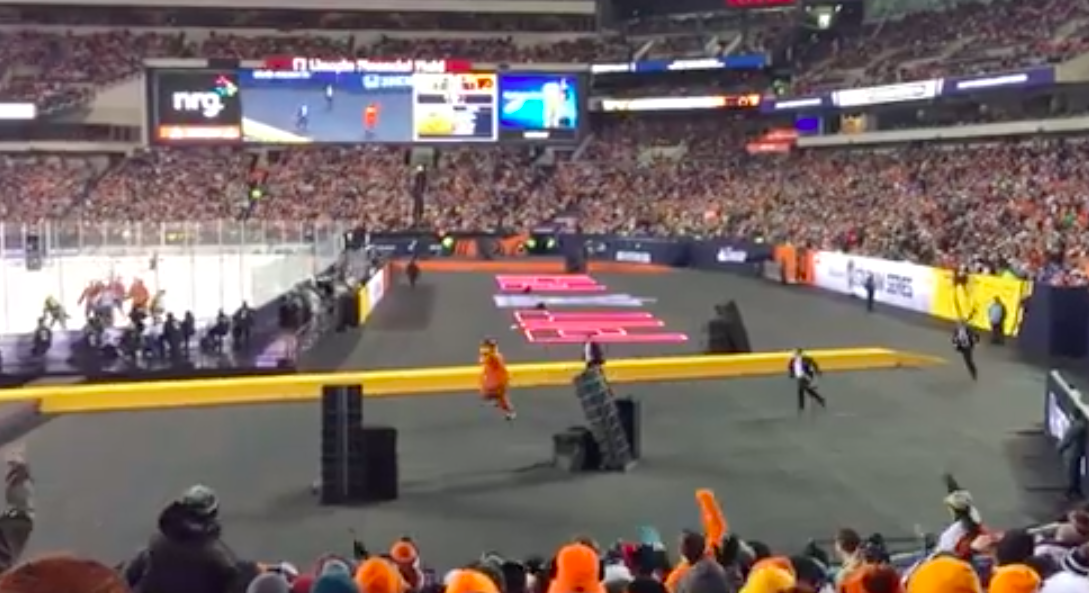 Many of you have asked whether I’d be doing my regular recap of write-in votes across the Delaware Valley, what with me no longer writing for my former place of employment.

The answer, of course, is yes! This is a fan-favorite story, after all.

Since Philly switched over to new voting machines during the November elections, it’s taking a little longer to get their results, and I’ve had a dickens of a time getting a final response from Montgomery County.

That said, I did get the write-in votes from Bucks and Delaware Counties, with the latter being unofficial results. I’ll do another post when the other counties make their results available to me, but I didn’t want you to have to wait any longer to see what your fellow voters wrote in.

With no further ado, let’s take a look!