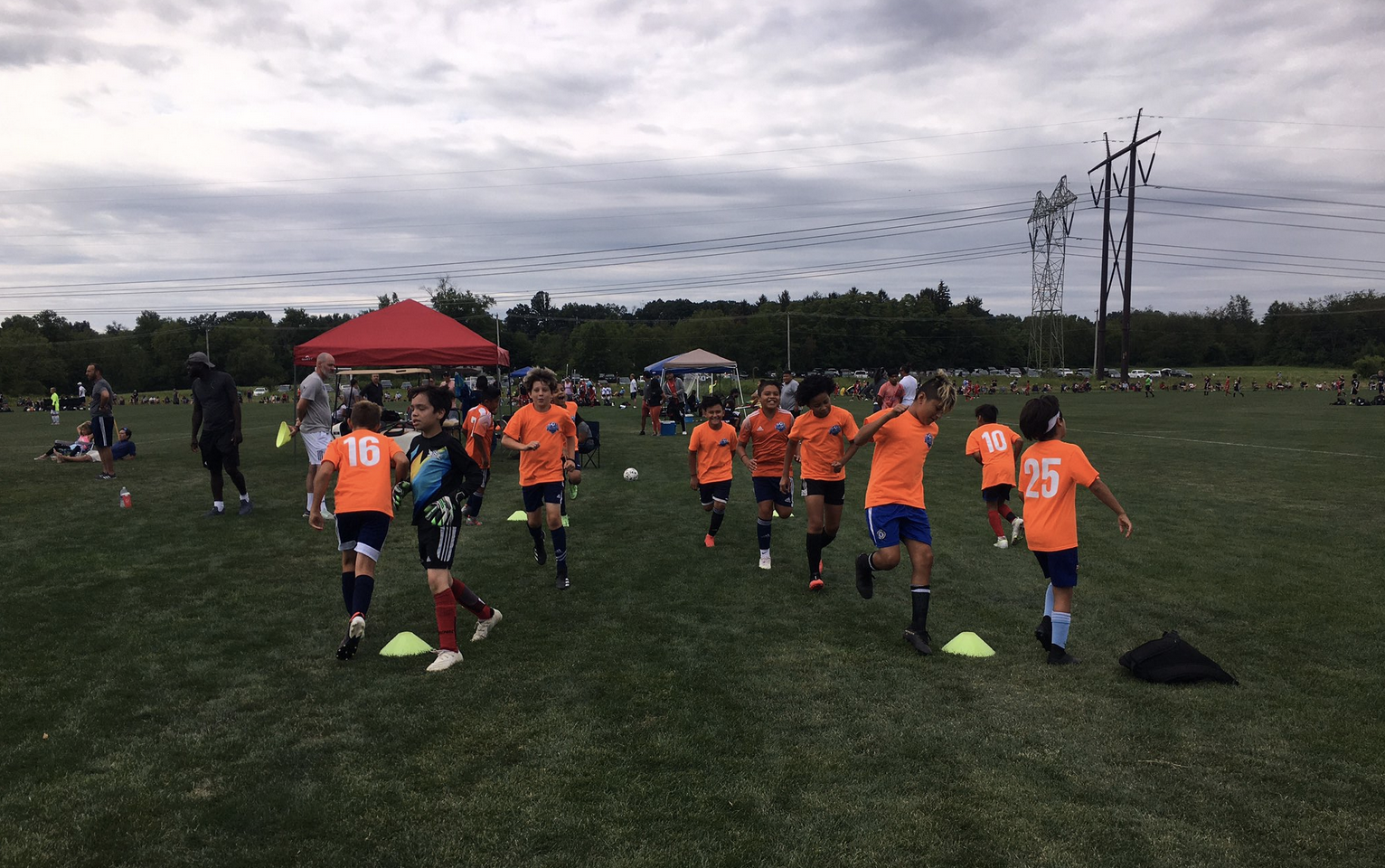 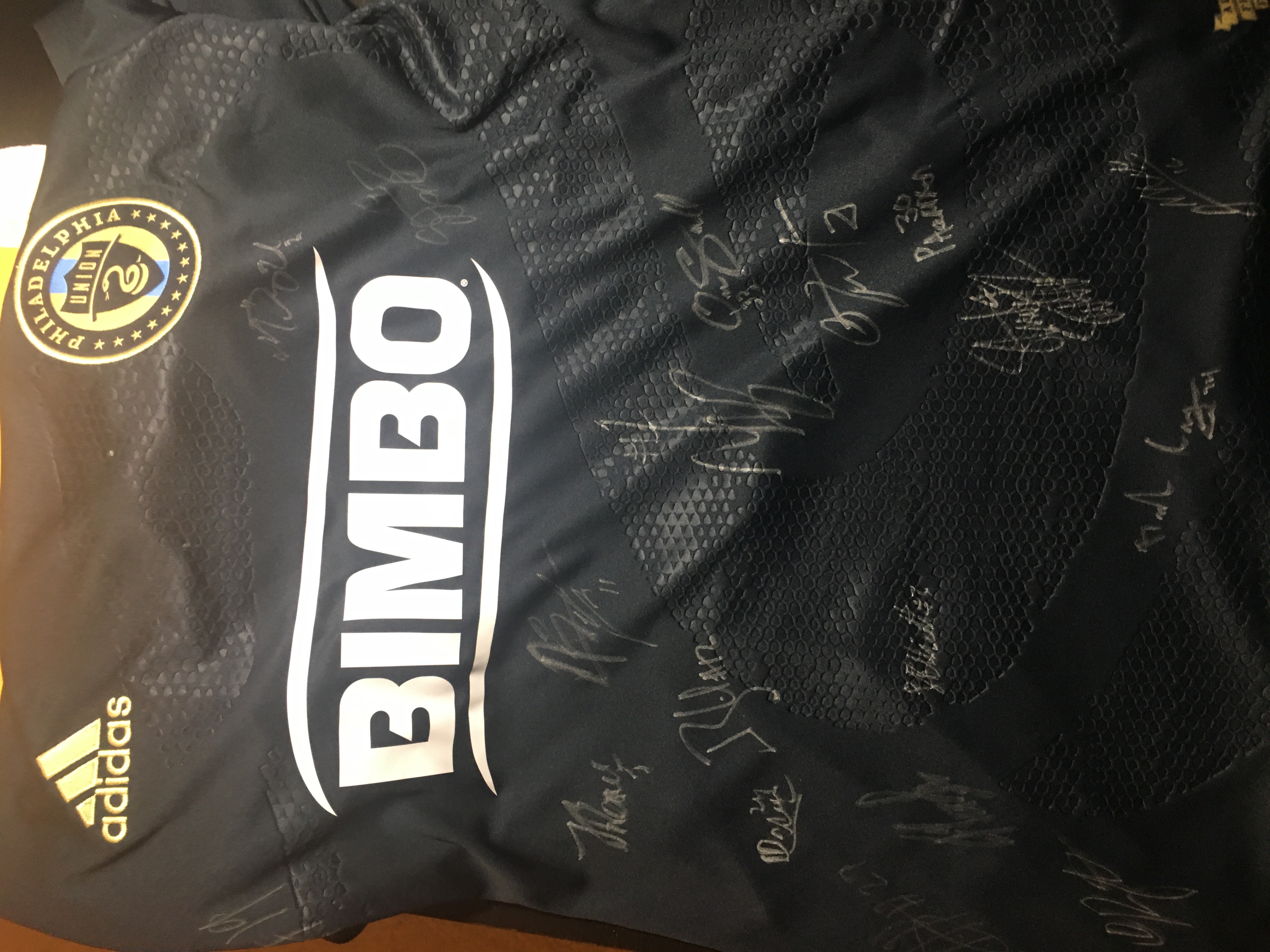 This year, Villanova Soccer Academy will feature its first ever squad for 2010 boys (among the best age groups not only in the area, but country), and my son Louden is on it after having played for the 2009 team last season.

(tl;dr summary: if you already want to buy tickets or contribute in other ways without reading all this, my Venmo is brian – patrick – hickey without the spaces)

Not long after I was enlisted to serve as team manager for the VSA Roma squad, I was quickly reminded of the stark reality that some very talented youngsters don’t get the chance to play for major clubs because their families lack the financial means to make it happen. (It was a topic I often wrote about as a journalist).

I then decided to launch a two-pronged fundraising effort. The first was asking for financial donations, and many, many thanks to Elfant Wissahickon Realtors, the Irish Pub in Atlantic City, Billy Murphy’s Irish Saloon, and @EstebanDAmur for your contributions that are already making a difference. (If you’re interested in joining that Hall of Fame, that’d be awesome and you can reach me via the avenues listed at the bottom of this post. VSA is a 501c3.)

The second part was to launch a good old fashioned raffle, with a whole slew of prizes (including a $500 haul for the winner!) 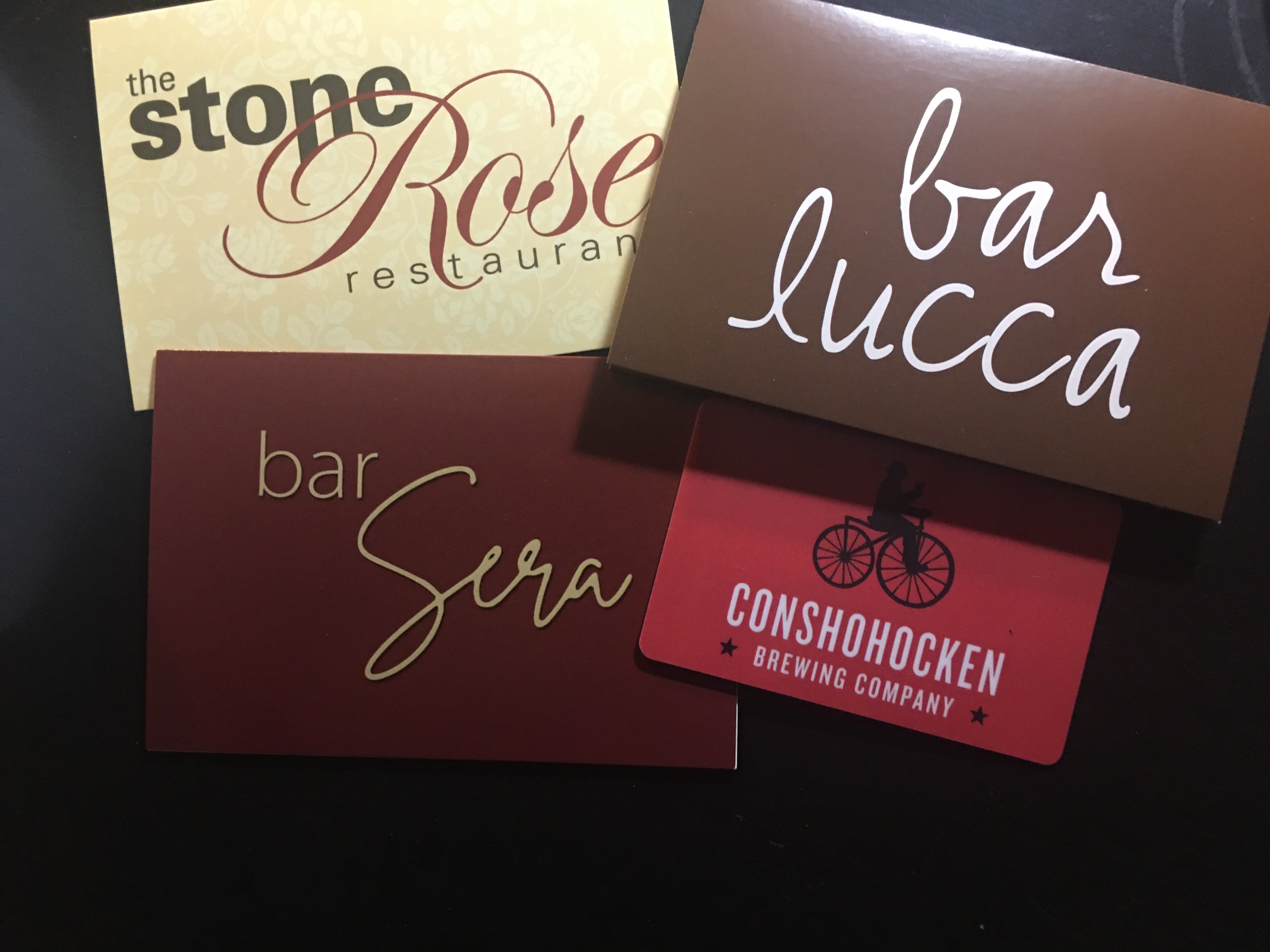 Here are the prizes that generous donors have kicked in to help the kids out:

The players (and parents) are selling 1,000 tickets at $10/each. These funds will be used to create a scholarship fund so players from underprivileged families get the chance to play in the top leagues and top tournaments in the region.

Obviously, many of you reading this won’t run into the VSA Roma players, but I wanted to broaden our reach (including the assurance that non-locals would have a chance to win the non-local prizes).

Do you want to grab some tickets? We can make that happen! Reach out to me via email (hickey at brianphickey dot com or brianhickey9 at gmail), Facebook, Twitter, Instagram or Venmo (brian-patrick-hickey). 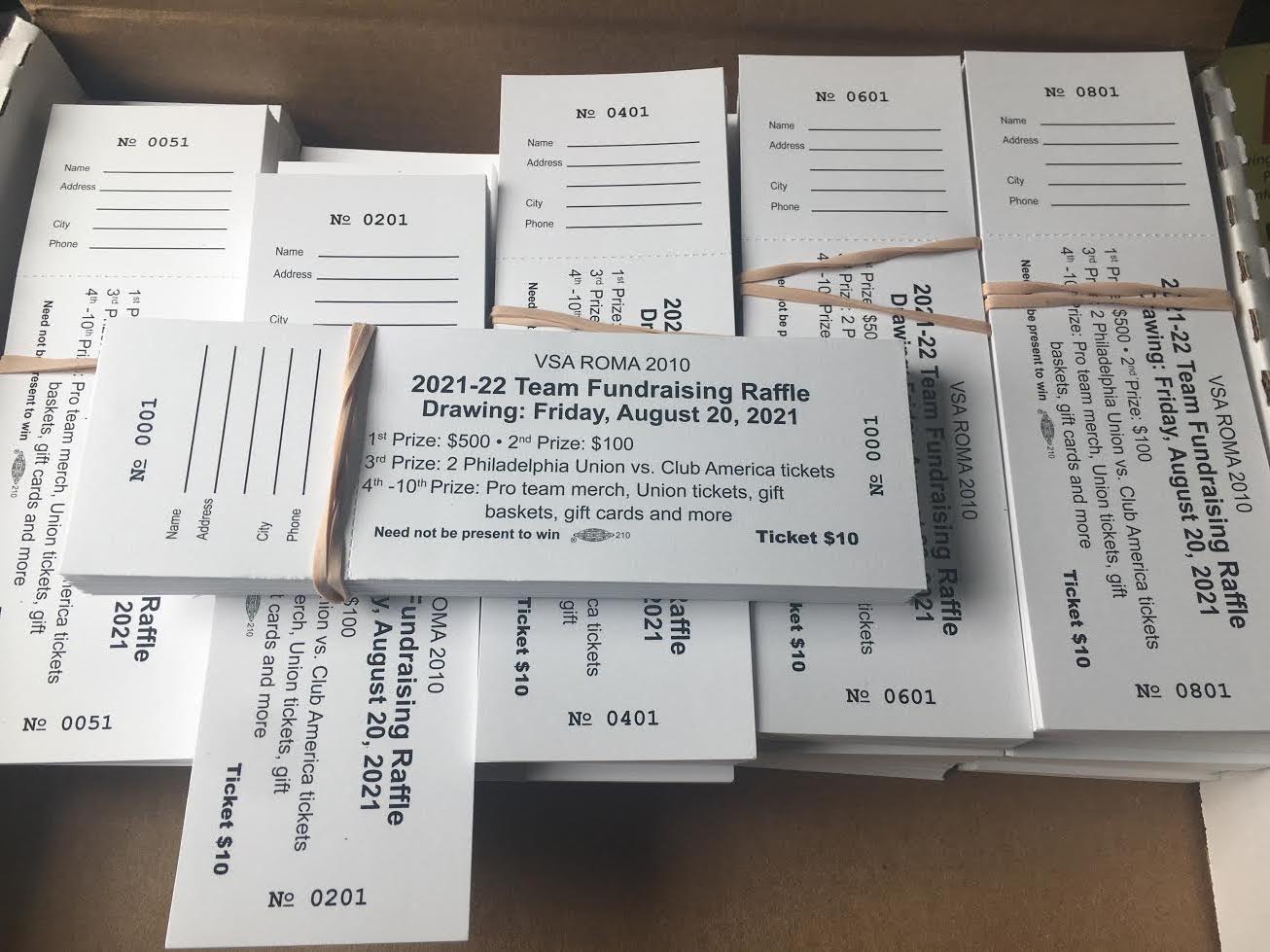