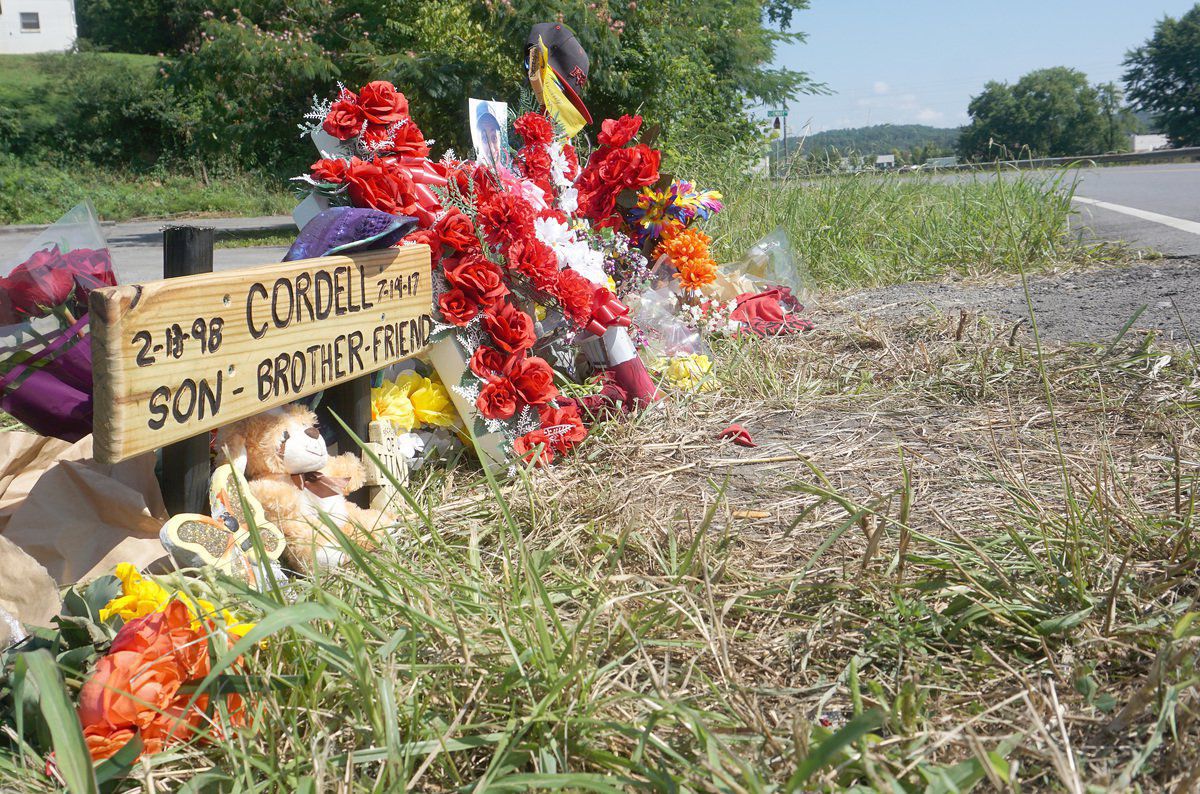 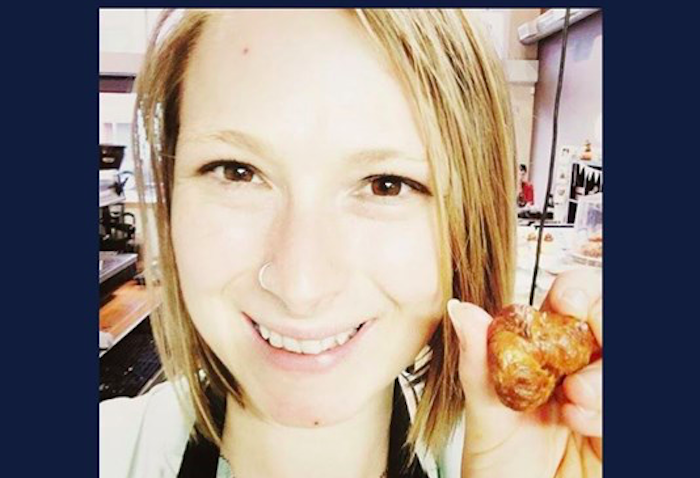 “There’s something good to know she’s no longer suffering, but then I know it’ll get harder day by day as you live with the fact this person is gone so much sooner than they should’ve been,” said Jesse Brenneman.

“I saw the lady laying on the ground. I saw the car make a left and I followed the guy,” said cabbie Joseph Deceus. “The guy slow down, he looked like he’s going to stop, but he’s not. I was attempting to get into my car. I’m shaking my hand, ‘You’re going to stop.’ I’m screaming, screaming. He slows down, tries to make U-turn, then he go down south on Indian Creek. He didn’t turn.”

After four recent hit-and-runs in the City of Buffalo, three of which were fatal, there’s a renewed call to pass Alix’s Law.

“When we look back, six years ago in the case of Alix Rice, who was hit while skateboarding home one night, we discovered a loophole in the law,” State Sen. Patrick Gallivan, (R) Elma said.

Gallivan explains the loophole allows people to use intoxication as a defense, saying they didn’t know they hit someone.

“We put forward legislation. I’m pleased we have been able to pass it nearly unanimously in the senate each and every year for the past six years, and very frustrated though, and disappointed that the assembly has not done the same,” Gallivan said.

Steven Castronova, a 2017 Republican town council primary winner, was charged with leaving the scene of a motor vehicle accident after allegedly driving into a parked car outside the Grasshopper Bar & Restaurant at approximately 11:20 p.m. on June 23, police records show.

A Daytona Beach man was charged in a fatal hit-and-run after he had turned in a rental car with a busted windshield and front-end damage three days after the wreck.

Lewiston Police are trying to solve a fatal hit and run from 2012 and are now calling on the public to help solve the crime.

WASHINGTON (ABC7) — Speed tables were added to the road in the same area where a six-year-old boy was struck and killed by a car in Southeast D.C. back in May.

Troy PD rescued a man from the Hudson River tonight after he fled the scene of a hit-and-run crash on Middleburgh St & tried to swim across pic.twitter.com/KKthnoVPVc

The SUV suspected of being the hit-and-run vehicle that on July 1 struck and killed a tourist on East Las Olas Boulevard is registered to the head coach of the women’s soccer team at Broward College, according to Fort Lauderdale police.

A Yuba City man was arrested Monday night after he allegedly fled the scene of a collision, then threatened to kill a woman, her grandson and Auburn police.

“Two times a week or three I just go to that place to feel him next to me,” sobs Grisel Lozoya.

← Hit-and-Run America, Vol. DCCLV
Here Are My 11 Favorite Stories (That I Wrote) In July →