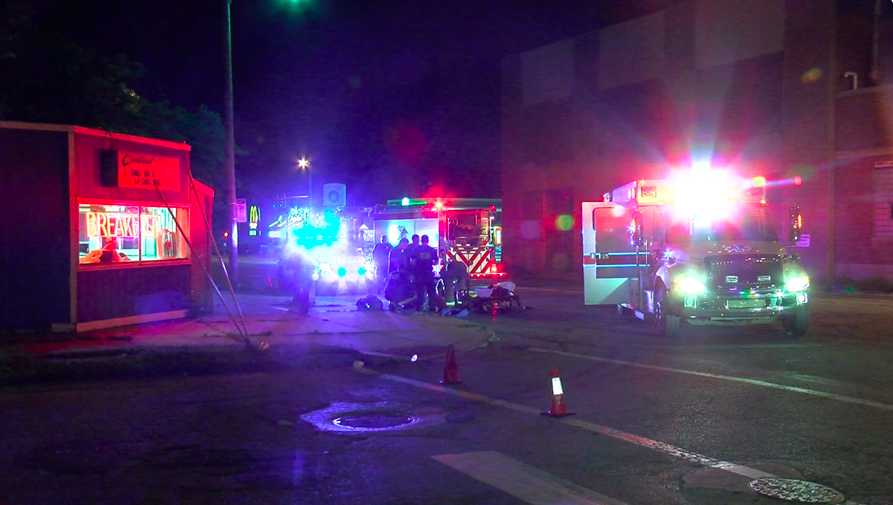 10000. For all 9,999 victims of initially unsolved hit-and-runs, and the countless number of others whose cases were solved. If they died as a result of this heinous crime, may they rest in peace. If they survived, may their recovery bring them back as close to whole as possible. I stand with them, and I stand with their families, now and forever. 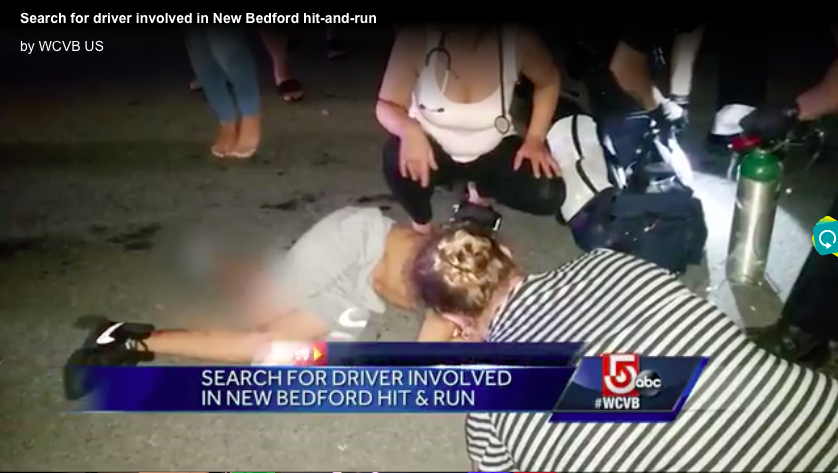 NEW BEDFORD, Mass. — Two boys are in serious condition after being struck by a vehicle Saturday night while riding a motorized scooter.

GILBERT, AZ – A man claiming to be a Union Pacific Railroad Police Officer was tracked down by a witness after his involvement in a hit-and-run collision with a pedestrian.

The Pinellas County Sheriff’s Office believes that it was an apparent suicide from the Sunshine Skyway Bridge.

He had been arrested on May 30 for his involvement with a fatal hit-and-run that killed John Carl Ryan.

A 34-year-old woman was expected to be taken off life support after being struck by a hit-and-run driver in South Los Angeles. The frightening incident was captured by a surveillance camera.

“He has injuries in his spinal cord. It’s possible he’s going to be paralyzed from the neck down,” said Luis Ruiz, the victim’s brother-in-law.

FAYETTEVILLE, AR — – A local mother wants to change Arkansas laws after a deadly hit and run killed 18-year-old, Hailey King last November in Fayetteville.
Sergio Rodriguez was driving near the intersection of Randel and Zion when he struck King and Osmin Gutierrez on a scooter.King was killed while Gutierrez has both his legs severed.
After the hit, Rodriguez fled the scene and turned himself into police two days later.
Kathryn Hall, Daughter killed in hit and run said, “I don’t think it gets any easier no matter how long it’s been. The only thing that’s got me through is the fight for my daughter, the fight to change the laws to hopefully save some other young life.”