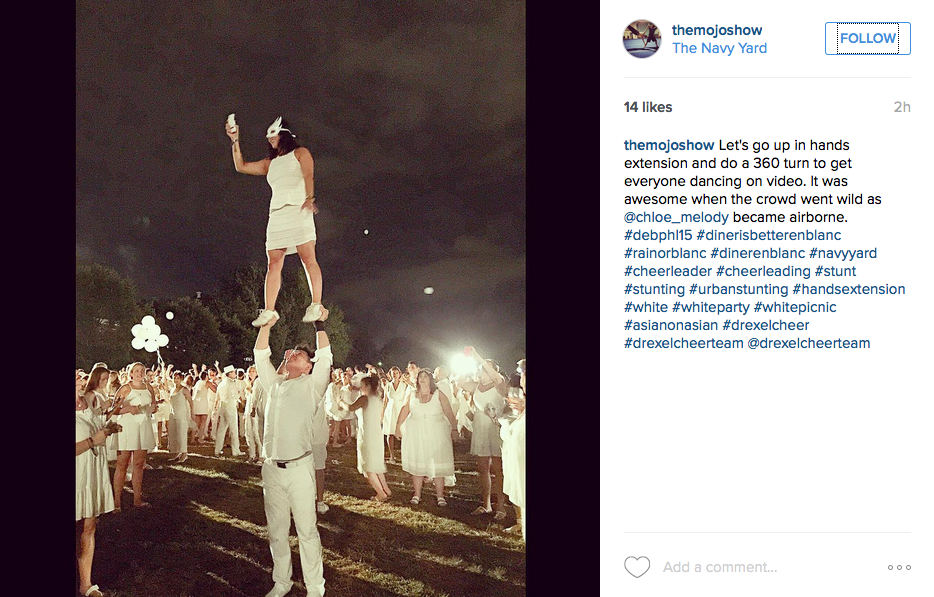 Last night, a dinner event designed to “promote world peace” by instituting a strict guest list and requiring attendees to bring their own food, drink and tables while wearing nothing but white returned to Philadelphia.

Instead of blocking the heavily traveled Broad Street during rush hour, the fabulous attendees made their way to the Navy Yard to eat outside in the rain and put on the bravest of faces in a weak effort to convince the world they’re happy they spent money in the name of exclusivity. (No one from the other side of the tracks believes any of you, fwiw.)

Granted, it was a lot more fun to caption these photos last year, thus formally decrying the entitled set that found it acceptable to inconvenience an entire city. But, with a fervent commitment to cause, here are a few shots from last night anyway.

This is actually a really artistic shot

"I will NEVER forgive you for making me take public transportation." #debphl15 pic.twitter.com/Zmq4Rjn3jB

Let us think of the world’s ills

"Tonight is our time to shine. Ignore the haters. They don't care as much about stopping ISIS as we do." pic.twitter.com/7TTXR2dACa

"By dining on self-carried tables in the rain, we can convince Syria that Americans do know the meaning of struggle." pic.twitter.com/ioDQEpN73h

The struggle is real. pic.twitter.com/kODPz1dDAA

Bow-tie bro is back! 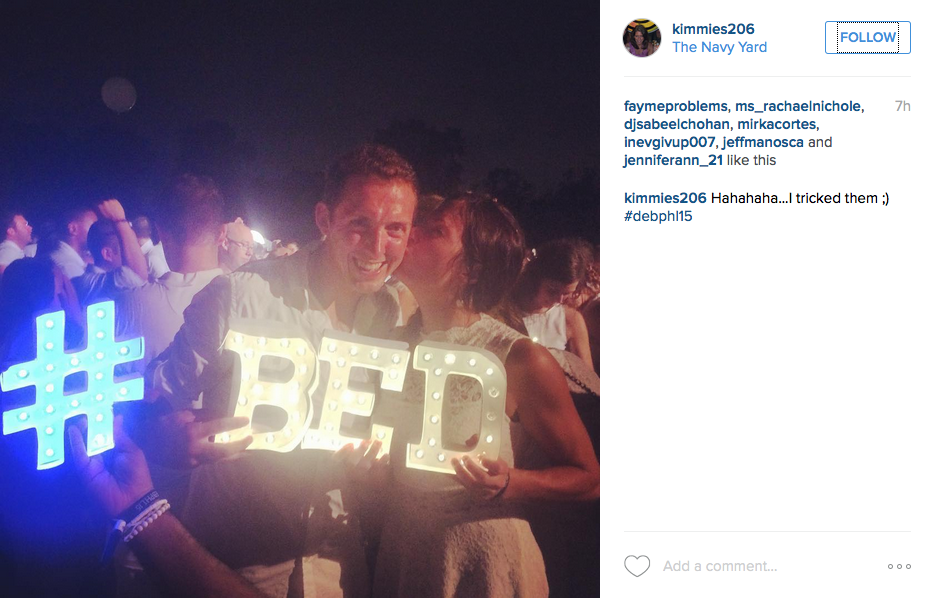 "By eating in the rain, we prove to people suffering universally that we get it, we care, and all is well." #debphl15 pic.twitter.com/jBXepfG4Ps

The spirit of Christ compels he

May the spirit of Christ rise from the grounds of #debphl15 and bring peace to every corner of the world. pic.twitter.com/mHQSs0Gg5U

Nothing meshes better with Pope Francis’ commitment to helping the less fortunate than a hoity doity meal, amirite? 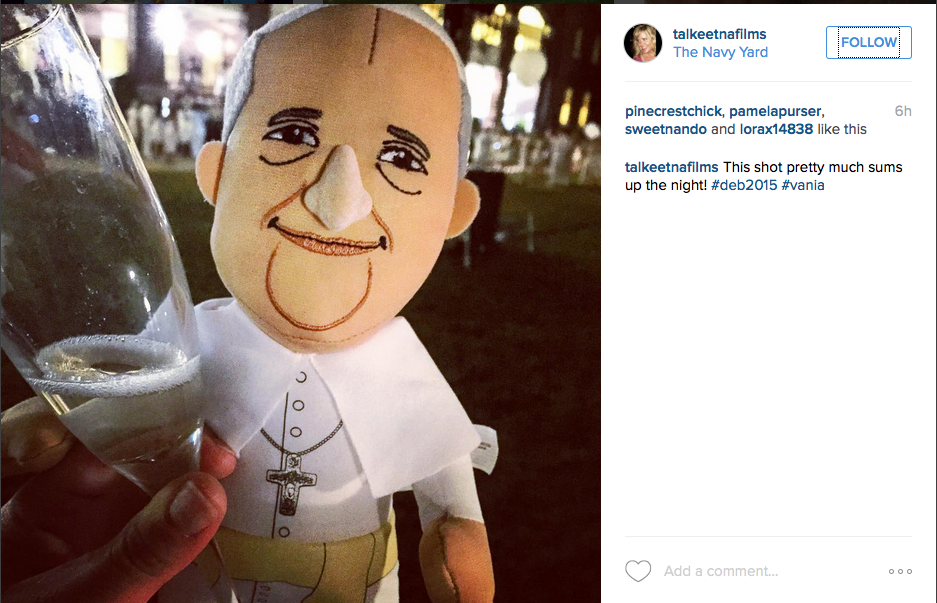 Let our sparklers illuminate all the ills in the world so that we, collectively, can remedy them all! 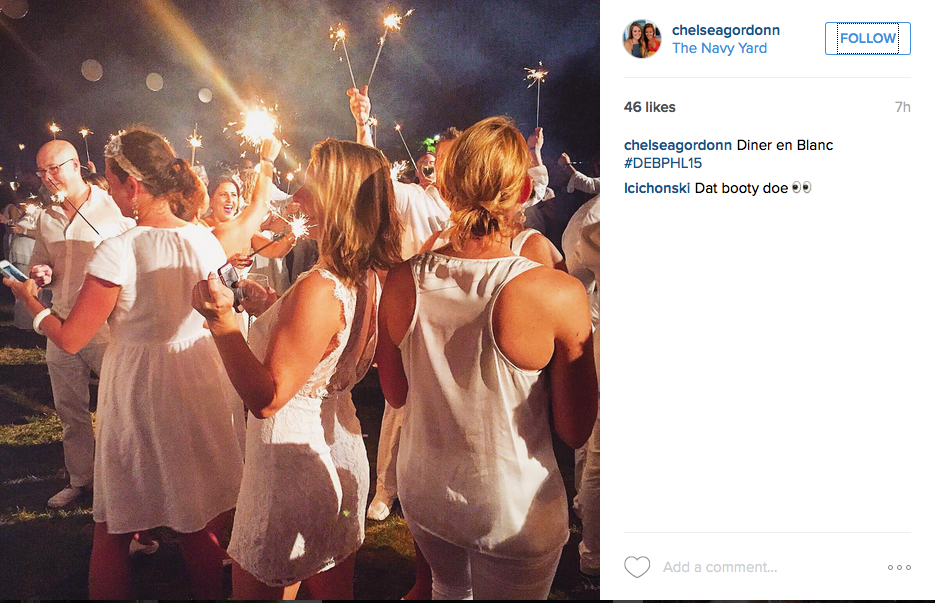 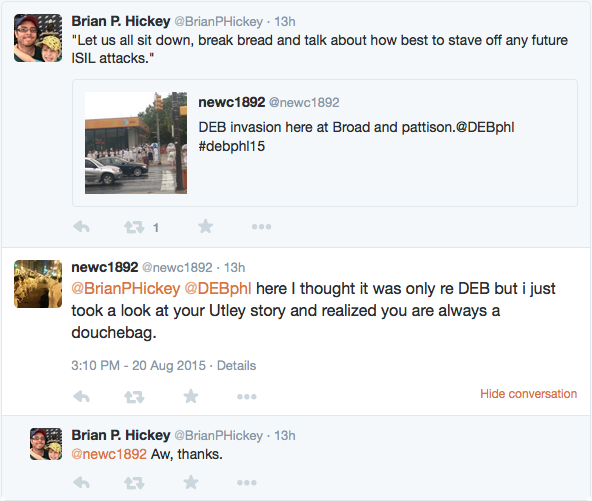 But, in the spirit of the event itself, I’ll take solace in likemindedness 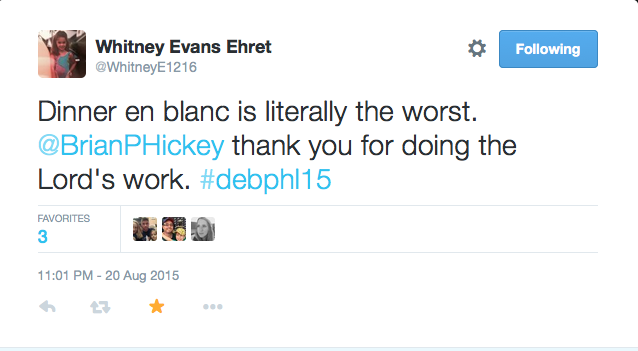 But even I have a heart.

Starting to worry some of those folks will get pneumonia. Prayers and blessings. #debphl15

And an angel did show up, so, whatever. 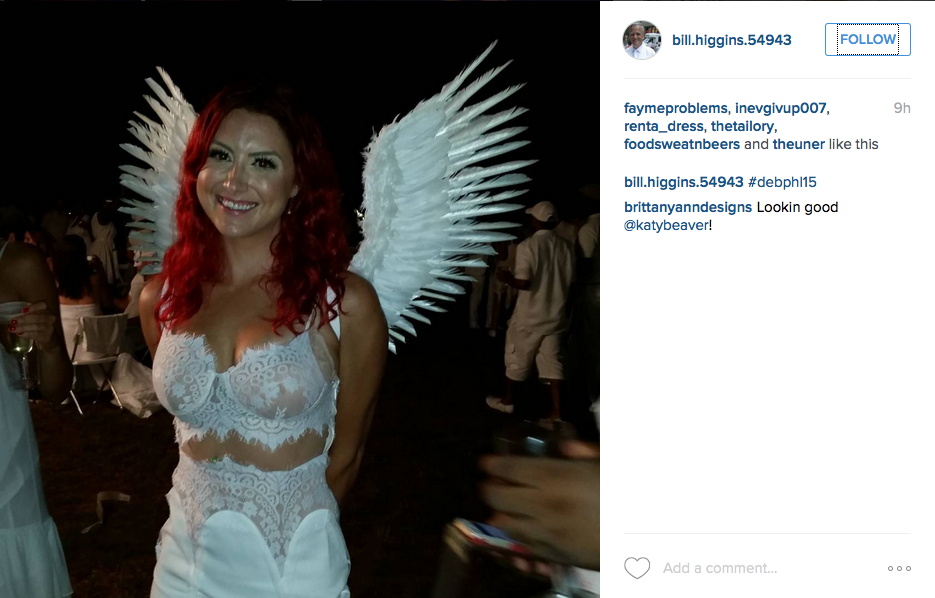