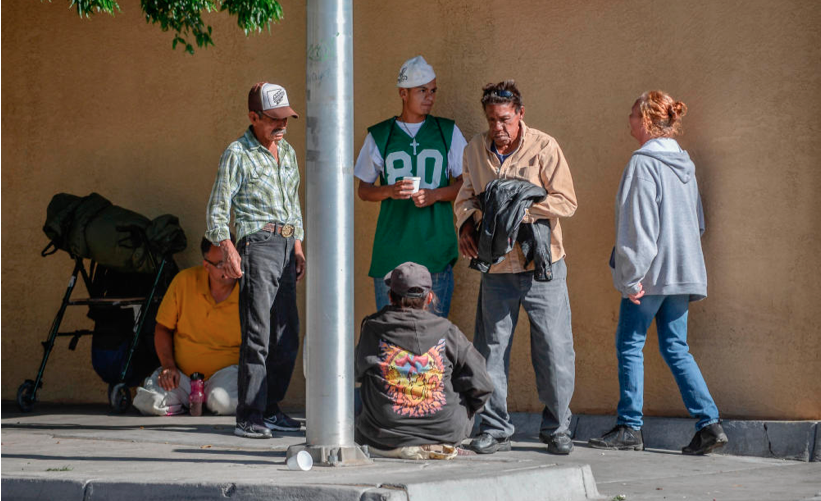 5240-43. Albuquerque, NM. June 9. One killed and three injured when struck by a dark pickup truck which fled the scene after intentionally plowing through an area where the homeless slept.

5245. Fremont, Neb. June 8. 29-year-old man on bicycle critically injured when struck by a red Neon two-door which fled the scene.

5246-48. Chamblee, Ga. June 9. 9-year-old girl and mother injured, and 2-year-old unhurt, when struck by a black Ford Explorer which fled the scene.

5249. Atlanta, Ga. June 9. Man on bicycle injured and dragged when struck by a red SUV which fled the scene.

5250. Lakewood, NJ. June 9. Woman on bicycle injured when struck by an unidentified vehicle which fled the scene.

5251. San Francisco, Cal. June 10. Pedestrian injured when struck by a vehicle which fled the scene.

5255. Norfolk, Va. June 11. Pedestrian injured when struck by an unidentified vehicle which fled the scene. 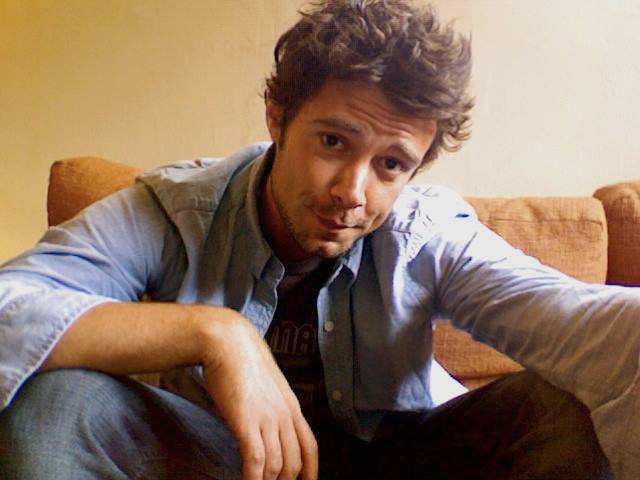 Police in Brown County continue to ask for information after a pedestrian was killed in a hit-and-run.

Police say on Sunday morning, June 1, deputies from the Brown County Sheriff’s Office investigated the death of a pedestrian on State Road 135 north of Nashville near Hurdle Road. Police say sometime between 12:20 a.m. and 2:20 a.m. 36-year-old Chad Demuth was walking when he was struck and killed by a vehicle. The driver did not stop.

Police are searching for a person who hit a bicyclist with a car earlier this month in Lancaster and fled the scene.

A passenger in the at-fault vehicle that caused the death of two women in Pine Hills earlier this month was arrested Tuesday for lying to police about who was driving, according to the Florida Highway Patrol.

The hit-and-run driver, Brye Jenkins, 23, fled from the crash after he drove a Volkswagen SUV through a red light on North Pine Hills Road on June 1 and rammed a car carrying the victims, according to FHP.

The night of the crash, passenger Shane Kizzy Leah Joseph, 24, lied to police when she gave her ex-boyfriend’s name as the person who was driving the SUV. Joseph’s ex-boyfriend was in Tampa at the time of the crash. Joseph is now charged with witness tampering and misdemeanor perjury.

OKLAHOMA CITY —A 10-year-old is recovering after police say he was the victim of a hit-and-run Friday night in Oklahoma City.

The family of Miami man who was critically injured when he struck by a hit-and run driver while driving a moped is asking the public for help in finding the suspect.

Authorities are now offering a $5,000 reward for information that could help them track down a suspect who they say ran down an officer in Mount Vernon Friday morning, dislocating the detective’s shoulder and fracturing his vertebrae.