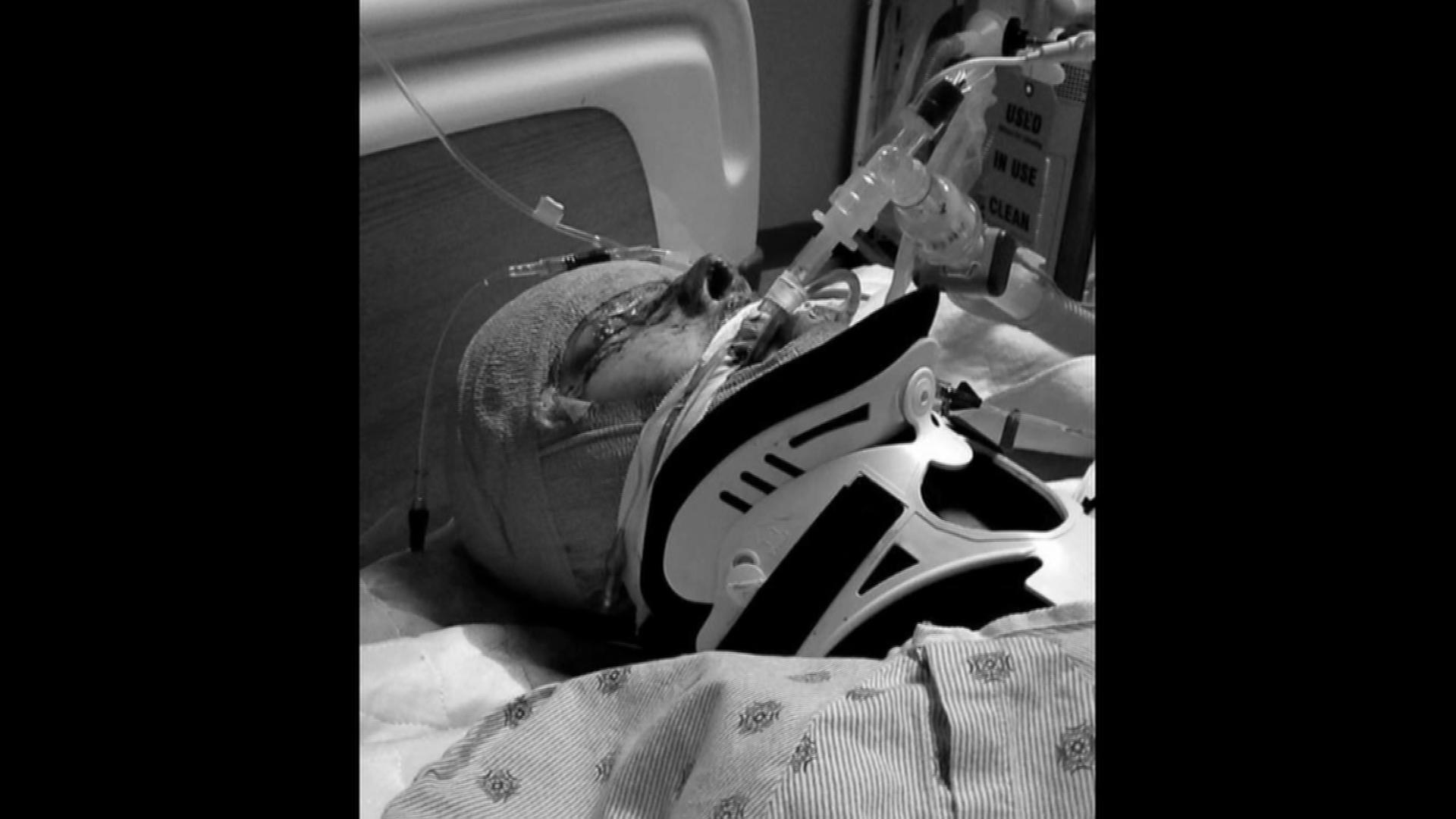 7958. Lawrence, Ind. March 2. Woman injured when struck by a gold or tan SUV which fled the scene.

7964. Torrance, Cal. March 1. 28-year-old man injured when struck by an unidentified vehicle which fled the scene.

7968. Hampton, Va. March 2. 21-year-old man on bicycle injured when struck by a white van which fled the scene.

7970-71. Austin, Texas. March 3. Two youths injured when struck by a vehicle which fled the scene.

7974. Rochester, NY. March 4. 33-year-old man on bicycle injured when struck by a vehicle which fled the scene. 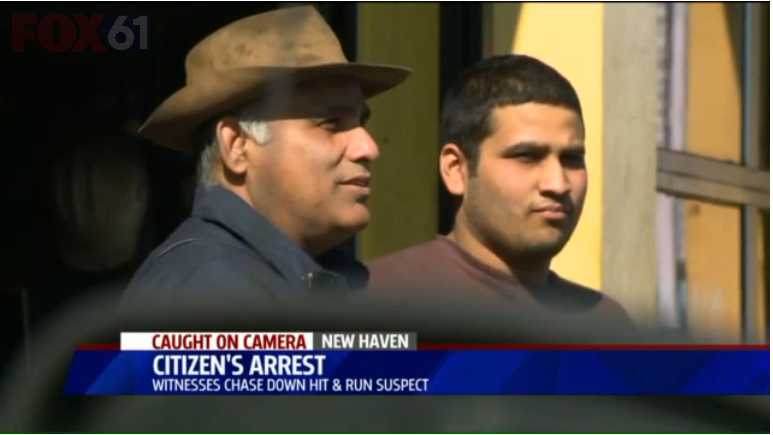 “When he hit her on the bottom of the leg, she goes up into the air, doing like two spins and then she dropped on the ground,” said Sajjad. “I have seen this in cartoon movies, not in the real life.”

But, when the dark car continued to speed up, the father and son chased and caught up with the suspect, David Diaz. That’s when Sajjad started recording video on his cellphone.

“Stand right there and keep your hands right there,” he can be heard telling Diaz on the video. “Put your both hands up there. Don’t move!”

BREVARD COUNTY, Fla. — A 73-year-old Titusville man was arrested Monday night and charged with hitting an 8-year-old boy with his vehicle and then fleeing the scene, police said.

Thomas Bernard Glidewell is accused of hitting Dayshaun Hill, who was riding his bike on Alpine Lane in Titusville Thursday.

JACKSONVILLE, Fla. – The man accused in the hit-and-run death of a 54-year-old woman on the Northside was driving without a valid license and had 21 previous arrests, News4Jax investigators learned.

According to JSO, the rental SUV that hit and killed Stephanie Best on Sunday was driven by Jerome Brennan, 39. Police said he was speeding in a residential neighborhood.

“I’m speechless. There’s a huge … I mean, how do you even see through the windshield and keep driving?” she said. “It’s shocking. That’s shocking.” 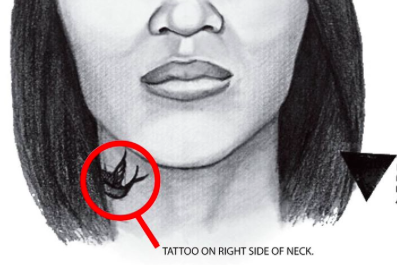 The incident occurred February 7 at milepost 121 northbound on the New Jersey Turnpike at around 5 a.m., according to State Police. The victim suffered serious injuries to his head and leg and was incapacitated for several weeks.

On Wednesday, police said the victim had regained coherence and was able to provide a description of two individuals linked to the incident.

“There was such a calm when she got out of the car. Like, ‘Oh good, she’s going to stay and she’s going to help me,’” said Lyon. “And then she drove away. I just don’t know how you can do that.”

“We don’t know if she’s out in the woods there or if she wandered off and she’s somewhere else and she’s safe and sound,” Hawley said. “In fact we don’t even know if she was driving her car at that point or if it was someone else.”

The accident occurred in the area of North Sharp Street and Woodlawn Avenue.

The car, described as a black Toyota Camry, slowed down but continued driving away.

“Go turn them into the police, or if they saw something, to go do the right thing,” Arnold Valiente said.

Kenneth Scott Borys, who pleaded guilty to leaving the scene of a fatal pedestrian accident in Fallston last March, was sentenced Thursday to spend a year in jail for a crime the victim’s family says still causes them great grief.

Police and prosecutors said Borys’ vehicle struck Christian John Widomski, 44, on the evening of March 5, 2015, as Widomski walked along Harford Road behind a snowblower he was returning to a neighbor following a snowstorm earlier in the day. Witnesses told Maryland State Police the Jeep Cherokee that struck Widomski stopped briefly and then sped away. Widomski died a short time later at the hospital.

EL PASO, Texas — The victim of a hit-and-run in Socorro woke up Thursday for the first time since the accident happened last month. But the driver remains at large.

The mishap happened just before 8 p.m. on Feb. 18 at the intersection of Alameda and Tanton.

Lorenza Mendez, 40, was taken to the hospital with serious injuries that night.

Mendez’s family said she is still on a ventilator. Her brother and sister are asking the public for help in finding the person responsible.

“I kind of feel very angry toward the person that did this,” said Mendez’s brother, Oscar Avalos. “But now I just want her to get better. And I just really hope we catch that person.”

SOMERVILLE, NJ – The disturbing death of firefighter George Kavanaugh one year ago today hangs heavy over the borough like the black funeral bunting draping the entrance to a firehouse when a firefighter dies.

← Did You Know There Was A Reality Show About Philly’s ‘Dancin On Air’? [Pt. 2]
Quizzo Programming Notice: John Fetterman, Braddock Mayor And U.S. Sen Candidate, Coming To Murphy’s →