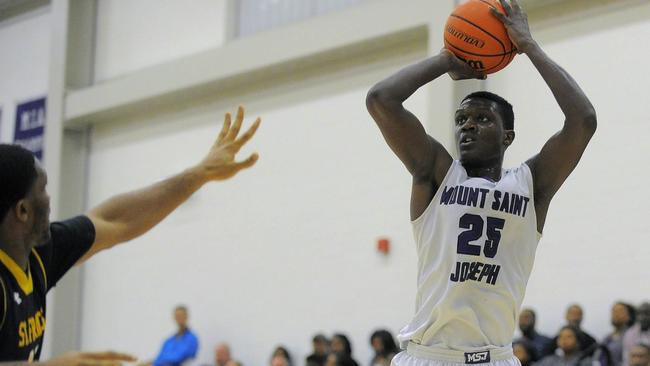 10428. A hit-and-run accident that was caught on camera in Calexico is going viral on social media after police said they tracked down the driver, who happens to be a Calexico city councilwoman.

10429. In a case that conjures up portions of the George Zimmerman case, a woman who faces murder charges after police say she fatally shot a 62-year-old driver in the stomach after confronting him following a hit-and-run has been given a $100,000 bond.

10430. “He has bruising and bleeding in his brain. He has a fractured cheekbone. His orbital socket is pretty messed up. Road rash all down the side of his face. Torn ligaments in his knees and his hands. Now he has to have surgery to basically reconstruct his face bones,” daughter Kelsey Moman said.

10431. Wildwood (NJ) police have a warrant out for a Franklinville man who ran a woman over and drove off Friday night. Dalton Storms ran over the victim and fled the scene after their vehicles got in an accident, police said.

10432. A hit-and-run crash involving a vehicle and a bicyclist is under investigation after police spent hours Monday searching for the driver who fled the scene on foot. A yellow Pontiac struck a Tyrone woman near the intersection of Tadpole and Marengo roads at about 1:15 p.m. After impact, the vehicle traveled about 100 yards through a farm field before getting stuck in a tree line, Albright said. The male driver then fled into the woods.

10434. NEW SMYRNA BEACH, Fla. – Authorities arrested a Florida man was Sunday night on a felony charge of animal cruelty after he was caught on video driving his truck at a dog and running it over, according to a news release from the Volusia County Sheriff’s Office.

10435. Police are looking for the driver of a minivan who fled the scene after a pedestrian was struck in North Philadelphia.

10436. According to authorities, a 55-year-old Warren man was walking across Schoenherr Road when he was hit by a northbound car. Police said he was dragged for nearly a mile by what is believed to be a red or burgundy Chrysler Sebring. Witnesses said the car was missing its grill.

10437. A Berkshire Superior Court jury returned guilty verdicts on all charges against Robert Smith, 41, who struck and killed Gerald P. Scott Jr., 53, on Jan. 19, 2017. He did not stop to render aid, nor contact police himself, and attempted to destroy evidence by burning the involved vehicle and enlisted his girlfriend to create a false alibi.

10438. “We started yelling, and everybody just started running,” Prodonav added. “He just hit the body, kept going, and I was like: ‘Are you kidding me?’ Everybody’s head just turned.”

10439. GRANDVIEW, Mo. — A married couple from Grandview face charges in connection to a hit and run killing back in April.

10440. “He had the ability to get along with people from all walks of life,” Clatchey said. “I think his basketball experience kind of helped him do that.”

10441. Security footage released of the crash showed the woman with a black ponytail emerge from behind a backyard wall, and a few seconds later the sedan swerved from the road and hit her and the dog on the sidewalk. The four-door sedan with faded paint immediately swerved left in front of another car and fled onto Lexington Street, near Martin Luther King Boulevard, police said.

10442. PROVIDENCE — Police are asking for the public’s help identifying a driver or owner of a car that seriously injured a 3-year-old child in a hit-and-run Sunday.

10443. PLYMOUTH, MASS. (WHDH) – A Duxbury nurse charged in connection with a hit-and-run crash that claimed the life of a 46-year-old woman allegedly lied to police about her damaged truck during the investigation.

10444. “His headphones were behind, his backpack was broken from the impact, and his body was flung,” his wife, Cayla, said in an earlier interview.

10446. An ex-NBA player, who police say admitted to a fatal hit-and-run, pleaded not guilty in court. According to an arrest report, 40-year-old Anthony Grundy voluntarily turned himself in to police on Friday. 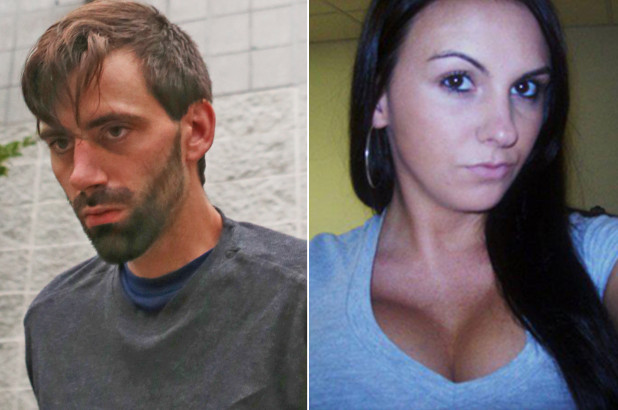 10447. “I believe that I’m a living miracle,” Carlson said from his home at the Selbe Apartments earlier this week. “It’s just the beauty of life. God made us so that we will heal and we can go on. This was a bump in the road, but it’s not going to determine the rest of my life.”

10448. Los Angeles police are searching for a driver who was involved in the fatal hit-and-run of a 91-year-old Holocaust survivor.

10449. A member of the Bloods street gang was sentenced Thursday in connection with a fatal hit-and-run that took place in Southampton last year, Suffolk County District Attorney Tim Sini said.

10450. Police in Atlantic City have arrested a 12-year-old boy for stealing his grandparent’s car, crashing into another vehicle and fleeing the scene. Police say the incident happened Wednesday at the intersection of Massachusetts and Mediterranean Avenues for a reported hit-and-run.

10452. Nothing captures the terrifying reality of trying to get around Lincoln, Neb. by bike like the video of a hit-and-run involving a young boy in May.

10453. Nearly 40 tow truck drivers from across Arizona on Sunday honored an Amado truck driver killed in a hit-and-run crash June 10. The memorial ride stretched nearly 40 miles, from Amado to Tucson.

10454. A Long Island driver was busted after he fatally struck a woman he knew and then fled, cops said Tuesday.