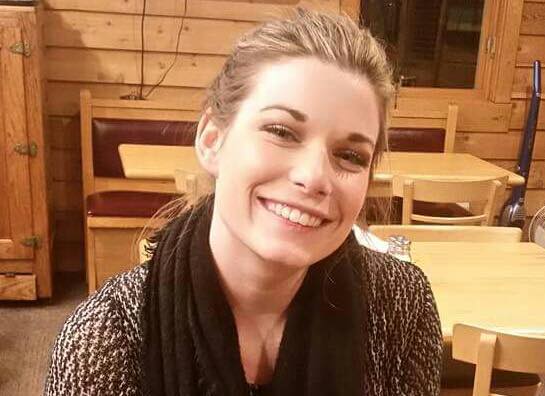 MANHATTAN, Kan. (KSNT) – A man accused of hitting a Kansas State student with his truck, then leaving the scene, has been arrested.

A suspect involved in a hit-and-run accident in Georgia managed to escape police custody after he was arrested, and the wild car chase was caught on video.

“It’s ridiculous and I think that until drivers understand the importance of their actions and I’m not one against raising the stakes, the punishment for those who hit and run and think they can get away with it,” said Darius Pridgen, Buffalo Common Council President.

A pedestrian was seriously injured while crossing the street in East Austin by a vehicle that took off, but not without leaving its front license plate behind, according to the driver’s arrest affidavit.

A pregnant woman was injured in a hit-and run in Arkansas, and two other women have been arrested, police say. 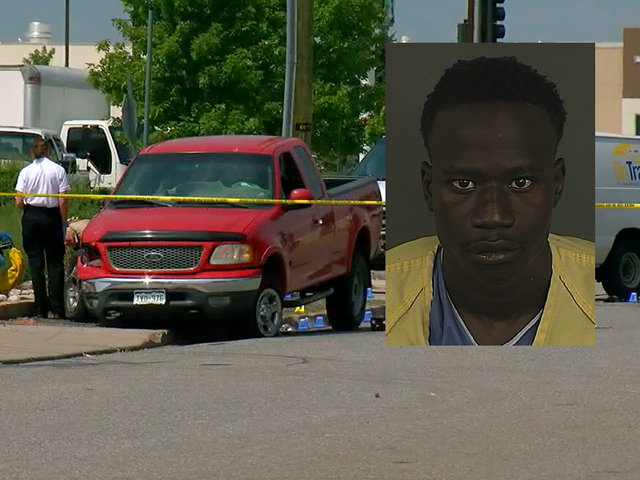 DENVER – Police in Denver say the man accused of intentionally running over and killing a pedestrian near 40th and Havana Tuesday was on a mission to kill at least three people.

Police arrested Eric Ukuni, 26, after customers from a nearby 7-Eleven subdued him as the suspect allegedly tried to flee the fatal hit-and-run crash by carjacking the customers’ truck.

CARROLLTON (CBS11) – A driver who hit a cyclist, nearly killing him, hasn’t been charged even though police know who the driver is.

PORTSMOUTH — Police will obtain a warrant to arrest the driver of an SUV with the vanity license plate “TRUMP1” who hit a flagger Tuesday and left the scene, said Chief Robert Merner.

SANTA BARBARA, Calif. – The victim of a near fatal hit and run has returned to the Santa Barbara Police department to thank the investigating officers.

GREENPOINT — The hit-and-run driver of a garbage truck owned by a company with a history of fatal accidents had no idea he’d run into cyclist Neftaly Ramirez, a 27-year-old bar back a few weeks away from his wedding, police said Thursday.

While the Brooklyn District Attorney’s office said they are still investigating the deadly July 22 crash, no criminality is suspected, an NYPD spokesman said.

Caryn Alfano said when they did stop, “This passenger got out of the car, pulled the bike off, had to kick it off with force, that’s how ingrained it was into the vehicle.”

A Bryan man has been arrested in relation to a hit-and-run crash that occurred nearly one year ago in College Station, an incident in which the man’s cousin was injured and fell into a coma.

SANTA ANA — A driver who fled the scene of a crash that left a pedestrian dead was sentenced Friday to 22 years in state prison.

Dallas Frank Reichstein, 48, in June agreed to a plea deal requiring he admit to felony counts of hit-and-run and gross vehicular manslaughter while intoxicated.

Police said Reichstein was speeding in a 2002 Nissan Xterra at about 10:10 p.m. on Jan. 28, 2015, when he struck Pearleen Hopkins, a 59-year-old Santa Ana resident who was crossing MacArthur Boulevard.

← Here Are My 8 Favorite Stories (That I Wrote) In August
Hit-and-Run America, Vol. DCCLIX →