“That’s part of what makes Boise so great. When people need help, neighbors respond, and they do it in numbers,” Boise Police Lt. Stan Niccolls said. “It wasn’t just the neighbors who made sure this guy didn’t get away, either.  Those drivers who followed him from a safe distance from the first few crashes, they were the ones that guided our officers in the first place.”

A surveillance video released Friday shows a young man pulling into a gas station and getting out of his car. The windshield of his gray Nissan Sentra is shattered, and he makes laps walking around the car to inspect the damage. Then, minutes later, he drives off.

Michelle Holguin, 53, was struck by the man and left unconscious next to her damaged, white mountain bike in the July 15 incident. She was taken to the hospital in critical condition, police said.

“You’re supposed to forgive, but you’ll never forget. You took my oldest son away from me,” said Dent’s mother, Shakita Gober. 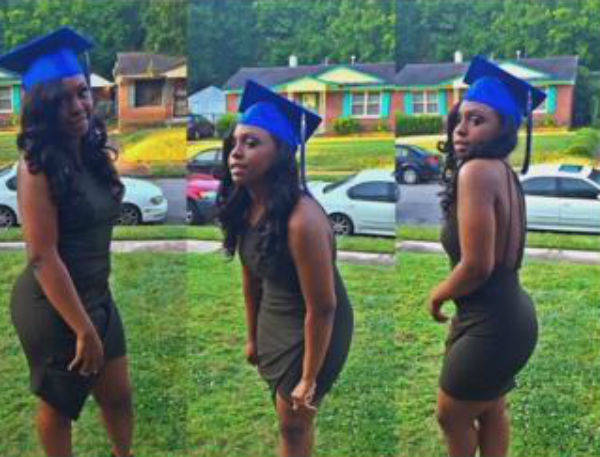 “I just want you to know, Chelsea was somebody’s baby,” Duckett said. “She was my baby. And I will never get a chance to see her anymore. Come on Memphis, somebody saw something. We need some help, we need some closure.”

Supporters plan to erect three red bikes at the scene to represent the injured cyclists along with a sign reminding motorists that state law requires them to maintain a distance of four feet. Three of the four bicyclists involved will attend the dedication and address the crowd.

“How can you hit someone and just leave them there, like he was an animal on the side of the road? Please have a heart, if it was a family member, your mom, your child what would you do in my situation? How would you feel?” said Johnson.

The 62-year-old victim was hit by a black two-door Honda Accord last month on July 14 at about 8:05 a.m. as she crossed Clove Road near Woodlawn Avenue in the Grasmere section of the borough, police said Tuesday.

The surveillance video, released by the NYPD Tuesday night, shows the victim get struck to the ground, knocking her blue umbrella out of her hand.

“Next thing I know, I’m waking up in an ambulance. They were telling me my bike was going to the police station. I was really confused and then I woke up at Harborview and they told me I had been in a hit-and-run accident,” said Knowles.

SALEM, Ore. — Bystanders detained a man who tried tried to leave the scene after he backed over two children, ages 3 and 5, in his truck on Wednesday afternoon.

The two children were taken to Salem Health and are expected to survive their injuries, Salem police said. 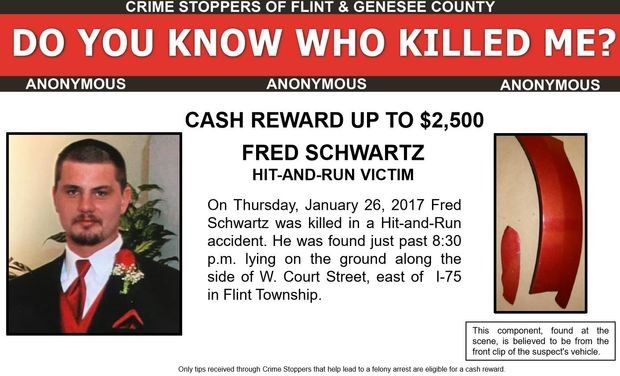 Police are hoping that pieces of a suspect vehicle found lying at the scene of a fatal hit and run crash will bring in tips and help solve the case.

“In the past three years, one-third of all traffic collisions have been hit-and-runs,” said Lt. Mengel. “We had 18 (crashes) over the weekend and most were hit-and-runs.”