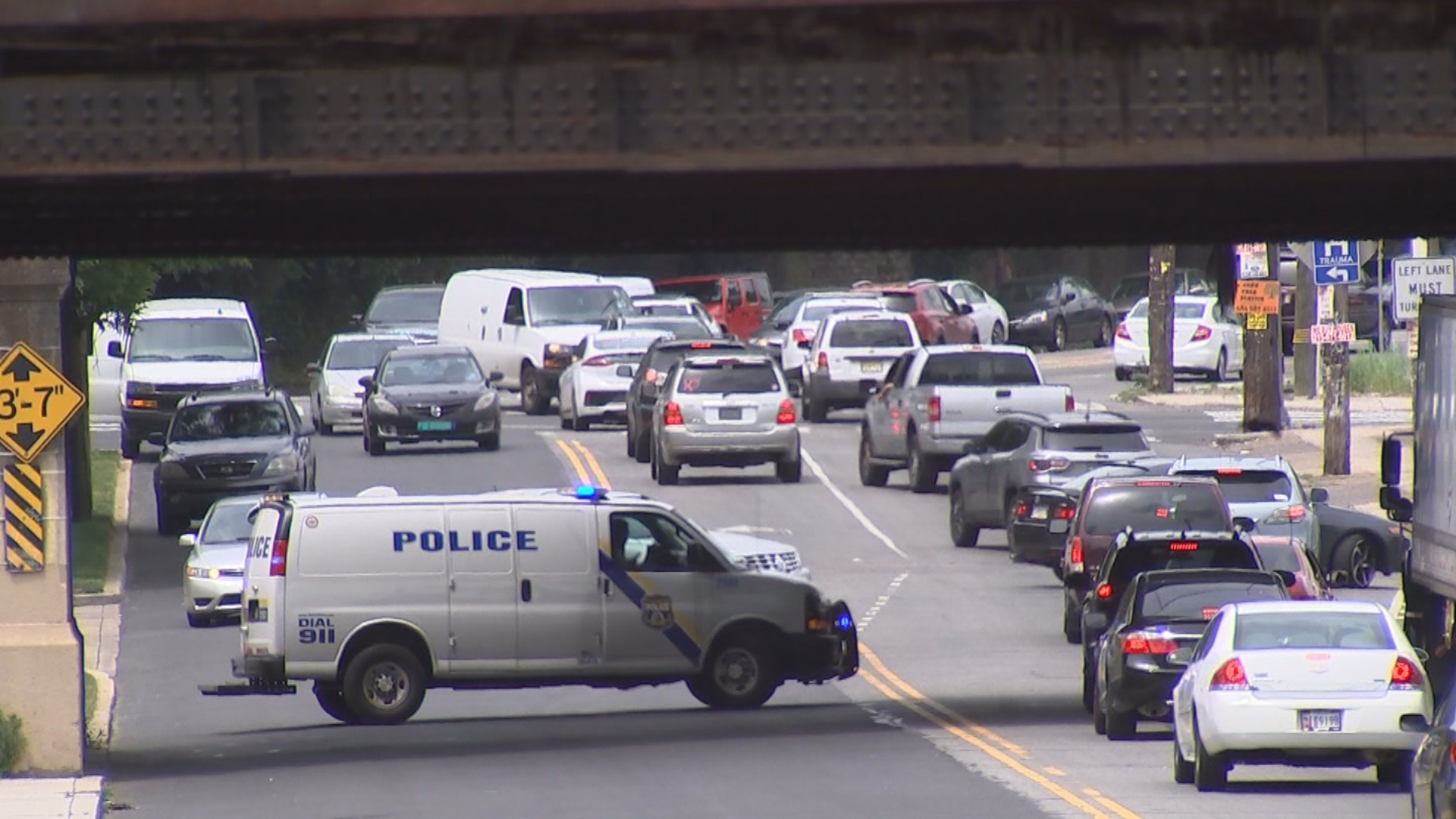 11439. “We don’t know if this person may have known if they hit someone. We’ve seen a lot of cases like that as well,” explained Jamel Lanee, a spokeswoman for TPD.  “But if you do know that if you possibly hit someone or something you do want to pull over.”

11440. “That’s not enough for all these young people out here committing these crimes. If the prosecutors stop letting these kids get off so leniently and teach their butts a lesson, maybe they’ll then do right,” added the furious grandmother.

11441. “He was breathing, but he wasn’t moving so, my roommate kept directing traffic and that’s all we could do,” said witness Bobby Hansford.

11442. As WW previously reported, it has been 89 days since the Police Bureau launched an internal affairs investigation into the leaking of information that falsely implicated Hardesty in a March 3 hit-and-run crash, and 77 days since the city signed a contract with the California-based OIR Group to investigate the leak.

11443. The Bakersfield Police Department is asking the public’s help in locating a hit-and-run car and identifying the driver that hit a woman and a 3-year-old boy.

11444. Philadelphia police are looking for the driver involved in a deadly hit-and-run. It happened around 1 p.m. Wednesday on the 3200 block of B Street in Kensington.

11445. Bartlett is the younger brother of Pittsburgh Steelers DE Stephon Tuitt. Tuitt posted about the loss of his brother on Instagram Friday night.

11446. The Camry then struck a 16-year-old boy in the crosswalk, police said. He was rushed to a hospital with head trauma and was listed in critical condition, according to the NYPD.

11447. Louisiana State Police (LSP) issued a Saturday afternoon update in relation to a deadly May hit-and-run that took the life a toddler.

11448. Pittsburgh Police are investigating after a 7-year-old boy was the victim of a hit and run Sunday night.

11449. Police in North Carolina are looking for a driver they say hit two people found dead under a bridge Sunday.

11450. “Gone Girl” actor Lisa Banes was in critical condition after an apparent hit-and-run accident in New York City’s Upper West Side on Friday.

11451. Philadelphia police are asking for the public’s help in a deadly hit-and-run. Police are searching for this white SUV, possibly a 2021 Ford Escape, and the person driving it.

11452. Troopers have released a picture of the truck they say is wanted after a Greenville County teacher was hit and killed while riding her bike near the Swamp Rabbit Trail. Carli Brewer Soukup, 33, of Taylors, was hit just before 2 p.m. Sunday on Sulpur Springs Road, the coroner said.

11453. Two people were hit by a car while they walked across a bridge and fell to the ground below, a North Carolina police department said Monday.

11454. A Largo man was killed while skateboarding during the early-morning hours in Clearwater after he was struck by a vehicle. Now, police are searching for the driver who fled from the crash scene. 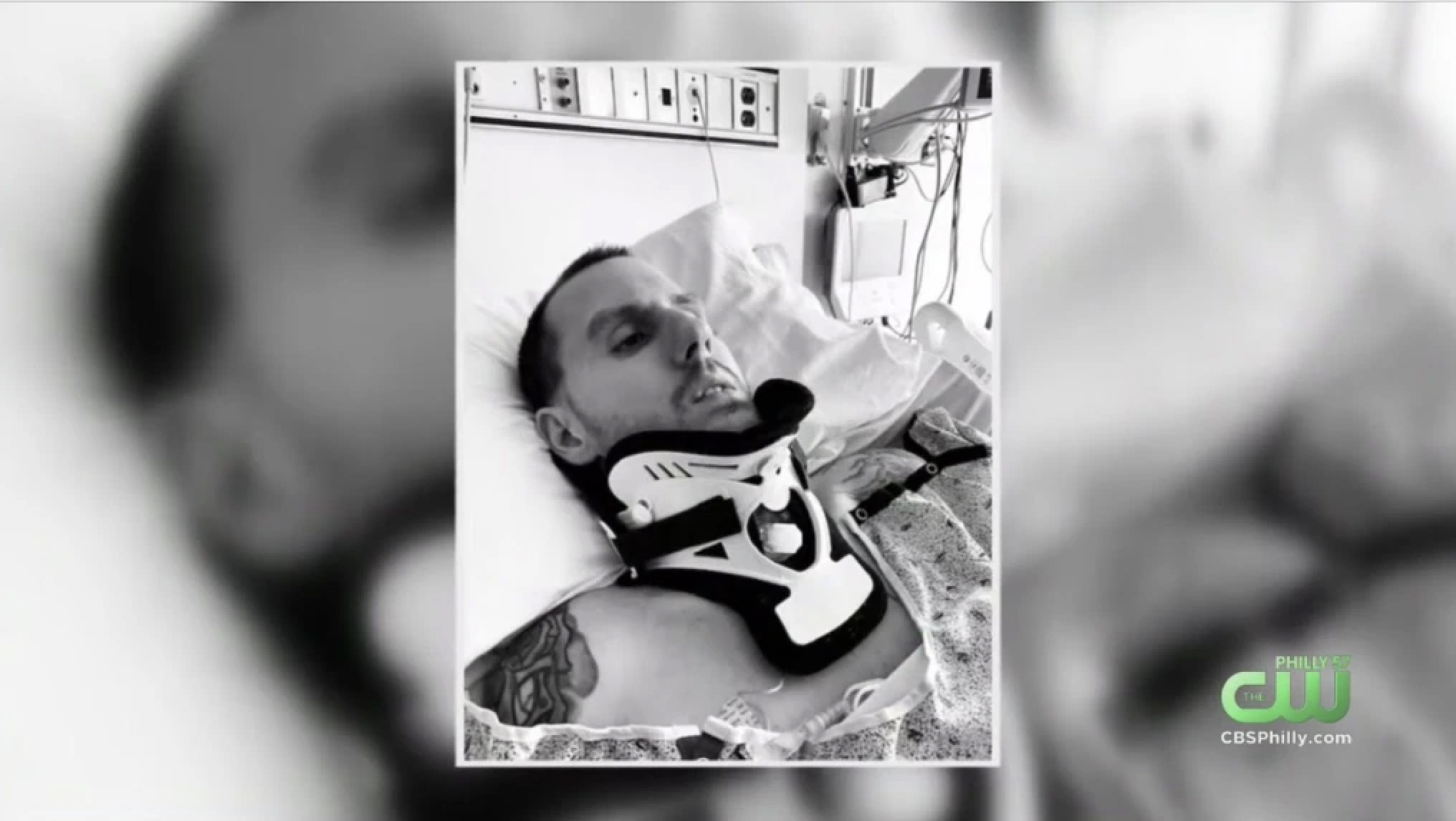 11455. “He’s 34 years old, he still has more than half his life left. Right now, he can’t really do anything but sit in a bed. He can’t itch his face if he has an itch, he can’t change the TV channel, he literally has to sit there and wait for someone,” Krezel said.

11456. The victim, later identified as 35-year-old Lauren Panas, was transported to a local hospital, where she succumbed to her injuries and was pronounced at 8:02 am.

11457. CHICAGO (WLS) — A Chicago man has been charged in connection with a fatal hit-and-run crash on the Near West Side that left a baby girl dead last month.

11458. A 90-year-old man was struck and killed in a hit-and-run accident in South Chicago Thursday.

11459. A 7-month-old infant was injured during a hit-and-run collision in Long Beach; a search is underway for the driver involved.