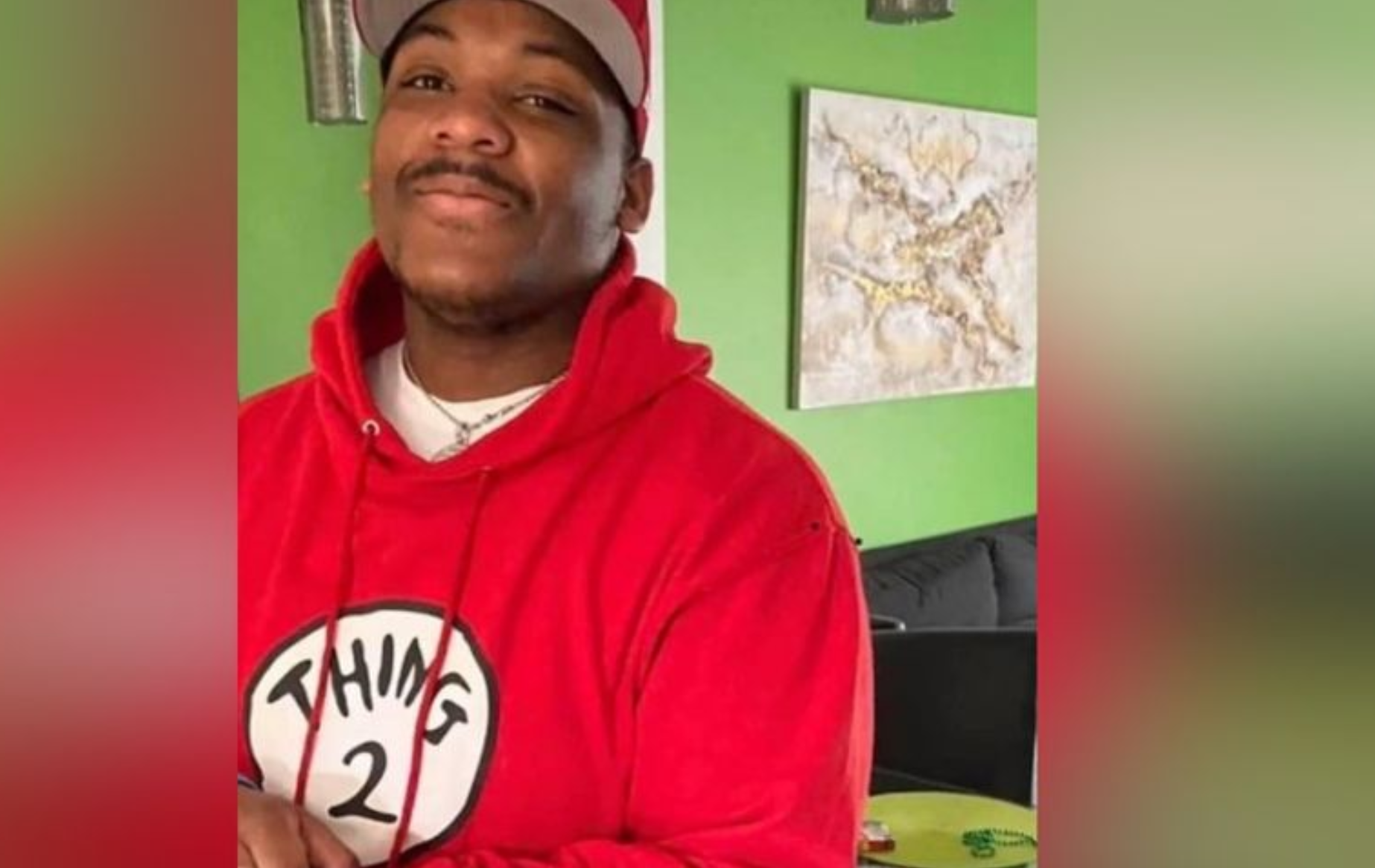 11414. New Jersey State Police are searching for the driver involved in a fatal hit-and-run in West Deptford Township.

11415. “Junior is the eldest one of the family, and we’re going to miss him very, very much,” Mike Webley, the victim’s brother, said. “We’re missing him already.”

11420. “I finally like got my composure and I look up and I see the lady driving by,” said Kate. “Driving, like leaving.”

11421. Police are searching for the hit-and-run driver who left a 74-year-old woman to die in the middle of a Canarsie street Wednesday night, NBC New York’s Erica Byfield reports.

11422. Three days after police interviewed a suspect and found the car they believe was involved in the hit-and-run death of a teenage jogger in Miami, an arrest has been made.

11423. MIAMI BEACH, Fla. – Officers released several videos on Friday in the case of a DUI hit-and-run crash in Miami Beach. It involved an ex-porn star who was accused of running over a pastor. She was driving while impaired by alcohol or drugs before taking her damaged car to a skyscraper to visit a celebrity friend in South Beach, police said.

11424. The 18-month-old was taken to the hospital where he died from his injuries.

11425. “I don’t see how they wouldn’t know that they didn’t hit a person, let alone something, and they should have stopped,” said the victim’s sister, Christy Krezel.

11426. Three people are recovering from the injuries they suffered after being struck by a vehicle that fled the scene in Boston’s Mattapan neighborhood early Sunday morning.

11427. A Laredo police officer and his wife have been arrested for their involvement in a hit-and-run crash, authorities said on Friday evening.

11428. “He ended up calling the police station telling them that it was him and he would turn himself in and he has not done so yet,” said Harrison’s aunt, Nakeisha Evans.

11429. Detectives said while a nearby business plaza does have cameras, the hit and run wasn’t caught on camera – though enough evidence was found at the scene to put a strong case together, according to Lake Mary Police.

11430. A good Samaritan performed CPR on Neal prior to the arrival of paramedics, who took over the lifesaving effort before pronouncing him dead at the scene, SDPD Lt. Andra Brown said.

11431. Sometime between 5:30 a.m. and 6:30 a.m. a bicyclist was found after a hit and run. Authorities believe a white pick up truck “possibly” hit the bicyclist and fled the crash near McDowell Mountain Road and mile post 2, the statement read.

11432. CHICAGO (WLS) — A $5,000 reward is being offered to find the person responsible for a fatal hit-and-run that killed a baby girl on Chicago’s Near West Side.

11433. DNA evidence left at the scene of a hit-and-run crash in downtown Los Angeles that killed a bicyclist has led to the suspected driver being charged with murder, police said.

11435. A five-year-old boy has died following a hit-and-run crash Saturday evening in Homestead, according to police, who say they are still searching for the driver.

11437. An 87-year-old woman was seriously injured Sunday crossing a street in the Marina area of San Diego and police were searching for the felony hit-and-run driver who fled the scene.