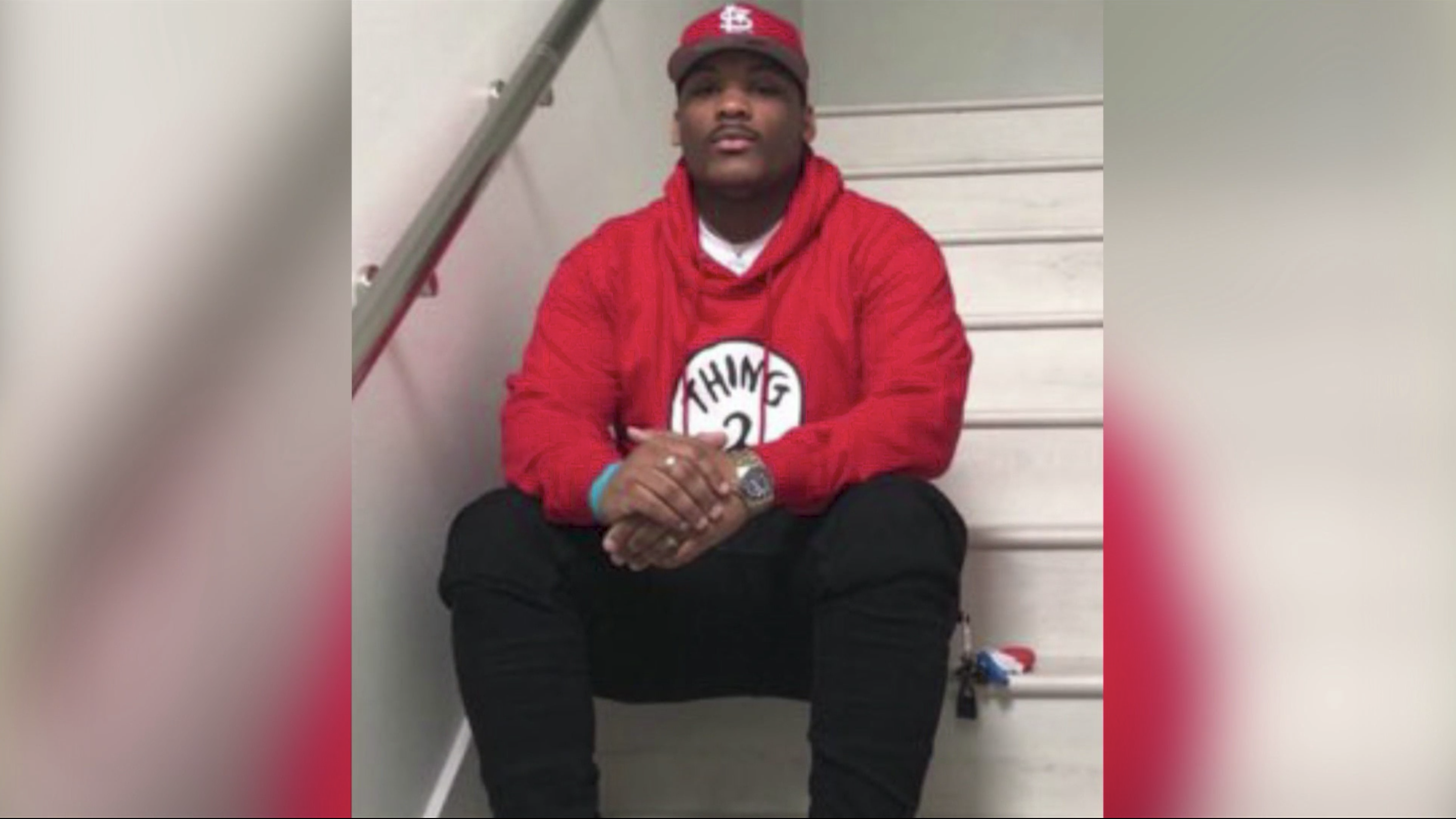 11354. “He has since been removed from life support but is facing a long road to recovery,” Morreale said.

11357. “My father is in the hospital fighting for his life, he’s just out there,” son Hop Mac said. “It’s just difficult how the law works sometimes. Our faith in the system, just give us justice.”

11359. Other witnesses rushed to help the victim, including a nurse who was nearby. “We would love to talk to her and give her our gratitude,” said Nincy, “because even my brother, he remembers her clearly. He says that if she wasn’t there, he wouldn’t be alive.”

11360. “We are grateful to Mr. Palacios and his family,” said Chief Michael Brown.  “It’s difficult to identify a driver involved in hit-and-run crashes.  Besides being in the right place at the right time, they acted selflessly to bring some closure to a family that lost a loved one.  And Mr. Palacios’ daughter, Sasha, attempted CPR on the victim.”

11361. “It kind of shakes me a little bit to know that happened in the exact same area as mine did,” Destiny Frey said of the crash that happened five months and one block from her own hit-and-run.

11362. A 39-year-old woman was riding her bicycle southbound on Ingraham when she was struck from behind by an unknown driver behind the wheel of a dark, four-door SUV, Buttle said. The impact ejected the victim from the bicycle and she fell to the ground face down, the officer said.

11363. A news release identified the victim only as a 14-year-old male from Salisbury, Maryland, who was taken from the scene to TidalHealth Peninsula Regional Hospital, where he was pronounced dead on Sunday night.

11364. “She has several fractures in her ribs, and her pelvic bone is crushed, so she’s already gone through two surgeries. But right now, the concern is whether or not she will walk again,” said Rodriguez.

11365. “I would love to plead with the community … somebody saw him … somebody saw something,” she said. “We really need to find this person … we were very lucky but if this happens to someone else … they might not be so lucky.”

11366. A Glenview man was charged Tuesday in connection with a fatal hit-and-run incident involving a Lake Forest resident last fall, according to Lake Forest police.

11369. WESTLAKE, Ohio (WOIO) – A Cleveland woman who is accused of striking four people and two dogs in three separate hit-and-run incidents in Westlake and Bay Village is now accused of making threats to the victims.

11370. “Multiple witnesses reported that a motorist lost control, left the roadway, and collided with two pedestrians at the northeast corner of the intersection. The vehicle left the area,” said Officer Eric Jensen with Tempe Police.

11371. “That’s honestly disrespectful,” he said. “I would never do something like that. Leave a person behind even when I ran them over. I would stop.“

← Highlight Reel: Louden Blasts A Long Free Kick in for a Goal
Here’s A Picture of Me Dressed in a Mascot Costume →