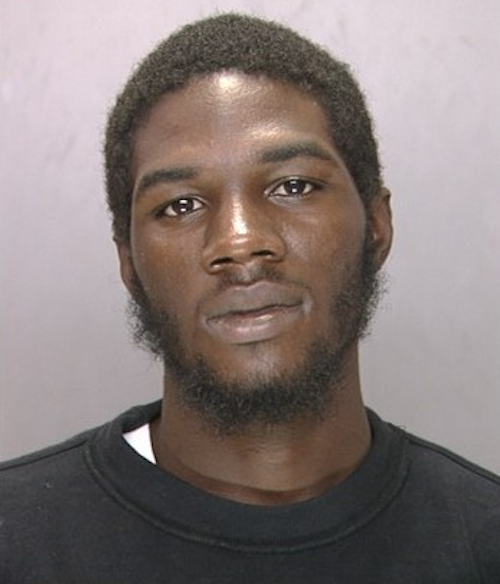 UPDATE: He surrendered on Tuesday.

On February 20, 2014, at approximately 4:50PM, 16th District Officers were called to Presbyterian Hospital located at 3800 Powelton Avenue for a report of an assault. Upon arrival of the officer he was met by a witness. The Witness stated that he and the complainant, a 46 year old male were at 49th and Lancaster Avenue going to the store.

On Sunday, February 23, 2014, Southwest Detectives went to The Hospital of University of Pennsylvania to speak with the complainant. The complainant was awake and alert, but was not able to communicate. The victim has a large laceration on his head that was stitched closed during surgery to release pressure on the brain. The victim will have to go through intensive speech therapy in order to verbally communicate again.

Through an intense investigation by Southwest Detectives a suspect was identified, and a warrant has been issued. 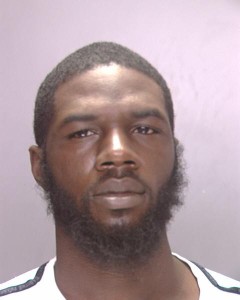 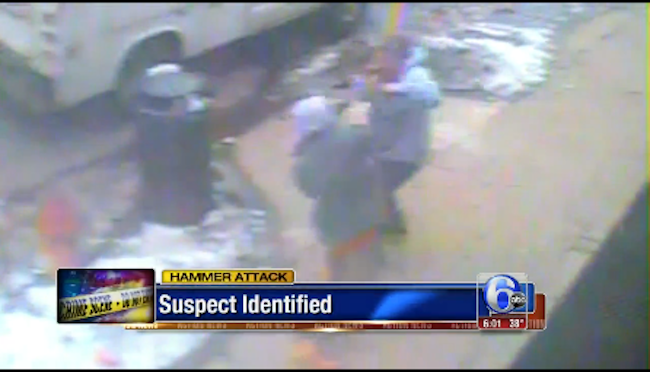