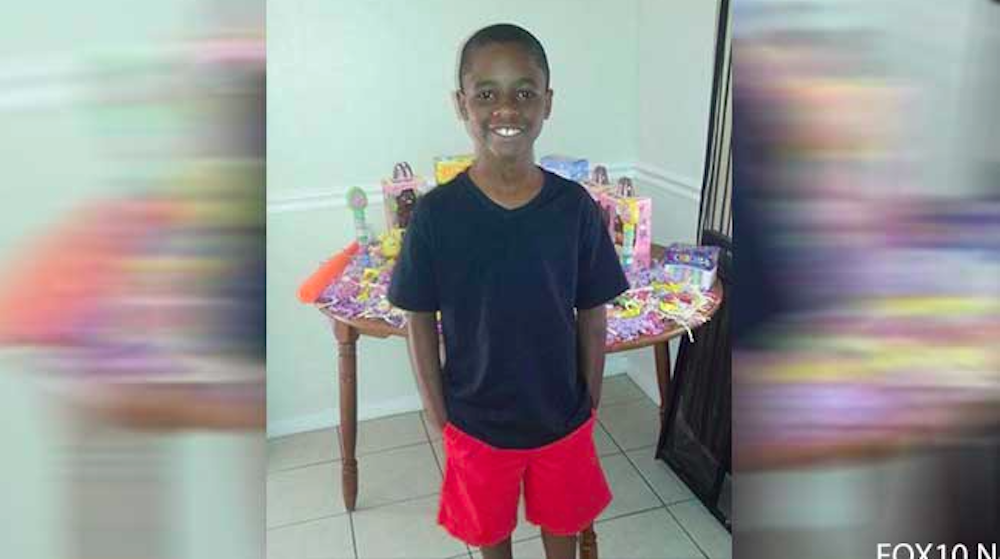 7977. Tulsa, Okla. March 6. Woman injured when struck by a dark-colored Pontiac G6 which fled the scene.

7981. Mesa, Az. March 6. Pedestrian fatally struck by a vehicle which fled the scene.

7983. Fayetteville, NC. March 6. 30-year-old woman injured when struck by a dark-colored sedan which fled the scene.

7985. Columbus, Ohio. March 6. 20-year-old man on bicycle injured when struck by a vehicle which fled the scene.

7986. Philadelphia, Pa. March 7. 2-year-old injured when struck by an unidentified vehicle which fled the scene.

7989. Indianapolis, Ind. March 6. 67-year-old man badly injured when struck by an SUV which fled the scene. 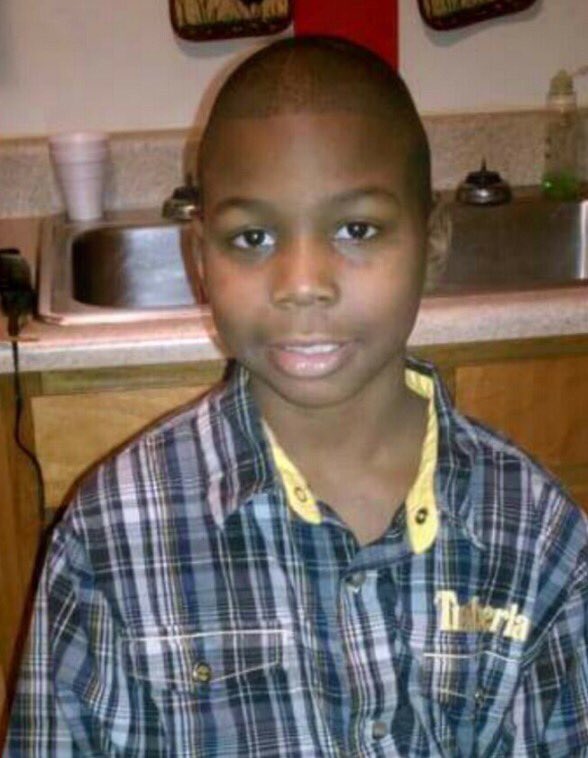 7991. East St. Louis, Mo. March 9. 11-year-old boy fatally struck by a vehicle which fled the scene. Several cars drove around him as he lay dying in the street. 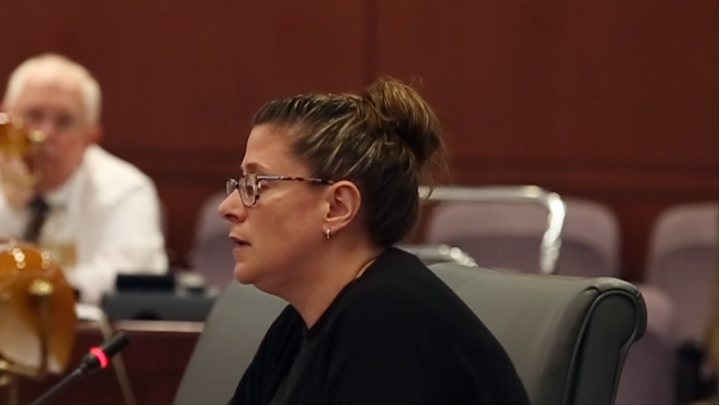 HARTFORD — Through tears, Joanne Stewart on Monday begged the state judiciary committee to increase penalties on drivers who leave the scene of a car accident.

Stewart’s stepson, 19-year-old Johnathen Stewart of Enfield, was hit by a car and left on the side of the road one night in November 2002. The identity of the driver was revealed only last December when, acting on a tip, authorities called him in and he confessed, according to a police report made public Christmas Eve.

But it was too late to arrest him; the statute of limitations had run out.

A proposed law before the legislature’s judiciary committee Monday would increase the penalties on drivers who evade the scene of a car accident. And it gave Joanne Stewart the chance, at the very least, to turn her grief and frustration into action.

GRAFTON, Mass. — Massachusetts State Police confirm that K-9 “Alex” was able to locate and stop a suspect that fled after a hit and run just before 2:30 Sunday morning.

Three people killed in an early Sunday hit-and-run crash on Duval Station Road have been identified as three friends from Nassau County, according to the Jacksonville Sheriff’s Office.

John Curtiss Carlisle Jr., 24, and Jonathan Kyle Cassani, 23, both of Yulee, and Allison Nicole Bushey, 21, of Fernandina Beach, were killed in the fiery impact at North Main Street, the Sheriff’s Office said. Carlisle and Bushey were boyfriend and girlfriend, according to their Facebooks.

TRENTON – A Trenton man who hit another man with his car and left the victim with serious injuries and bleeding in the street on Christmas day was arrested by federal marshals Monday, police said. 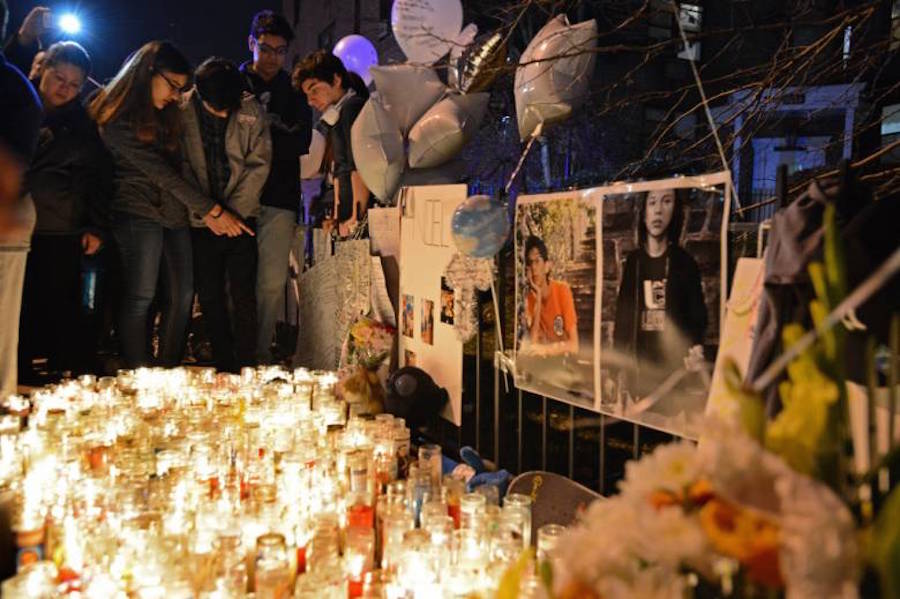 Shock and sorrow overflowed among relatives and friends who gathered in mourning on Monday at the site where two teenagers were killed by a speeding car in North Bergen over the weekend, as more details emerged about the motorist who is charged in their deaths.

“She was free-spirited and she loved to laugh,” Beverly Johnson said. “She was always smiling, to see her smile was beautiful.”

“Beautiful, beautiful family — mom and daughter,” said friend Glenda Butcher. “I never knew the father, but I’ve seen him … and you could tell the closeness that they had.”

“The vehicle did not stop to check on the condition of the child, didn’t stop to talk to police, didn’t report it,” Carbajal said. “It’s very clear that anybody in that situation would know that they hit the child. We’ve actually done test where we hit dummies… you would definitely know it. You could hear it inside the car.”

Charlotte-Mecklenburg police on Tuesday defended their use of force against a hit-and-run suspect, demonstrating to the media how officers are trained to subdue and handcuff people who are resisting arrest.

The press conference and demonstration at the police training academy occurred a week after a 10-second cellphone video surfaced showing an officer repeatedly punching a suspect in the back as other officers held the man down.

Washington State defensive back Calvin Green was arrested Sunday morning and charged with hit-and-run, not having a valid license and reckless endangerment, Pullman Police Operations Commander Chris Tennant confirmed to The Seattle Times on Tuesday.

Local authorities and traffic safety advocates aren’t certain why so many Chicago motorists fail to render aid after they strike people on foot. But they agree that more needs to be done to reduce the number of fatal pedestrian crashes in Chicago, including hit-and-runs.

It’s been more than a week since a 53-year-old Fort Collins man was run over by a vehicle and left for dead on College Avenue, but the case is “still a mystery,” a man who identified as his brother said Tuesday.

WORCESTER – Two people have been arrested in a hit and run crash last month that seriously injured two people when a van backed over them. The alleged driver was charged with her seventh offense of driving without a license.

“I just miss my baby,” Spencer exclaims. “He left this room knowing that he’d be back and he didn’t come home.”

“From the time it happened until I got there was 10-15 minutes, so if someone would have aided it would have made a big difference,” said her son, C.J. Lopez.

On any given day in Duval County, 10 drivers are involved in hit-and-run crashes somewhere on our roads or in parking lots. While no area is immune to these crashes, some of which can be fatal, by pouring over police reports and plotting each crash on a map.

News4Jax counted 1,403 hit-and-run crashes involving injury or a fatality in Duval County in 2015. Pin by pin, we analyzed the locations and asked questions about factors contribute to the crimes.