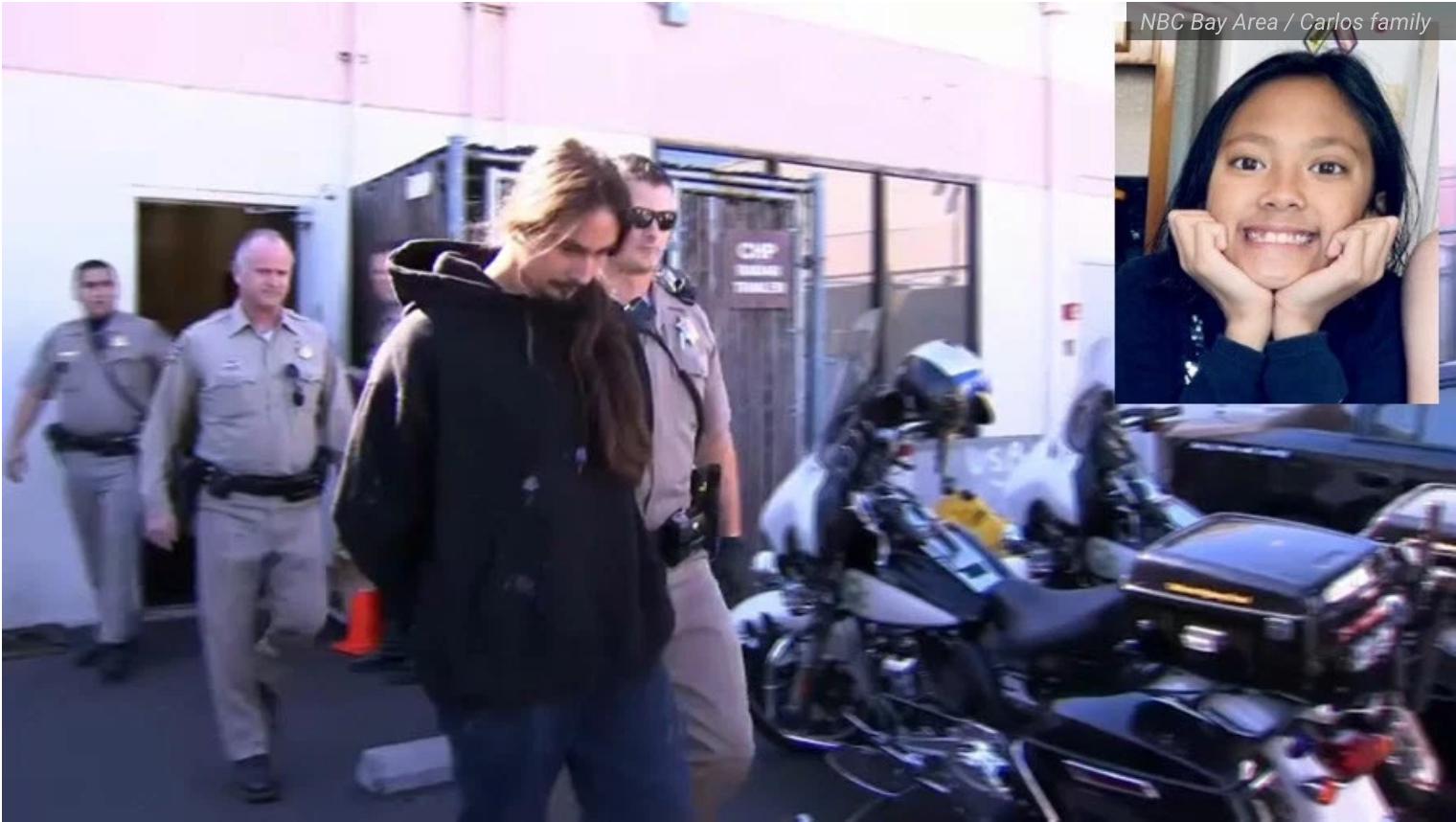 10790. PHILADELPHIA (CBS) – Philadelphia police have recovered the car involved in a hit-and-run that killed a 27-year-old Temple University student. Police found the car just a few blocks away from the victim, with no one inside. They are continuing to search for the driver.

10791. “Over the summer, I dealt with a fatal accident of a kid on Riverside,” Bailey recalled. “After that [accident], nobody stayed [at the scene]. It was a hit and run, and nobody stayed behind after he was hit. And after that, I felt like I needed to do something. A majority of my DUI [arrests] came after that.”

10794. “As he was getting ready to go inside his house they decided they just couldn’t let him go,” said Lt. Bill Dooley. “The husband ran up and tackled our suspect and held him on the ground until officers were able to come and take him into custody.”

10795. SYLMAR (CBSLA) — An 80-year-old woman was struck and killed by a hit-and-run driver in Sylmar Wednesday night.

10796. “Our thoughts and deepest condolences are with the McCleve family during this tragic event,” police said in a press release sent out the day after the hit and run.

10797. “It hurts the most that the person who killed him is still free,” said Sigala. “And he’s just going on with this life. What he did, it’s a crime—leaving. That’s what hurts the most, that he just left a poor man.”

10798. BURLINGAME (CBS SF) – A driver allegedly drove his SUV onto a sidewalk, and deliberately struck 4 young teenagers walking down the street in Burlingame, according to police.

10799. TAMPA, Fla. (AP) — A five-year-old Florida boy was hit and killed and his mother injured by a driver who failed to stop, authorities said Sunday. 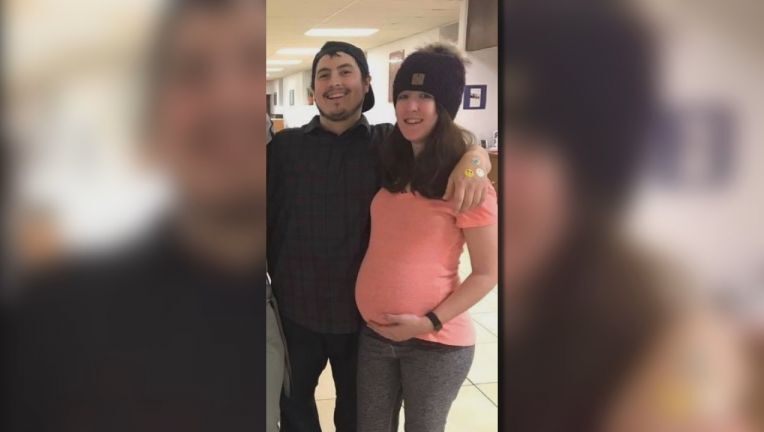 10800. ST. PAUL, Minn. (FOX 9) – A couple is searching for answers Saturday after a pregnant woman was hit by a vehicle while crossing Snelling Avenue in St. Paul, and left lying along the roadway as the driver took off.

10801. MILWAUKEE– Authorities are investigating a hit-and-run that took the life of a 36-year-old woman late Sunday.

10802. A suspect in a fatal hit-and-run was taken into custody after a famous police dog found him hiding in a drainpipe, DeKalb County police said.

10803. Sadler, according to his family, excelled at football and qualified for nationals at DECA. “Always there for his friends and always had a smile that could brighten anyone’s day. He loved his family most of all. He will be missed by many.”