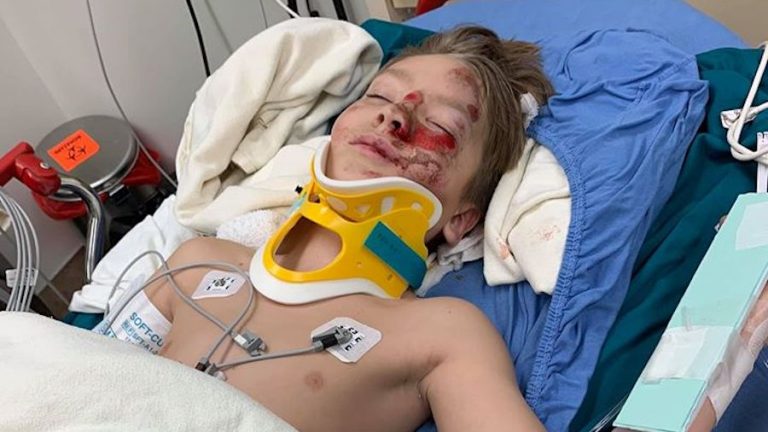 10778. Police are asking for the public’s help identifying a driver who hit and seriously injured a 76-year-old man in Yonkers in January.

10780. Pennsylvania State Police in York County have released new photos of a vehicle believed to have been involved in a fatal hit-and-run nearly 11 years ago. “If you know you did it or if you know someone that you know did it, time to come up and admit it. We really don’t want the people to go to jail for it. We just want them to admit it,” he said.

10781. “We would like to thank all those who stopped and rendered aid to the young man struck by the vehicle,” according to the PCPD statement.

10782. The woman arrested in connection with the 2017 hit-and-run crash that killed Napa resident Andrew Lynch was convicted Wednesday afternoon in Napa County Superior Court, but the jury acquitted her husband of other allegations linked to Lynch’s death.

10783. A $12,500 reward is being offered for information in a 2003 unsolved hit-and-run case that killed a mother who had just dropped her son off for hockey in Maple Grove. According to Maple Grove police, Rebecca Nelson was the victim of a hit-and-run incident on the night of Feb. 20, 2003 near the Maple Grove Community Center. “It hits me more than I think,” Jim Nelson, Rebecca’s husband, said. “I always get kind of down this week.”

10784. LOWER MERION – Two weeks after the fatal hit-and-run in Ardmore, no charges have been filed as police continue to investigate. According to police, the incident occurred on the evening of Feb. 6 when Carter Wilson, 51, was crossing Ardmore Avenue just south of School Lane. Wilson, who lived near the scene, was struck by a northbound car. Wilson was transported to Lankenau Hospital where he later died from his injuries.

10785. JENKINTOWN, Pennsylvania (WPVI) — Police have released video of a car they’re searching for in connection with a deadly hit-and-run in Jenkintown, Montgomery County.

10787. Contla was walking to work at his brother’s Mexican bakery when he was struck. This is now the 14th pedestrian to die this year on New York City streets.

10788. ABSECON, N.J. (CBS) — Police in Atlantic County are searching for a hit-and-run driver who left a 73-year-old man seriously injured. Officers say they were called to the Delilah Road overpass just before 12:30 a.m. Sunday for reports of a crash involving a pedestrian. Upon arrival, officers found the 73-year-old Philadelphia man suffering from injuries.

10789. Officers on patrol found Ajay Agnihotri in the middle of 8th Street and Cecil B Moore Avenue in North Philadelphia around 8:30 p.m. Monday, approximately four blocks from Temple’s Welcome Center.
Police believe he was likely trying to cross the street when he was struck by a driver who was seen on surveillance video traveling the wrong way. “His body was launched about 150 feet north where he landed on the highway and that’s where he was pronounced dead by medics. He appeared to have severe head trauma and also other injuries to his body,” Chief Inspector Scott Small said.

NEW : Local resident shares surveillance video of the speeding car from the hit and run with Temple Update’s @brianortiztv ⤵️