Louden just did a better job of breaking down the NFC East race than anybody I've seen on TV. https://t.co/gchRQfT5TN

Sure, he ignored the existence of the New York football Giants and the team that represents Washington D.C. but I think he captured the true essence of what matters most in the only city in which he’s ever lived.

Also, this Dave Maialetti shot — as many of his are — is the best picture of the Eagles season if you ask me: 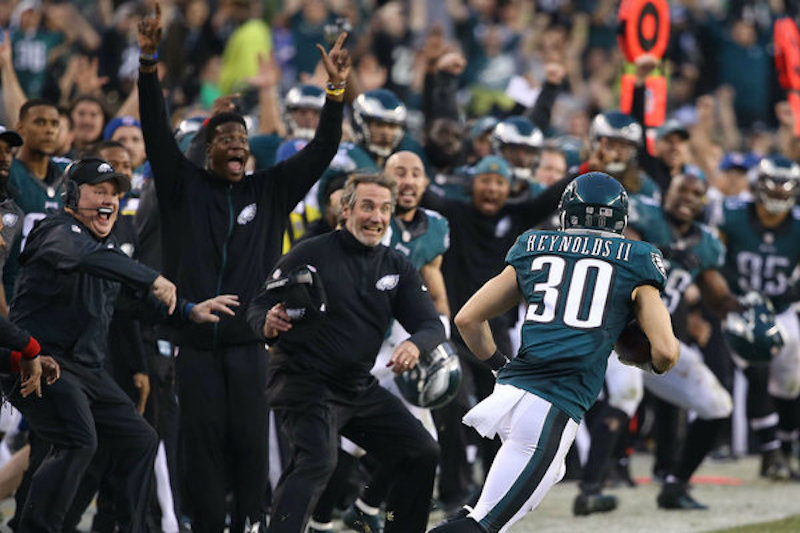