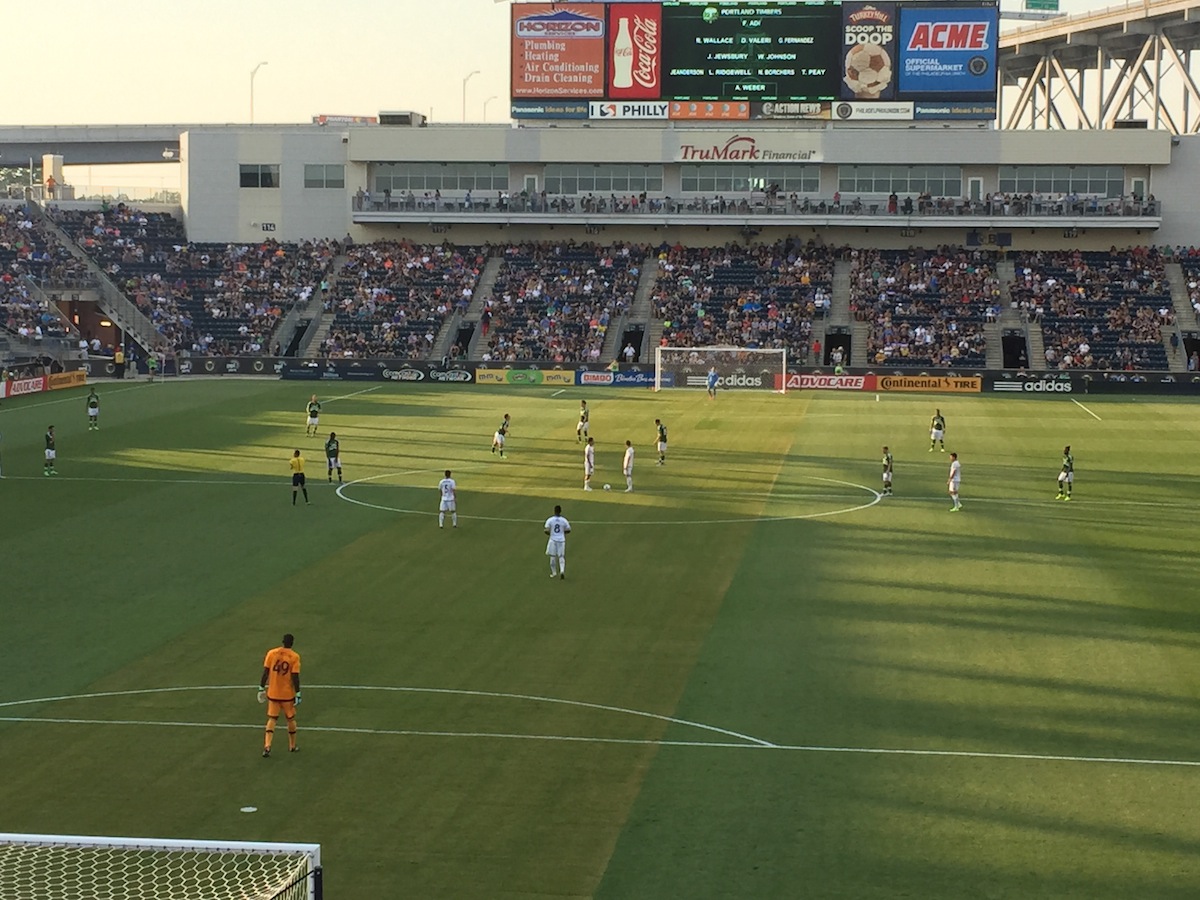 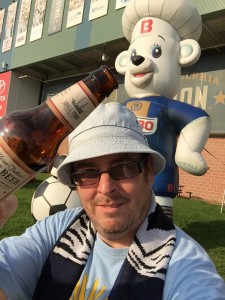 I don’t get down to too many Philadelphia Union matches but, hoo boy, am I happy I made it down to Chester for Saturday night’s 3-0 whoopin’ of the Portland Timbers, what with all three goals scored right in front of us down in the River End.

CHESTER, Pa. — Andrew Wenger was due.

After nine months and 21 matches without an MLS goal, the hard-luck forward found a cure for his goalless streak in the 69th minute of the Union’s dominating 3-0 win over the Portland Timbers at PPL Park on Saturday night.

“It’s been a long time,” Wenger said. “Maybe I really was cursed there for a little bit.”

Pushing the counterattack through the midfield, Wenger confidently burst up the field with C.J. Sapong and Sebastien Le Toux drawing the defensive line. The Lancaster native found a pocket of space at the top of the box, where he unleashed a strong left-footed shot that whipped past Andrew Weber for the 1-0 Union lead.

Here’s a look and listen to a few things I saw saw and heard from the 3.5-hour pregame tailgate through the post-game fireworks. 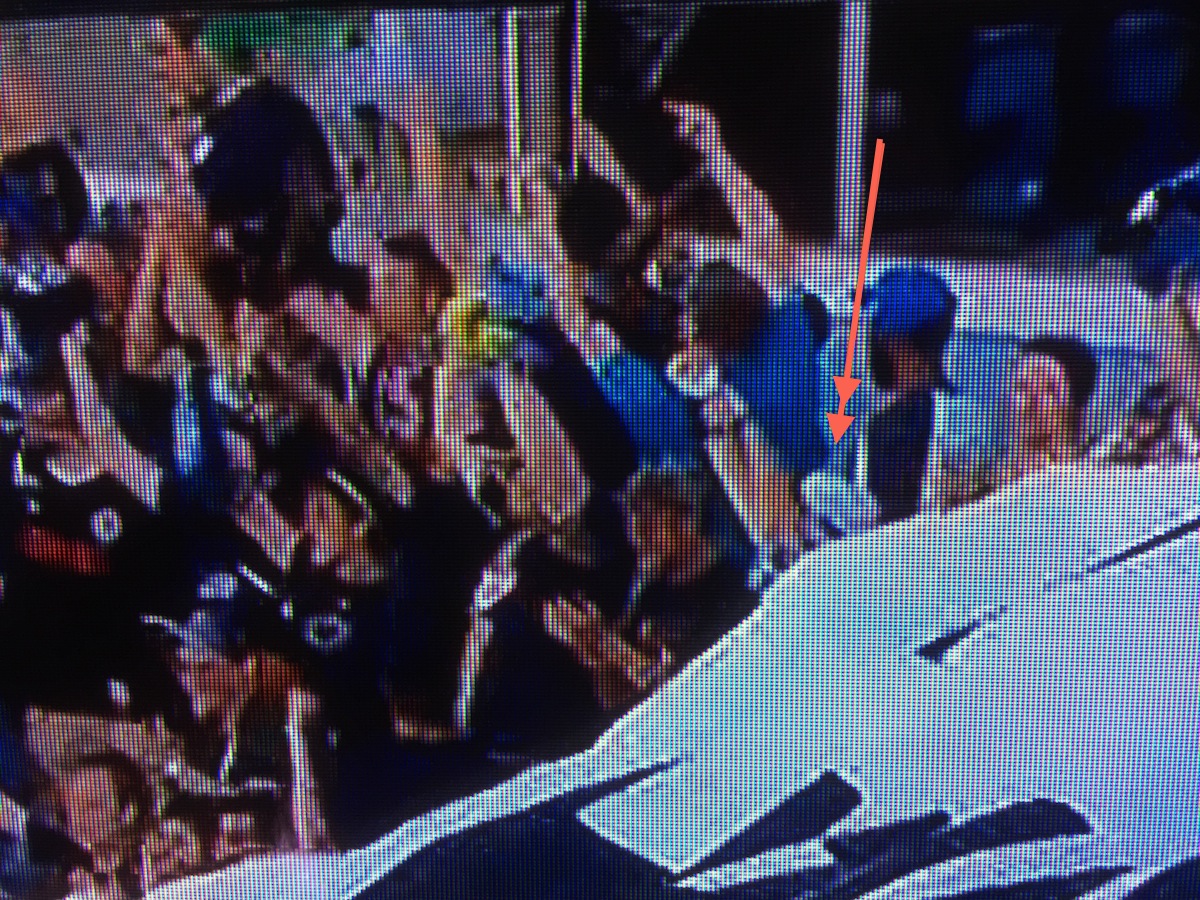 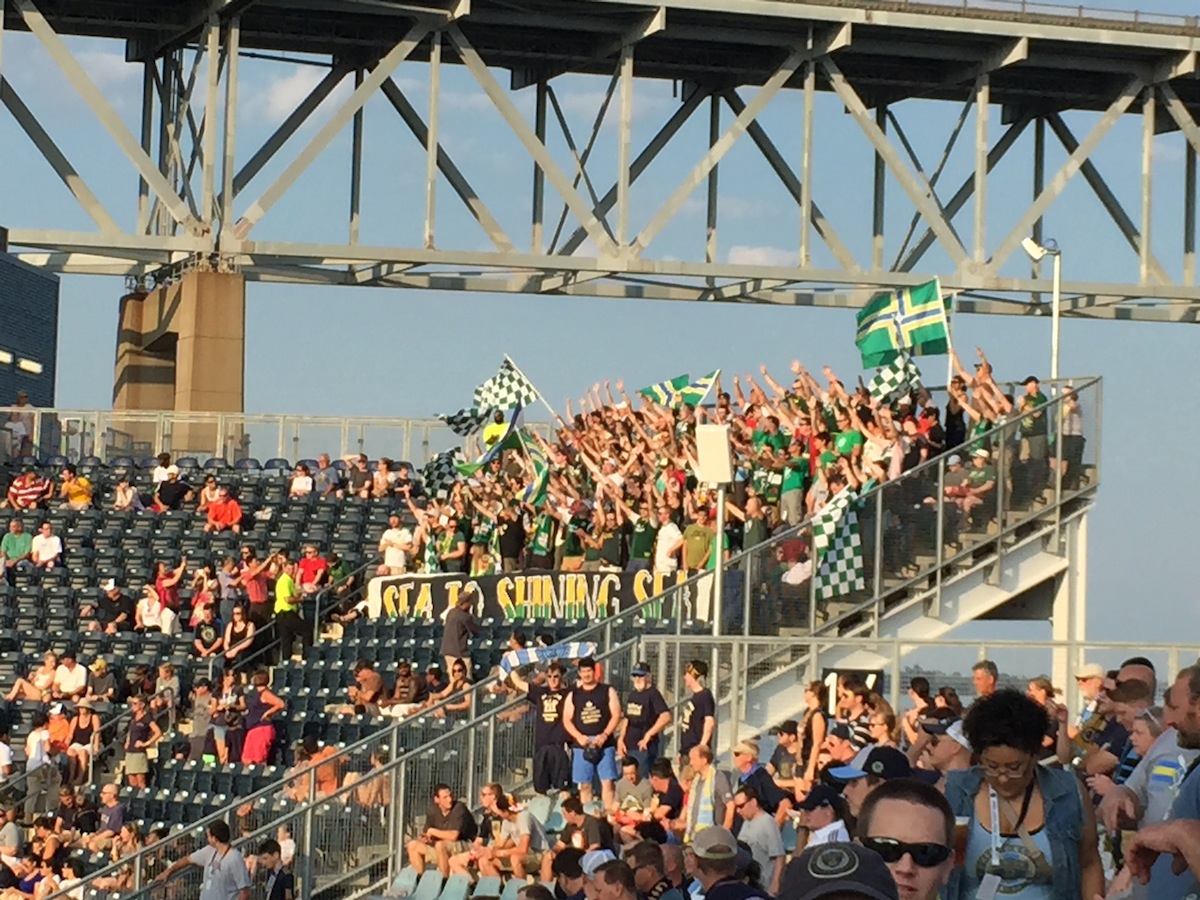 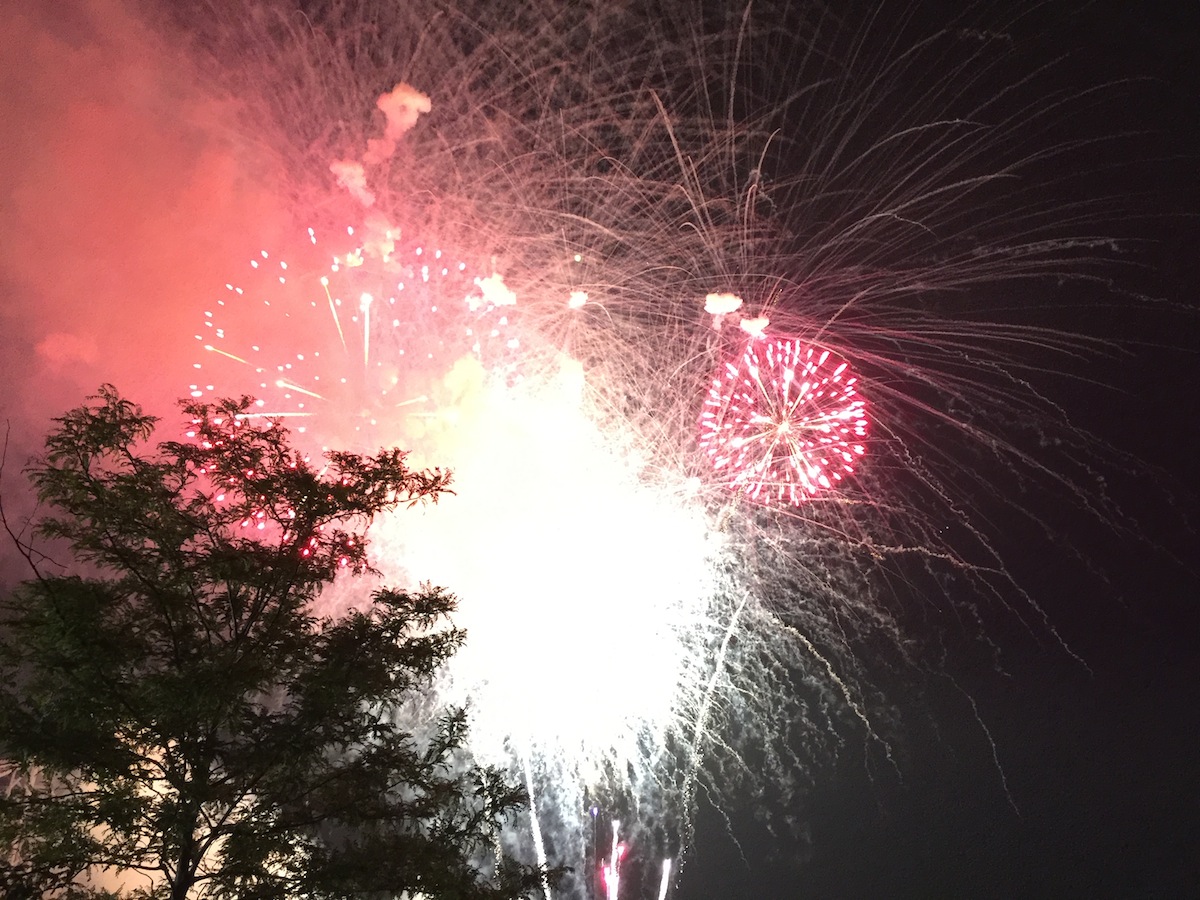 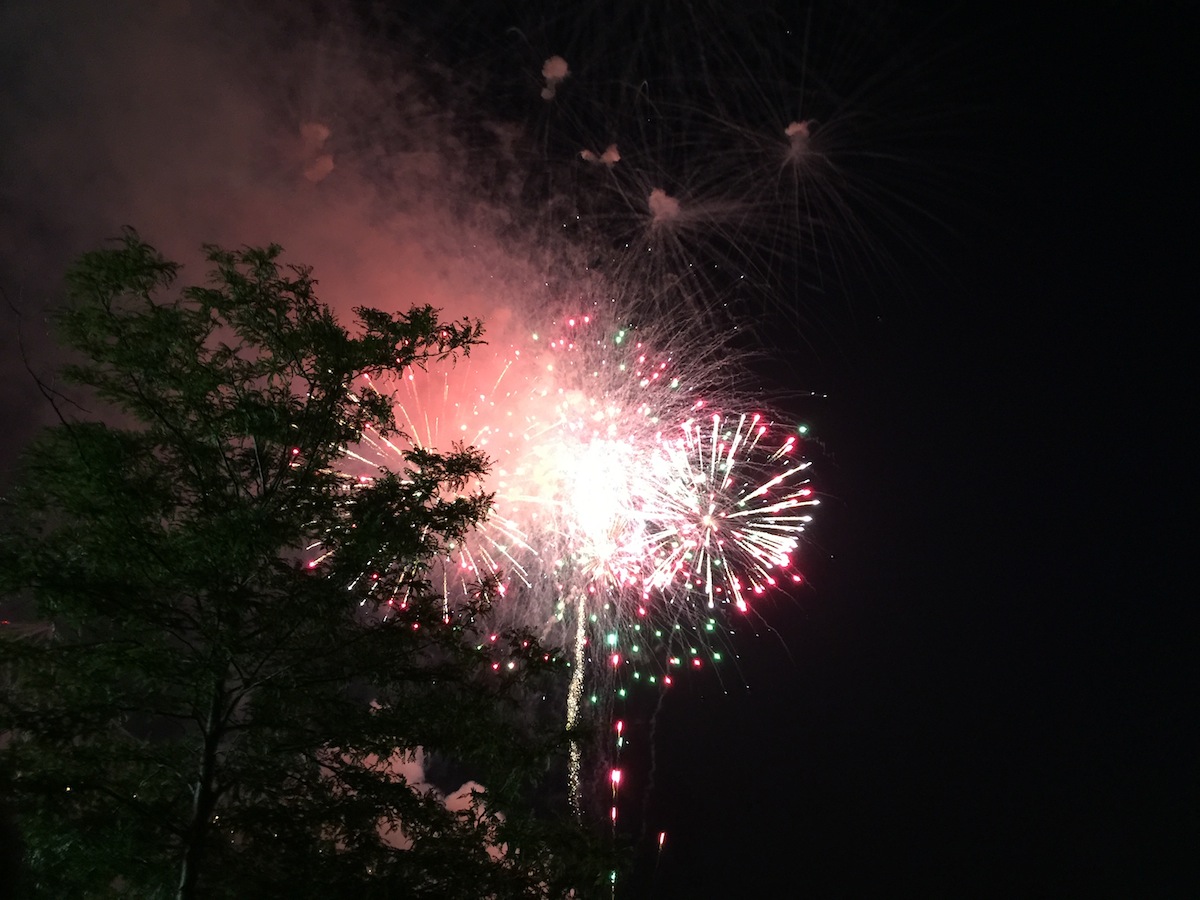 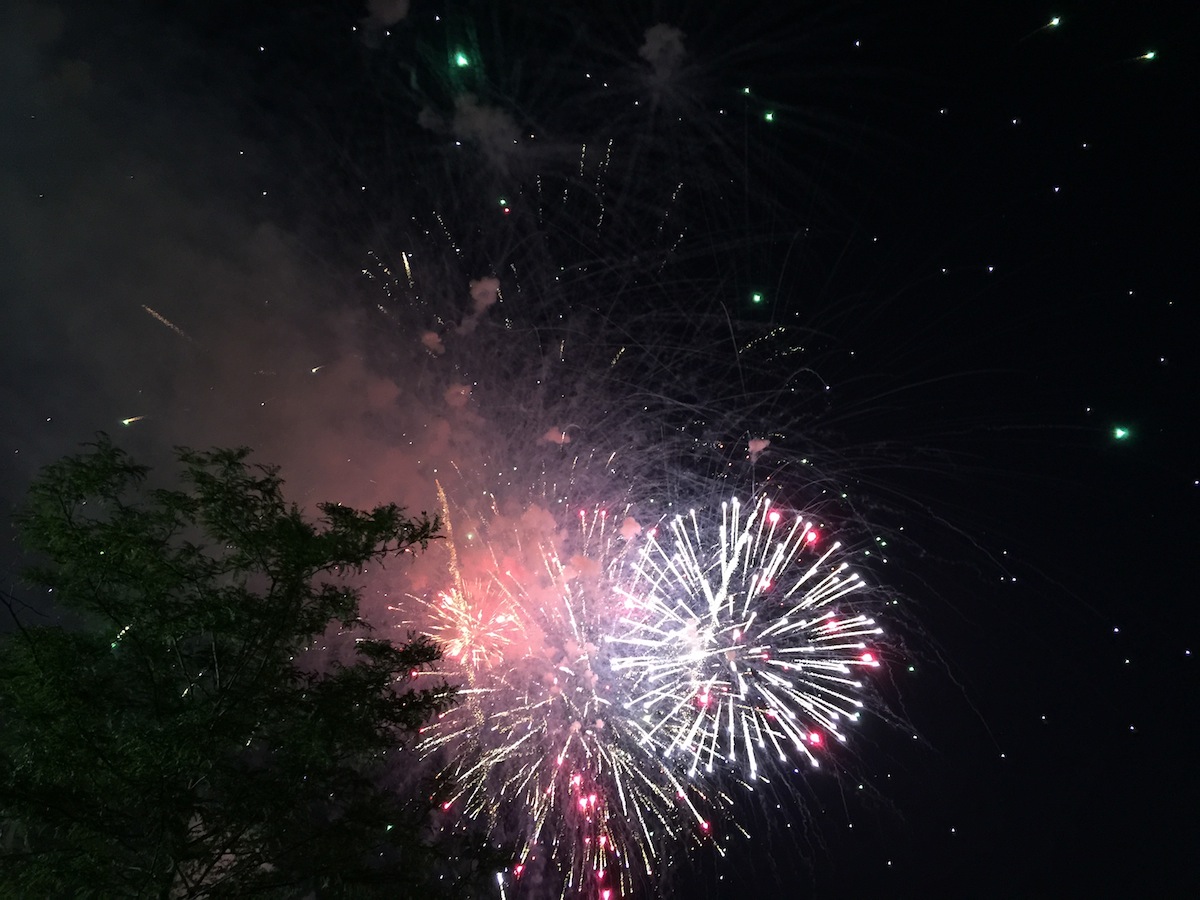 ← Hey Look, Philly Gets A Shout Out In This Empire Of The Sun Video
Hit-and-Run America, Vol. DCXXVI →