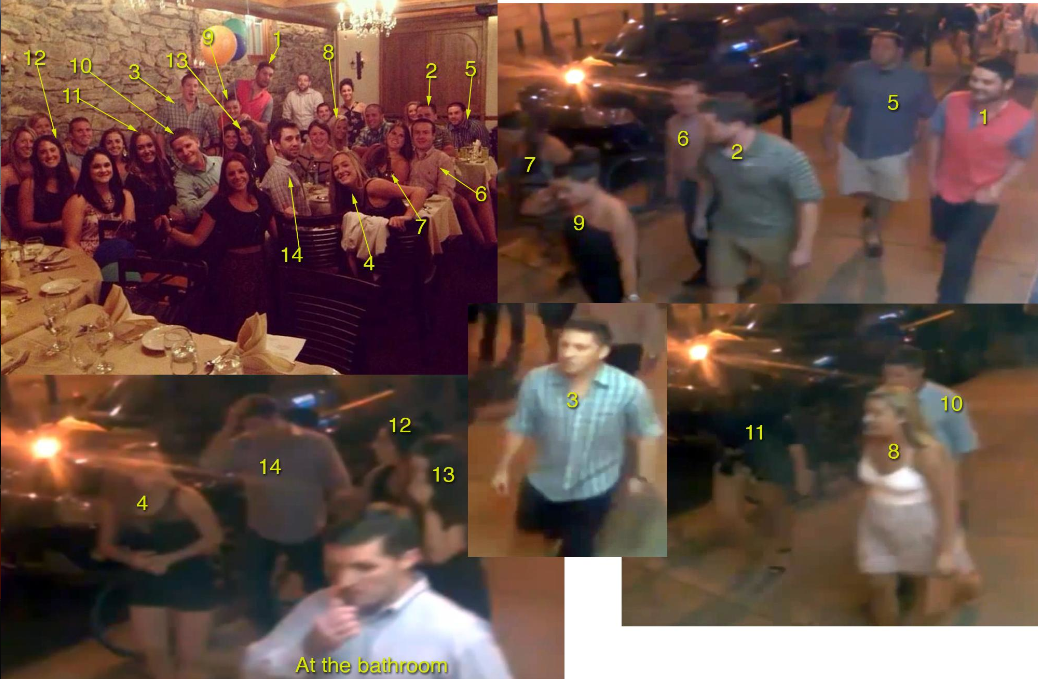 “How Twitter May Have Helped Track Down the Suspects from a Philadelphia Police Surveillance Video” is the name of the Storify created by Melody Kramer when Philadelphia Twitterers, with the help of a Real Housewives of New Jersey associate, stepped up and helped police solve* the case of a brutal Center City Attack.

Everything you need to know about the story is therein. And in this NewsWorks story. And this one, too.

So, I’ll just share the YouTube jawn I worked up since I couldn’t shake the thought that the still shots of the attackers were reminiscent of the closing scene of The Shining.

*Word on the street is the thugs are about to turn themselves in, if they haven’t already.