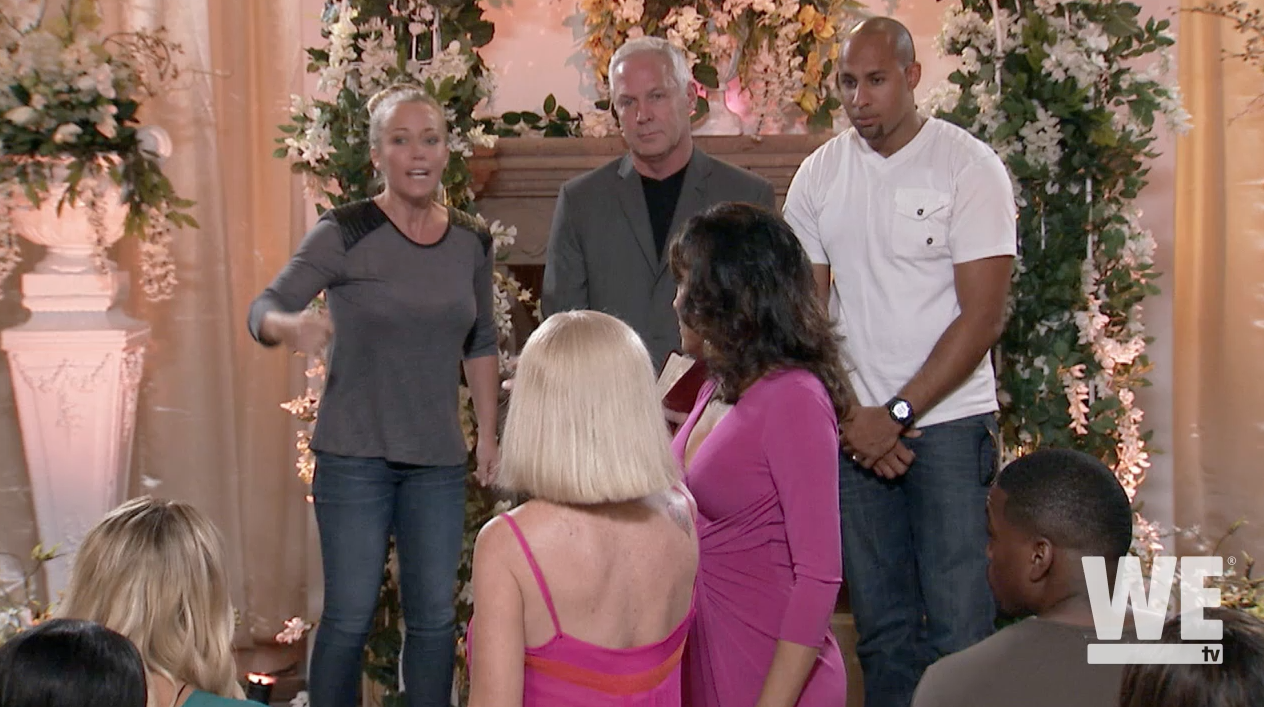 If you want to see my thoughts on the first episode of this season’s Marriage Boot Camp: Reality Stars, please check this link.

If I have one take away from it, the next several episodes are going to revolve around the fact that former Eagle Hank Baskett is being really cryptic about whether he did, in fact, fornicate with a transsexual prostitute, thus saddling his marriage with former Playboy playmate Kendra Wilkinson with pain and despair.