That kid you see up there, Louden Hickey, scored a goal in the waning moments of his U6 soccer match on Saturday. The green team — sponsored by Billy Murphy’s Irish Saloonery — played with three fewer kids (but had Coach Hickey playing “goalie” as an even-outter).

There were no goals (though Tessa had one go through the side of the net) and the countdown was on. Ten minutes, five, two, one, 30 seconds …

Then, Louden got the ball about 12 yards out (pass was either from Tessa or Everly) shot low through a gaggle of kids between him and the net, and somehow hit the lower left 90 for a 1-0 lead and, ultimately, victory in the season’s final match. (Next week is parents vs. kids and pizza party day.)

It was a great way to end the season. And, one that requires a reward* with butterfly doors. 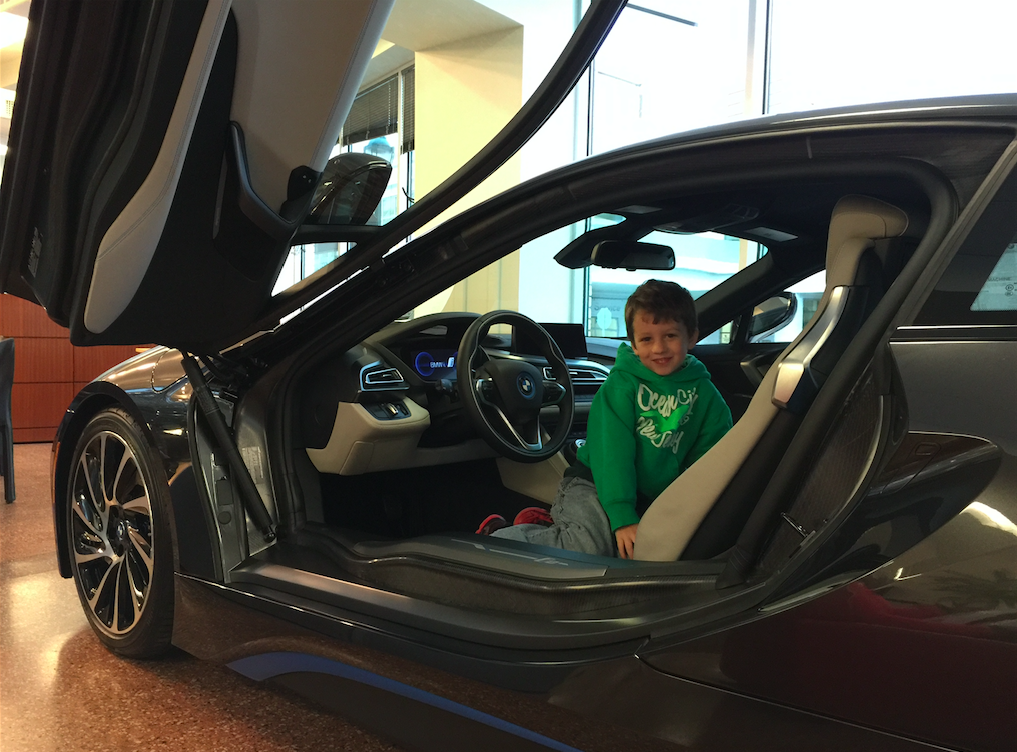 *No, we did not buy Louden a $149K vehicle for scoring a game-winning goal in youth soccer. But it’d have been cool had we done so, no?