Listen, we here in Philadelphia like to bitch and moan about inconveniences. The NFL Draft taking over the Ben Franklin Parkway this month was no different.

However, Louden and I went down to the draft on Day Three and had a wonderful time. Check it out: 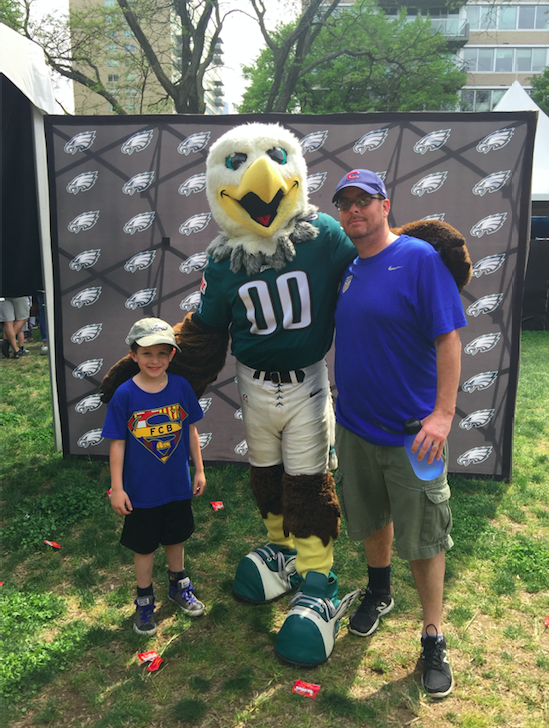 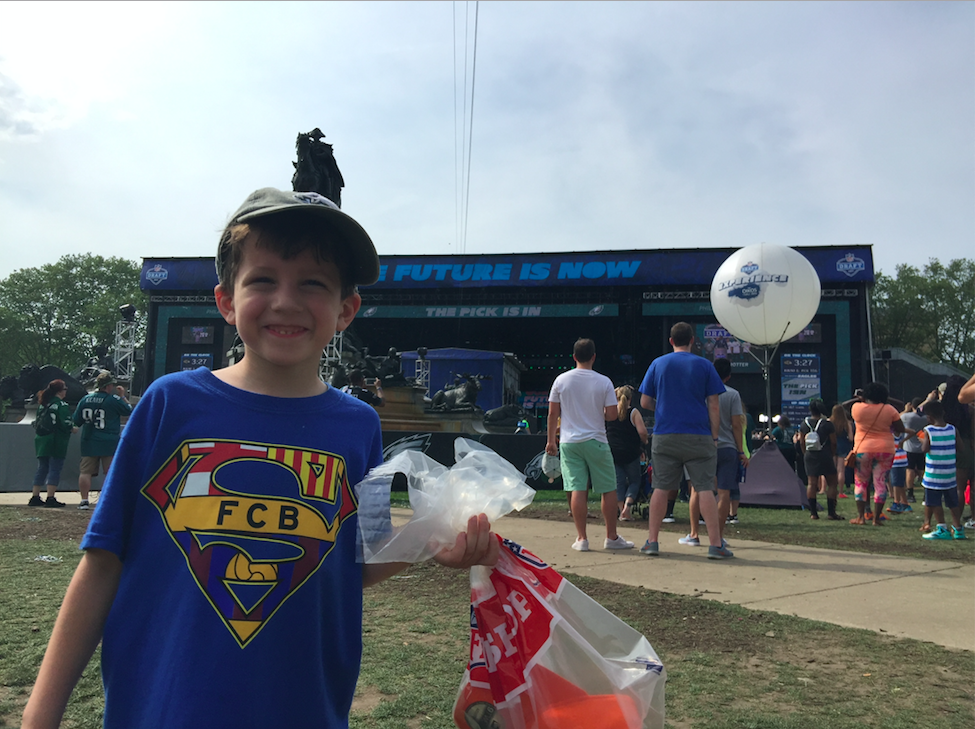 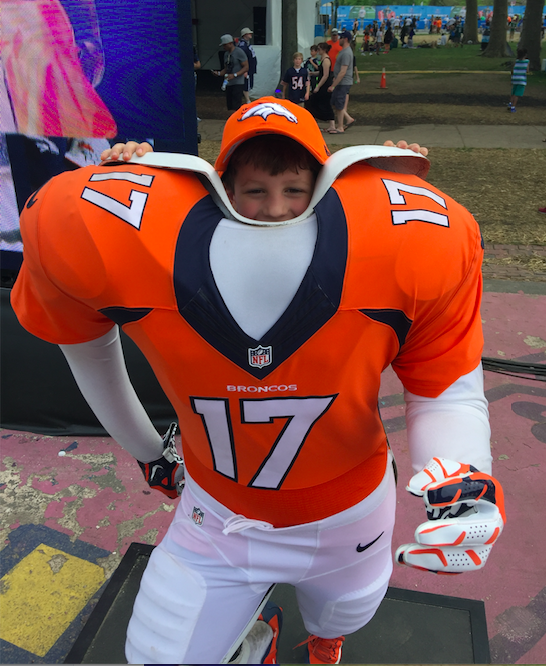 Today at the #NFLDraft pic.twitter.com/D0um07CmBr

← Here Are My 15 Favorite Stories (That I Wrote) In April
Hit-and-Run America, Vol. DCCXLV →