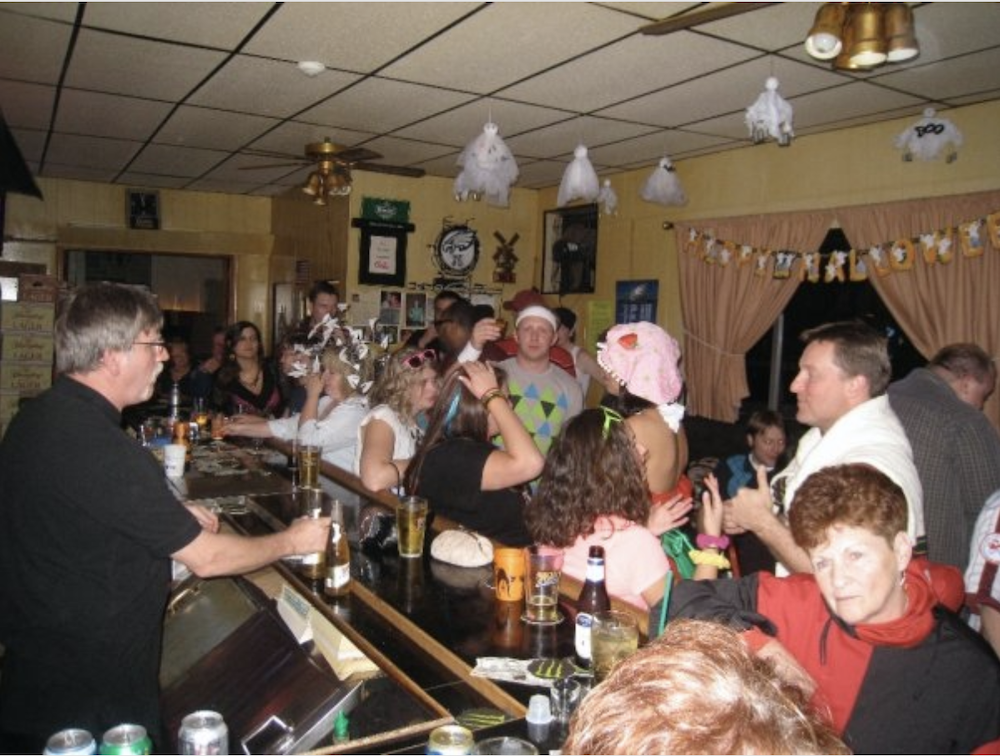 When I moved up to Philly from Sea Isle in the fall of 2000, Krupa’s Tavern quickly replaced the (old-school) Princeton and Kixx (shout out to Lenny D!) as my regular drinking hole. Suffice it to say, when Billy Penn approached me a couple weeks ago asking if I’d write about its (sorta) 100th birthday, I was immediately interested.

It’s the place where I saw the Phillies win the World Series. Hop on a barstool and announce that the Eagles had won the Super Bowl while everybody stared at the TV trying to figure out if Gronk caught that last pass, and still remain — in photo form — on a wall from the benefit that was thrown for me after getting nearly killed by a hit-and-run driver. (Also wrote an angry letter to the editor on its behalf.)

Though I missed the 100th birthday party — Louden had a game that ran late on Sunday (6-2 win!) — having written this homage to the place made me feel as if I were there.

You can check out the story (my third post-journalism retirement joining the deepfake cheerleading scandal for Sports Illustrated and the Vine Street Canal Diver for this here site) via this link.