The short answer: Me.

As in, I again responded to the Fox 29 Good Day morning show call for viewer photos …

… because those are the types of things I’m wont to do in the early hours of weekend mornings.

As you see, there are the Woodland Critters as they await a human host of their Lord and Savior, Satan.

While they didn’t get the big-screen blow-up treatment, the Critters graces the airways not once, but twice: 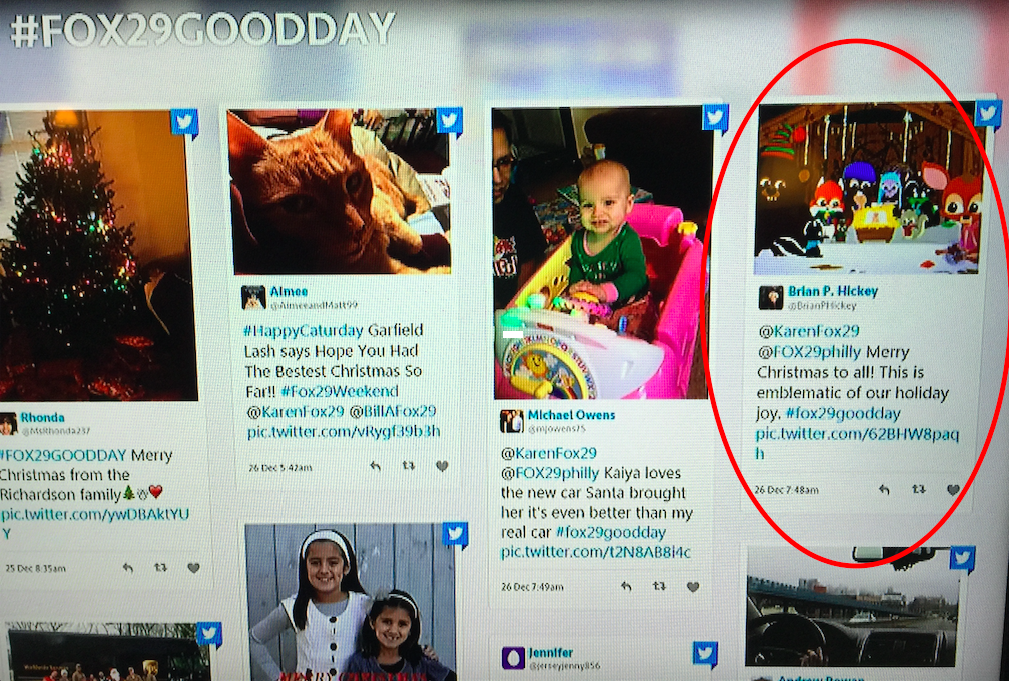 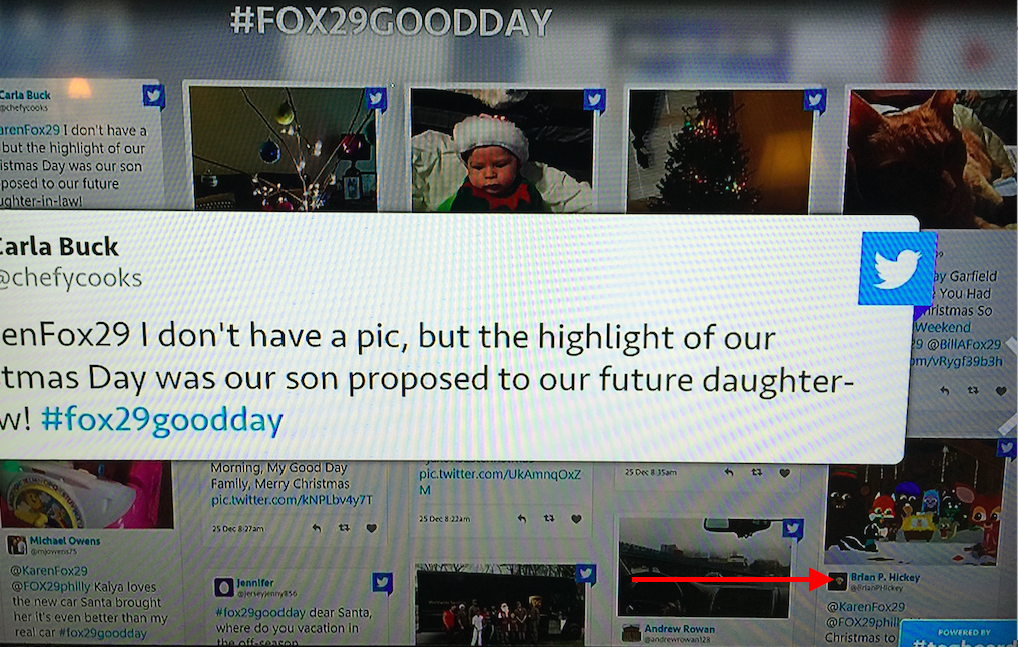 No, Philly, I Don’t Have ‘My Little Pony’ Ink [Update]