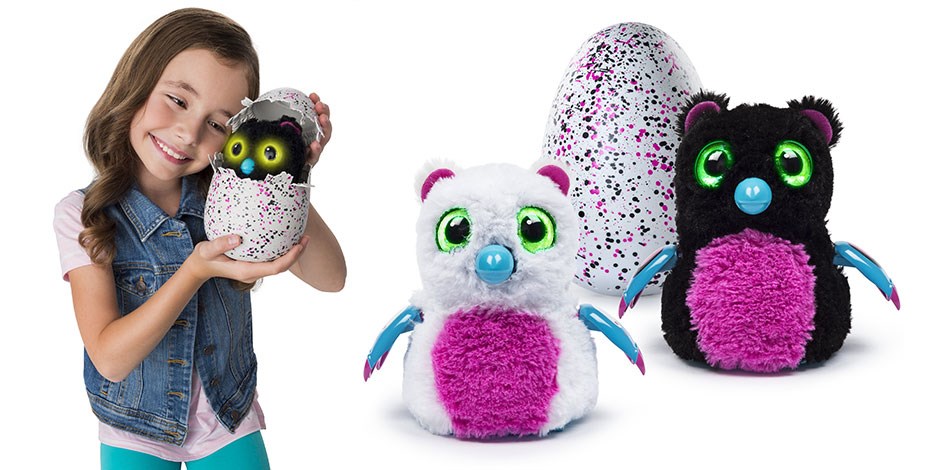 On Monday, I noticed a Facebook post from author Sara Gruen about how she’d sunk some $23K into buying a bunch of Hatchimals, aka the year’s hot-ticket Christmas gift for kids.

It struck me as interesting on account of the fact that I’d just seen another FB friend posting about the desire to procure one for her daughter.

So, I gave Gruen a call, talked about the predicament in which she found herself and wrote a story for PhillyVoice about it. All told, the process took about 90 minutes.

Well lo and behold, here it is five days later. I’ve written three stories about it now, fielded countless requests from people wanting to get in touch with Gruen to either buy one or criticize her, and done one TV interview (via FaceTime) about it.

Suffice it to say, this’ll be one of those story sagas I’ll remember for quite some time. You can read the stories here: