5267. Phenix City, Ala. June 15. 25-year-old man fatally struck by an unidentified vehicle which fled the scene.

5269. Missoula, Mont. June 15. Man injured when struck by a newer-model silver Jeep Liberty or Jeep Cherokee which fled the scene.

5272. Sacramento, Cal. June 15. Woman in her 40s on bicycle injured when struck by a dark-colored SUV which fled the scene. 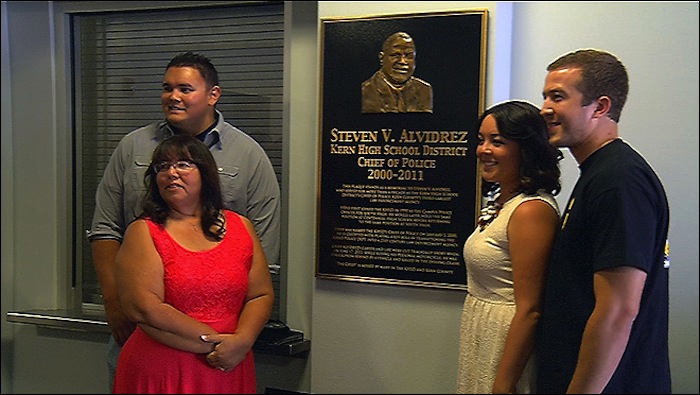 BAKERSFIELD, Calif. (KBAK/KBFX) — The Kern High School District police chief killed by a hit-and-run driver was honored Tuesday, on the third anniversary of the crash that took his life.

Steven Alvidrez, 52, was killed on June 17, 2011, shortly before midnight when a driver slammed into the Harley-Davidson motorcycle he and his wife Ramona were driving. The crash happened on Highway 99 just south of Delano.

According to the California Highway Patrol, the prime suspect in the case, David Lopez Lilly, has not been found.

“Finding someone or getting someone at fault is not going to bring my dad back, unfortunately, but we would like to see justice be obviously done,” said Alvidrez’s son, also named Steven Alvidrez. “Hopefully, this person decides to come clean, I guess, and come forward.”

COLUMBIA, Tenn. – A good Samaritan thought he was helping a pedestrian who was the victim of a hit-and-run crash. The supposed victim was found lying on the side of the road. Police said the man was faking the injuries.

LifeFlight medical helicopter was even called to the scene to airlift what they thought was a critical patient to the emergency room at Vanderbilt University Medical Center in Nashville.

Hours later, Columbia Police confirmed the initial claim was completely made up.

“For those who know, and help her, and think they’re doing the right thing by helping somebody who would kill someone or hit someone and drive away and let them die on the side of the road, think again,” Moss’ sister, Maria Wrafter, told News 4 on Tuesday. “Think again. You’re not being a good person. You’re helping evil.” 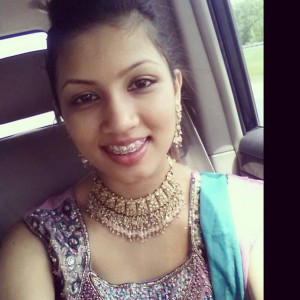 MIDDLE RIVER, Md. —Baltimore County police said a hit-and-run driver who injured someone in the Middle River area Sunday evening has been arrested.

Police found the driver a short time later. She was identified as Shanna Bhola, 20, of Middle River.

Karrington Xavier Armstrong was arrested on one count of driving under the influence of intoxicants, two counts of hit and run, and three counts of second-degree criminal mischief. He was being held in the Lane County Jail.

Hit and Run Suspects Found When Car Runs Out of Gas

There have been nearly $15,000 in donations to a reward fund for information about a driver that Atlanta Police say intentionally ran down cyclist Gregory Germani. 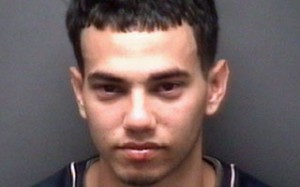 A man who was convicted for a deadly hit and run accident three years ago has been arrested again by police.

Omar Chahid was charged by ECU police Monday with simple assault, resisting an officer, and being intoxicated and disruptive.

ECU says Chahid was arrested after their officers saw a fight near Fifth and Cotanche streets around 12:40 a.m.

Police said the 21-year-old ran, but was arrested after a brief foot chase.

Chahid pleaded guilty last year to felony hit and run and two counts of assault with a deadly weapon inflicting serious injury. He was released from prison last summer and is on probation.

HEMPSTEAD, New York — Bail has been set at $1 million for a driver accused of a hit-run that killed a 13-year-old with Down syndrome.

“She hit somebody because she was drinking,” said Joe Suarez, the teen’s father. “She turned her back and ran off knowing she hit someone.”

← Here’s A Lady-Face Bloodening South Philly Street Fight
Little Women: LA Episode 3 … ‘Who Do You Think You Are?’ →