4975. Clarksville, Tenn. April 4. Pedestrian injured when struck by a dark-colored van or SUV which fled the scene.

4977. Jackson, Tenn. April 4. Man injured when struck by a black car which fled the scene.

4978. Kenner, La. April 6. 25-year-old man injured when struck by an unidentified vehicle which fled the scene.

4980. Evanston, Ill. April 6. Cyclist among those injured when struck by a blue Toyota Corolla which fled the scene.

4982. Weston, Fla. April 6. Man injured when struck by an unidentified vehicle which fled the scene.

4983-85. Maricopa County, Ariz. April 5. Three bicyclists walking their bike injured when struck by a 2014 or 2015 Chevrolet or a GMC half-ton pickup truck which fled the scene.

4986. Lompoc, Cal. April 6. Woman critically injured when struck by an unidentified vehicle which fled the scene.

Tears streamed down Janet Vargo’s face Sunday as she released a balloon in the spot where her 5-year-old son was killed in 1970.

Her grief has not ebbed in the decades since.

“I think of him every day,” the octogenarian said.

About 20 family members gathered in Herminie on Sunday to celebrate what would have been Joey Vargo’s 49th birthday. He was struck and killed by a hit-and-run driver outside a coin laundry service on Sewickley Avenue on Sept. 20, 1970.

The driver hasn’t been found.

Chiapete said in a written statement released Saturday that he had been involved in a single-car accident near his home Friday night, according to a report in the Racine Journal Times.

“I was coming home from a birthday party and had a few drinks. I did initially panic and leave the scene,” he said in the statement. He added that he had shown “extremely poor judgment.”

ST. PAUL, Minn. — A man is in serious condition after he was struck in a hit-and-run on Saturday night in St. Paul.

Police said that Ronny Gray Jr. was struck by a vehicle driven by a 36-year-old woman after the two got into a fight. The incident happened around 5 p.m. near 7th and Mercer Streets.

Amy Boche and her husband Jeff Boche witnessed the hit-and-run near their St. Paul home.

“It sounded like a basketball bouncing on the ground,” Jeff Boche said. “It is a sound you never forget.” 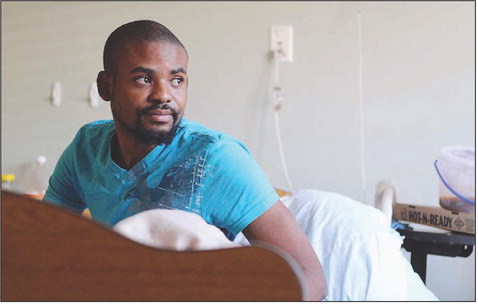 FITCHBURG – Very slowly and with the use of a cane, Kervens Elysee made his way from his room at Kindred Hillcrest Nursing and Rehabilitation to the community room just down the hall. A new development in his recovery, walking is still very painful for Elysee, 26, the victim of a Feb. 27 hit-and-run accident in Lunenburg, but all he can do is smile.

He said he’s happy to be back on his feet, and looking forward to when he can go home and go back to work, but is trying to take his recovery day by day.

“God does everything little by little,” Elysee said Thursday. “He doesn’t do anything in one day.”

Even the judge looked confused when the plea deal offered to Wendy Villegas was read out in court, says a somber Mario Lopez.

Villegas could have been sentenced to up to 15 years for having come tearing up the bridge on Cesar Chavez drunk last September 14th, slamming into Luis “Andy” Garcia and dragging his bike under her car, launching both Lopez and Ulises Melgar into the air, and fleeing the scene.

Instead, she was offered a deal of 3 years and 8 months — a sentence that fit within the window of what she might have gotten just for driving drunk and leaving the scene of a crash. And, because she is young and has a clean record, she will likely only serve a portion of that time.

The deal makes it painfully clear to her victims and their friends and families that she will not be asked to atone for the human cost of the havoc she wreaked that September night. And, they are not happy about it.

“How did it end up wrapping up so fast like that?” asks Melgar.

MONTCLAIR — A woman who chased down a suspect in a fatal hit-and-run crash received an award Monday night for her actions.

Bonillas was driving behind a gold Honda Accord in the 9500 block of Mills Avenue on March 10 when she saw the driver swerve and strike two pedestrians. Lucrecia Rodriguez, 50, of Montclair died and a 14-year-old girl was seriously injured.

Police said Bonillas chased after the driver into a residential neighborhood. The suspect, Nicholas Tortoro, 24, of Rancho Cucamonga, pulled over to look at the damage to his vehicle. 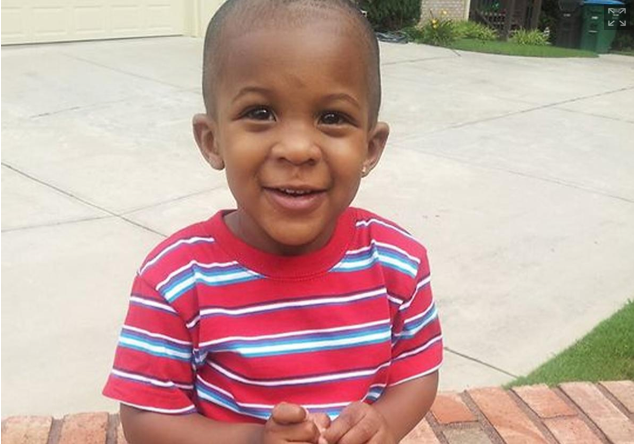 A Georgia woman made a desperate plea for help finding a callous hit-and-run driver who mowed down her two children, killing her 2-year-old son and seriously injuring her 4-year-old daughter.

Vashti Lindsay said she was waiting with her son, Caleb, and daughter, Myeria, to cross a street in Tucker when a pickup truck suddenly jumped the curb and cut the youngsters down on Saturday.

“I can’t get this scene of what he did to my children out of my head,” Lindsay told WXIA-TV.

Assistant Woodbury County Attorney James Loomis filed charges of vehicular homicide and leaving the scene of a fatal accident against Victoria Ernst-Moreno. She is scheduled to be arraigned on April 25 in Woodbury County District Court.

Ernst-Moreno, 43, turned herself in on April 1 in connection with the Sept. 22, 2012, accident in which Lance Knudsen was killed.

A 62-year-old bicyclist was hospitalized Monday with serious injuries after she was struck in Rancho Bernardo by a 72-year-old woman who may have been driving under the influence and fled the scene only to be pulled over a short time later, police said.

SOUTH PARIS, Maine (NEWS CENTER) — It has been more than three weeks since 16-year old Xavier Fuentes was hit as he walked along the roadway on Route 117 in South Paris. He died on the way to the hospital. The driver of the vehicle that hit him remains a mystery. His family said they won’t get closure until they get some answers about what happened that night.

“I have to say that I am starting to feel slightly hopeless that somebody may not come forward,” said Fuentes’ mother Sheila Cole.

PHOENIX — The sister of a young father killed in a hit-and-run crash is begging for answers.

Cedric Jody, 28, was killed last month when a white van struck him near 38th Avenue and Indian School then left him to die in the street. Cedric had been headed home to his sister’s house just a couple of blocks away.

A month later, the driver still hasn’t been caught.

“How do they sleep at night?” wonders the victim’s sister, Veronica Jody. “How do they go day to day knowing that they hit somebody and they just kept going?”