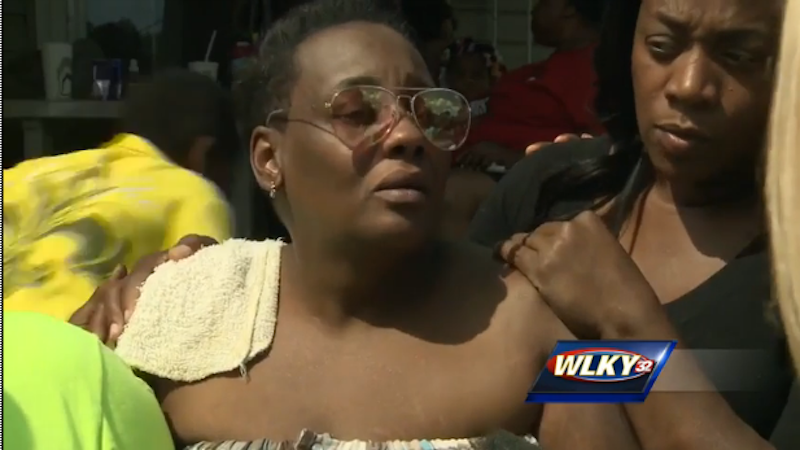 6791-92. Houston, Texas. 25-year-old and 3-year-old injured when struck by separate vehicles, one of which fled the scene.

6793. Denison, Texas. June 25. Man injured when struck by a light-colored pickup truck which fled the scene.

6795. Easton, Pa. June 17. Bicyclist injured when struck by a Hyundai, Kia or Honda which fled the scene.

6802. Melbourne, Fla. June 27. Juvenile on bicycle injured when struck by a black SUV which fled the scene. (Update: Arrest)

6804. Tucson, Ariz. June 27. Pedestrian critically injured when struck by an unidentified vehicle which fled the scene. 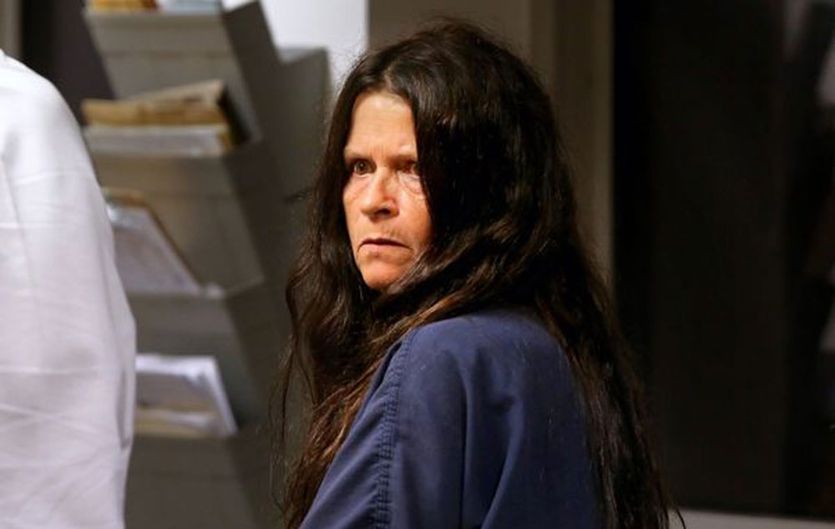 A passenger riding with a 52-year-old woman alerted authorities that her friend had struck a man on a scooter in Boynton Beach, causing serious injuries Tuesday afternoon, according to a police report.

The driver — 52-year-old Christina Williams — was arrested and held on $20,000 bail with supervised release Wednesday morning. The driver of the car fled the scene.

Larry Thompson, 53, of Lake Worth, is in critical condition at Delray Medical Center.

Police in Brooklyn have arrested a woman they say was involved in a hit-and-run that killed a 93-year-old man.

Janice Vargas-Cruz, 40, is being charged with leaving the scene of an accident resulting in death.

Police say she was in the car that hit Melwood Hughes. 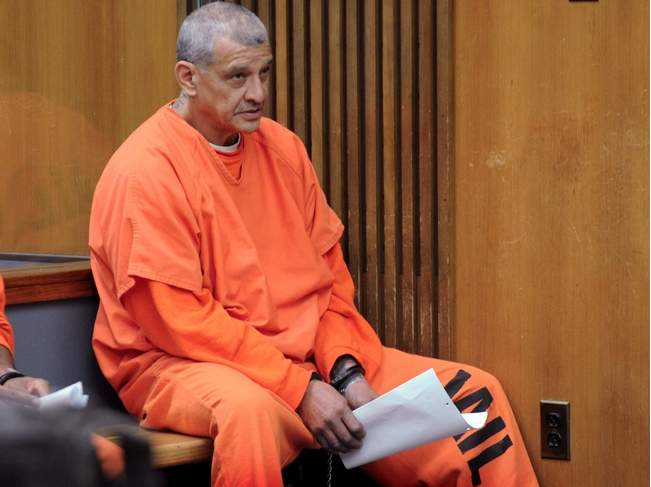 A liquor store manager in the downtown area later told police Chavira was “always” one of the first customers in his store. Chavira had purchased an alcoholic beverage between 6:30 and 7 a.m. the day of the incident, the manager said.

Retired D.C. police inspector Joseph O’Brien, 76, was struck and killed by a drunk hit-and-run driver in 2004. On Wednesday, that driver was finally sentenced to jail time.

After an international manhunt, Wilfred Olhlo was sentenced in Montgomery County Circuit Court to 3 years and 60 days, the maximum penalty for killing someone while driving impaired.

ALBUQUERQUE, N.M. —Daniel Torres died this week from injuries sustained in a car accident — police said he was struck by a drunken driver. Though the incident proved fatal, the victim’s brother says he forgives the driver.

“Apparently, she was on a car and fell off and a gentleman is here with blood all over his face. He is acting very strange. He said not to call the police but I am calling you cause this girl, I don’t feel a pulse or anything, so someone needs to get here very quickly,” reports the caller.

In the city of Anderson, police report an average of about one hit-and-run accident a day. In Madison County, the sheriff’s department counted 48 hit-and-runs in 2014, up from 34 in 2010. In many instances, evidence is inadequate to catch the hit-and-run culprit.

While offenders often escape arrest, the accidents leave victims to deal with banged-up vehicles and other damaged property. Some result in injury, even loss of life.

On Sunday, June 28, 2015, an arrest warrant was issued for the operator of the striking vehicle. The operator has been identified as Raymond Wands 38 year old male (DOB 05/04/77) from the 4600 block of Penn Street. Impending charges: Leaving the Scene of an Accident, Homicide by Vehicle, and Homicide By Vehicle While DUI.

EUSTIS, Fla. —A man involved in a hit-and-run with a child earlier this month has been identified but is still at large, according to the Eustis Police Department.

Investigators said Johnnie Albert Reeves, 39, was traveling with a revoked driver’s license when he hit and dragged 4-year-old Jaheim Golden with his SUV at Wall Street and Selleen Avenue on the afternoon of June 3.