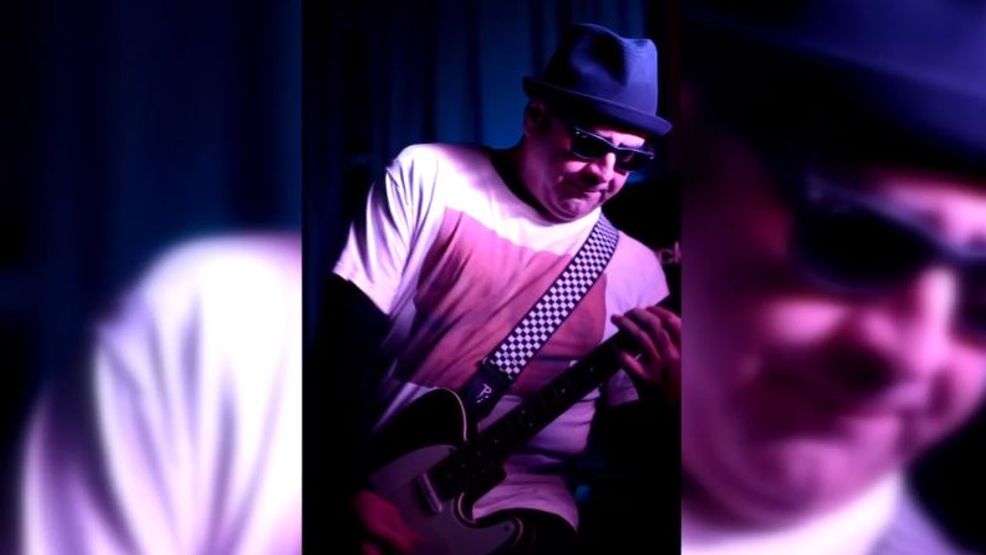 10829. A broken headlight and other plastic car parts were found near Carillo, who was pronounced dead at the scene.

10830. Police in Stockton said they are looking for the driver involved in a hit-and-run that left a 1-year-old boy with serious injuries.

10831. A teen driver who police said struck an 84-year-old woman getting her mail in Glastonbury two months ago continued driving, met friends for lunch and lied about how the deadly accident happened, according to an arrest warrant affidavit obtained by the Courant.

10832. Witnesses told investigators that Janisch and two other boys had been riding bikes and skateboards in the street, but they added that the boys were sufficiently off to one side of the roadway that they weren’t impeding traffic, and any driver would have “a full opportunity to see them and avoid a collision,” according to the charges.

10833. Galloway Township police are searching for the driver of a vehicle that struck a woman and left her seriously injured. According to officials, 26-year-old Hannah Wakeley was found by officers on North Leipzig Avenue in the area of Moss Mill Road on Thursday evening.

10834. A 12-year old child was killed by a hit and run driver two years ago. Investigators from the El Paso Police Department are asking for help in finding the driver involved in the death of this child, through the Crime Stoppers, Crime of The Week.

10835. MEGGETT, S.C. (AP) — A man and his father are free after posting bond Saturday for their alleged roles in the hit-and-run death of a South Carolina hiker.

10836. After Kevin Poirer was released from the Santa Fe County Detention Center on Friday night, he apparently began to walk down N.M. 14. Around 10 p.m., according to New Mexico State Police, a truck hit the 45-year-old man from San Diego, California, and drove off.

10837. Police are searching for the hit-and-run driver who struck a 59-year-old woman on Monday morning — near a stretch of Queens Boulevard where the city has stalled on completing a life-saving street redesign — sending her to an already-overwhelmed Queens emergency room.

10838. “Mr. Sheele an orange jacket on. There was a flashlight found in his vicinity. It was most likely illuminated and working,” trooper Stephen Limani said.

10841. BIRMINGHAM, Ala. (AP) — A 5-year-old girl was killed and her father was critically injured after their car was struck by a truck fleeing from police, authorities in Alabama said.

10842. A Deer Park man was charged Wednesday in connection with a hit-and-run incident that killed a bicyclist in Barrington Hills in 2018, police announced Wednesday.

10843. The woman killed by a hit-and-run driver while walking her dog Sunday morning was a longtime Des Moines Area Community College professor with an affinity for English literature. Lauren R. Rice, 38, of Des Moines was walking her dog around 8:13 a.m. Sunday in the 1700 block of Beaver Avenue when she was struck by a pickup truck. Jason Robert Sassman, 49, was charged with one count of first-degree murder and one count of animal neglect. Sassman intentionally hit Rice, police said.

10844. A Florida man who drank a bottle of wine that he was unable to pay for at a Winn-Dixie then fled the store, ran a red light and caused a hit-and-run crash all with an 11-year-old girl in tow, according to the DeLand Police Department.

10845. State police have arrested a driver who they said struck a pedestrian in 2018 and kept going, leaving him for dead on the side of a Bethany road.

10846. Kevin La’Shawn McCluney, 23, of Shelby, is accused of hitting Berry Wilson with his car as Wilson rode his bicycle on Gidney Street in uptown Shelby on the afternoon of March 25.

10847. El Paso police are looking for the driver and vehicle involved in a deadly hit-and-run collision on March 6. William Munoz of the local band, Fixed Idea, was struck by a vehicle in the 11000 block of Dyer Street in northeast El Paso.

10848. Lopez wasn’t home when police first went to look at the truck, but on April 7, he turned himself in. He told police that he was going through a green light when he hit what he thought was a dog, the affidavit said. Lopez said he got scared and drove away and also lost his glasses and couldn’t see.

10849. A Cleveland woman is accused of hitting four pedestrians and two dogs in a series of hit-and-runs in west-side communities.

10850. “We are devastated. Velton—or ‘Mr. V’ as we knew him—was pure positivity, he loved the youth, had more patience than all of us combined, and never had a single bad or discouraging thing about anyone,” the coalition said in a Facebook post. “And, he was a GREAT and LOVING teacher—one of those teachers who you remember decades after having them in class.” 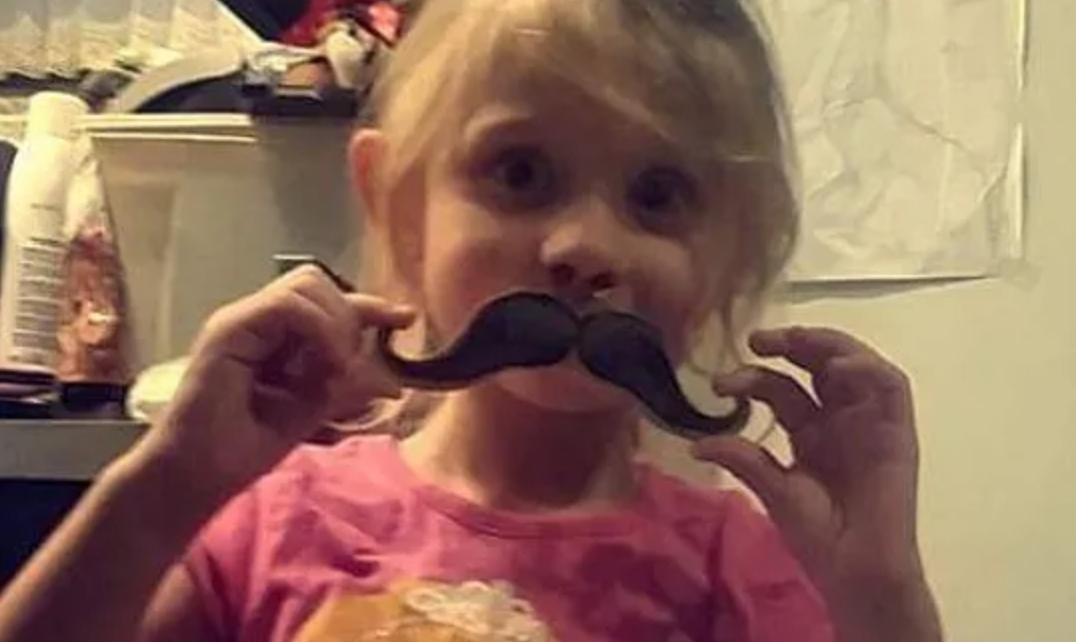 10852. A California man who allegedly knocked another man unconscious by hitting him with his car after a heated argument was found by police beaten and tied to a telephone pole hours later.

10853. With every passing day, her son has surpassed every doctor’s expectation. He was discharged from Vanderbilt intensive care unit, and moved to a rehabilitation center in Atlanta. “He’s progressing so fast the doctors and nurses are amazed,” Fizer told News4 via Duo Wednesday, smiling. “I really I believe in karma and I’m leaving it in the hands of the universe to pay him back.”

10854. “Calling Elijah a street musician is kind of like calling Picasso a house painter. He’s a performer, he’s a busker, he’s an entertainer, he’s a dancer. He’s a guy that gives you everything he has every time out”

10855. Philadelphia police are searching for a hit-and-run driver who they say got out of his car and looked at the victim before driving off Monday night. Medics took the unidentified victim to Thomas Jefferson University Hospital in critical condition, and he died within an hour, police said.

← Hit-and-Run America, Vol. DCCXCVI
TFW You Get Texts That Your Tweet Is Being Discussed On The Fox29 Morning Show →