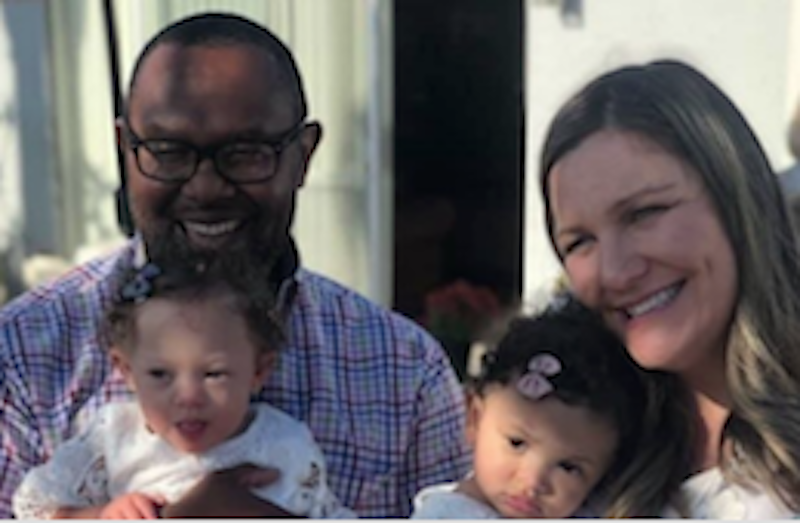 10703. According to police, on Friday, Jan. 3 at 1 p.m., a 79-year-old man was in the crosswalk at Superior Ave. and E. 99th St. when he was struck by a vehicle; that vehicle then fled the scene. The man was taken to the hospital where he died.

10704. A 29-year-old woman died Sunday afternoon after being involved in a hit-and-run crash earlier in the day, Philadelphia police said.

10705. Courtney Danielle Gainey, 23, is accused of being the driver in the Saturday crash that killed Allana Staiano as she and a friend walked along McDaniel Drive.

10706. FORT LAUDERDALE, Fla. (AP) — A Florida woman who ran her car into a group of bicyclists in 2018, killing two people, will avoid jail time. Nicole Vanderweit, 34, pleaded no contest this week to careless driving in Broward County court, the Sun Sentinel reported. In addition to having her license suspended for six months, she must pay court costs, attend a four-hour driving improvement class and serve 120 hours of community service. “It’s like the lives didn’t even matter,” said Danny Rodriguez, the son of one of the bicyclists who died. “There was no justice.”

10707. LANCASTER COUNTY — Lancaster Police say they are investigating an incident in which a driver struck two pedestrians with a car before fleeing the scene, leaving them with serious injuries.

10708. A bill that would give tougher sentences to hit-and-run drivers who kill someone has now cleared its first hurdle.

10710. BENSONHURST, Brooklyn — A sanitation truck fatally struck a woman in Brooklyn early Thursday before driving off, according to the NYPD.

10711. A mother was struck and killed in a hit-and-run near a convenience store in Opa-locka.

10712. When Krum police found Acevedo’s vehicle, he was interviewed and told the police he knew he had hit something in his vehicle but thought it was an “owl or bird” and kept driving, according to the probable cause affidavit.

10713. “He just pushed her without even saying anything, because she didn’t know what happened,” Claudia Chavez Aguirre, his sister, told ABC Phoenix affiliate KNXV.

10714. The former chairman of the King George School Board has been charged with felony murder in connection with the fatal hit-and-run death of a county man in October, authorities announced.

10716. The lawsuit filed on Thursday on behalf of Tapia’s parents claims the officers involved in the chase failed to follow procedure and kept chasing the truck, leaving Tapia to die in the middle of the intersection. To this day, no one has been arrested for Tapia’s death.

10717. “My appeal to the public would be, just say something. If you have seen anything that can help police solve this crime, make it known,” said son, Rev. Harvey Miller, Jr. “The sanctity of life has to be respected.”

10718. A top cop in the NYPD blamed the victims of two fatal crashes hours apart on Thursday morning in a clear attempt to exonerate drivers — including one who struck a victim and fled.

10719. “You have a hundred-plus people who witnessed the trauma,” said John Sasaki, a spokesman with the Oakland Unified School District. “I can’t imagine what they experienced.”

10720. Five months after a crash claimed the life of a 61-year-old woman, police in Savannah have arrested the driver they say was responsible for the crash and fled the scene.

10721. PHILADELPHIA (CBS) — The search is on for a hit-and-run driver who left a 61-year-old man critically injured in West Philadelphia. According to officials, the incident happened at Creighton Street and West Girard Avenue around 3 a.m. Sunday.

10722. “She be getting ready to go across the street, and she’d seen her son and snatched him back. [The driver] caught her, and she went airborne over across the street,” neighbor Sislynn Brown said. “If she wouldn’t have pulled her son back, both of them probably would have gotten killed. But she spared her son.”

10723. LONGVIEW, Texas (KETK) – The Longview Police Department is investigating a hit and run that left a man in a wheelchair dead after trying to cross the street.

10724. POCATELLO — A teenage boy is “super lucky” to be alive after being struck by a vehicle while walking along Bannock Highway in an apparent hit-and-run collision.

10725. “If you want to protect yourself because you’ve done something wrong, the best thing to do is turn yourself in,” Jean said. “How can you wake up every morning and know that you’ve killed someone and it’s OK?”

10726. “Even the night this happened, the only reason she was crossing the street is because I asked her to get me a Big Mac,” said her son, Jessie Wall. “And that cost her her life.”

10727. The San Diego Police Department has not released the identity of the man killed in the early morning hours Sunday by a hit-and-run driver on Market Street in Sherman Heights. According to a GoFundMe page set up Monday, however, the victim was Jason Gordon, a 41-year-old father of twin toddler girls.