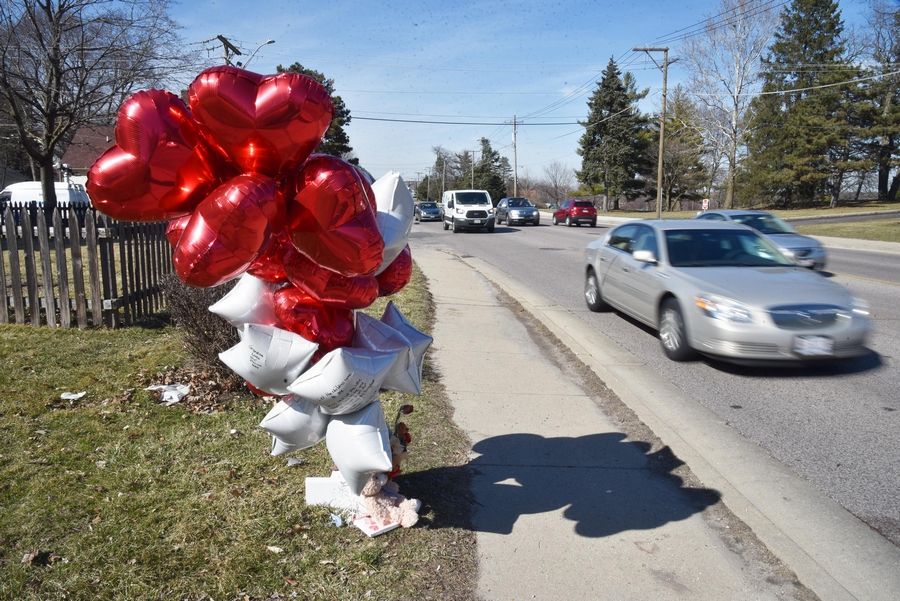 10369. A 12-year-old girl was killed and a pregnant woman was injured Friday evening in a hit-and-run crash on North Rolling Road in Catonsville, Baltimore County police said.

10370. Police said the car, believed to be a black sedan, hit Epley and dragged his bicycle 10 blocks.

10371. The incident occurred around 11:15 p.m. on Saturday on North Hancock Street and East Lehigh Avenue when a 61-year-old man was struck by an unknown driver.

10372. Raleigh police say Jaylyn Kareem-Jerell Bryant, 15, died after being struck by a car driven by John Edward Leach on Rock Quarry Road at around 7 a.m. Leach, 62, left the scene and was later arrested, police say.

10373. An 8-year-old boy was killed Monday night and his grandfather was injured when they were struck by a hit-and-run driver in Aurora. Later, a police squad car blocking traffic at the crash scene was hit by a vehicle driven by an Aurora man who was charged with his fifth DUI offense, police said.

10374. “He dragged Spencer about 6 or 7 feet on the street,” said his mother, Amy Powell. “Spencer somehow, miraculously, got out from underneath the truck, somehow avoiding all four tires.”

10375. Hit-and-run crashes on the rise: Here is how police work are working to solve them.

10376. NORTHWEST MIAMI-DADE, FLA. (WSVN) – Miami-Dade Police officers passed out flyers in hopes of finding the driver behind the wheel of a fatal hit-and-run of an elderly man in Northwest Miami Dade. Seventy-six-year-old Eniste Rigobert was killed on Feb. 8 in the area of Northwest 10th Avenue and 106th Street.