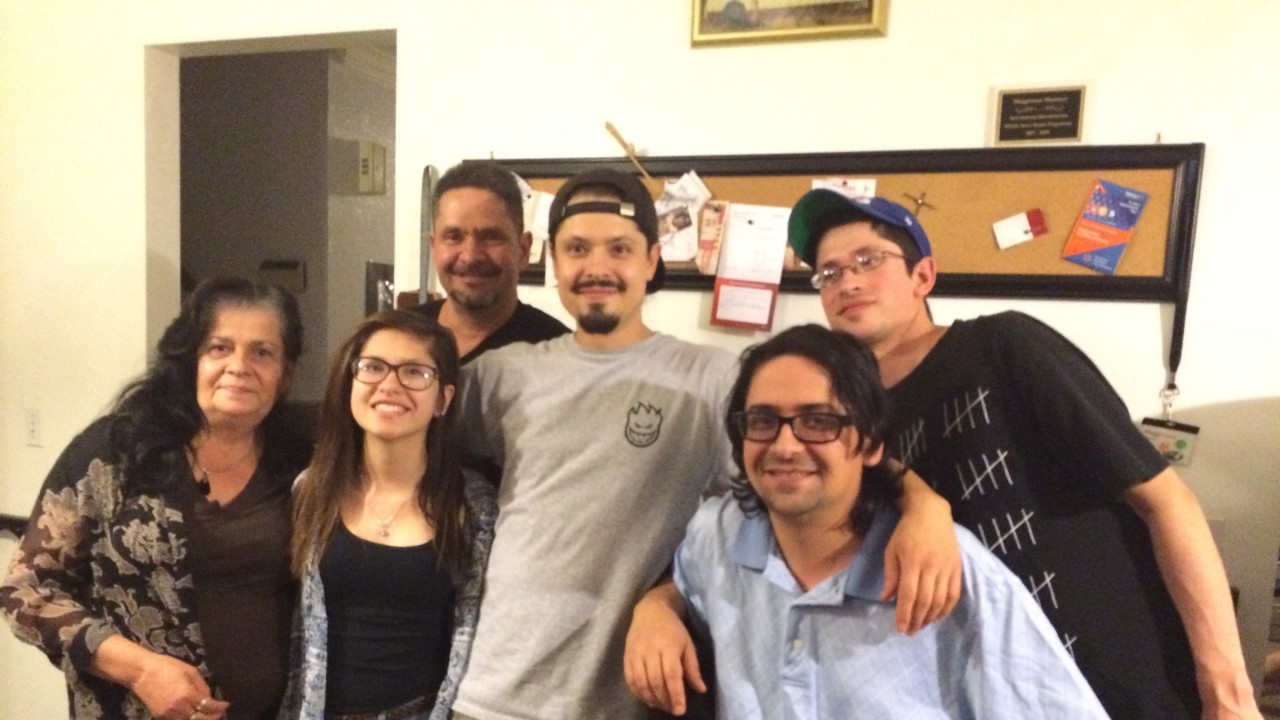 10347. SEATTLE, WA – A bicyclist was killed Monday by a hit-and-run driver along Rainier Avenue South in the Rainier Beach neighborhood, the third bicyclist to die on a 3-1/2 mile stretch of the busy road since last July.

10348. LAKE COUNTY, Fla. – Almost a year after a 27-year-old Ocala man was killed by a hit-and-run driver at the Lake Square Mall, police say they need your help finding the two people who caused the crash. Michael Roberts died March 10, 2018, when a 2018 silver Chevrolet pickup truck struck an SUV and two pedestrians in the Leesburg Mall parking lot.

10349. A green cab driver who sped off after fatally striking a woman on a sidewalk in Queens this weekend has been released from police custody without any charges, according to authorities.

10351. “It’s an up-and-down process,” Winter-Steinriede said. “Anybody who’s gone through grieving would understand. Up one day, you’re down the next, okay with things one day, not okay the next day. So it’s been a challenge.”

10352. DENVER – A driver who reportedly slammed into a man on his bicycle and sped off last December still hasn’t been found. That father did not survive, and now his family is concerned they could lose their home, so they reached out to Contact7 for help.

10353. TAMPA, Fla. (WFLA) – A person in a wheelchair was injured by a hit-and-run driver in Tampa on Sunday night.

10355. A 50-year-old woman was arrested Tuesday in connection with a 2016 hit-and-run crash that killed a Baylor University sophomore who was cycling on Franklin Avenue. Police said an anonymous letter named Tammy Blankenship Harlan, of Waco, as the driver who hit David Grotberg, 19, of Fergus Falls, Minnesota.

← Here Are My 8 Favorite Stories That I Wrote In February
Hit-and-Run America, Vol. DCCLXXVI →