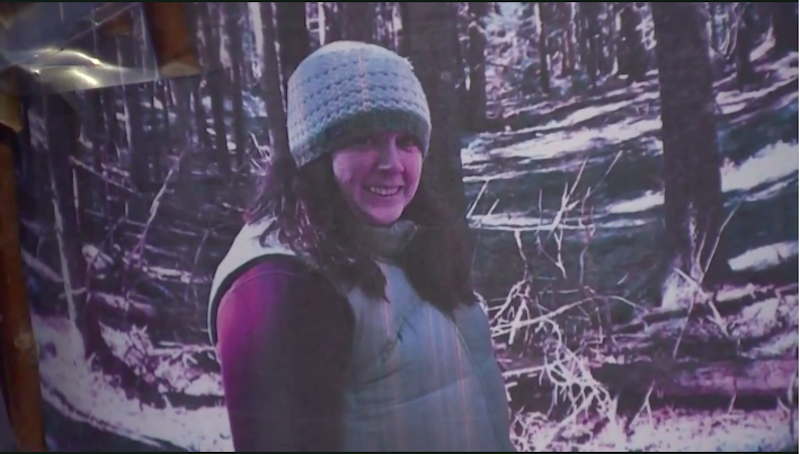 10326. BAKERSFIELD, Calif. – A decade has past since a woman was killed in a hit and run in Delano, and Friday an arrest was finally made. Pedro Sanchez was on Delano’s Most Wanted list for a 2009 hit and run.

10328. Prosecutors say Euceda, 28, hit Kuras at Michigan Avenue and Parkinson Street in early December and kept going. When cops caught up to the truck. they say the people inside were belligerent. “He was calling them a (expletive),” said Officer Tabitha Sears, Detroit police. “(He was) telling them that he was going to kill his family and to shut the (expletive) up.”

10329. The father of an El Paso teacher killed by an alleged hit-and-run driver illegally told Fox & Friends Monday morning he plans to join President Trump at his county coliseum rally.

10331. HATTIESBURG — The mother of a woman who was killed in a November crash says she still misses her daughter and is angry the other driver and a possible witness have not been found yet. “I feel very overwhelmed — sad, mad, helpless,” said Michelle Guidroz, 44. “I was mad they just left her.

10332. SALEM, OR (KPTV) – A blind man and his service dog were hit in Salem, and on Wednesday officers have arrested the suspect who fled from the scene.

← About that Montgomery County house for sale with the sex dungeon…
Hit-and-Run America, Vol. DCCLXXIII →