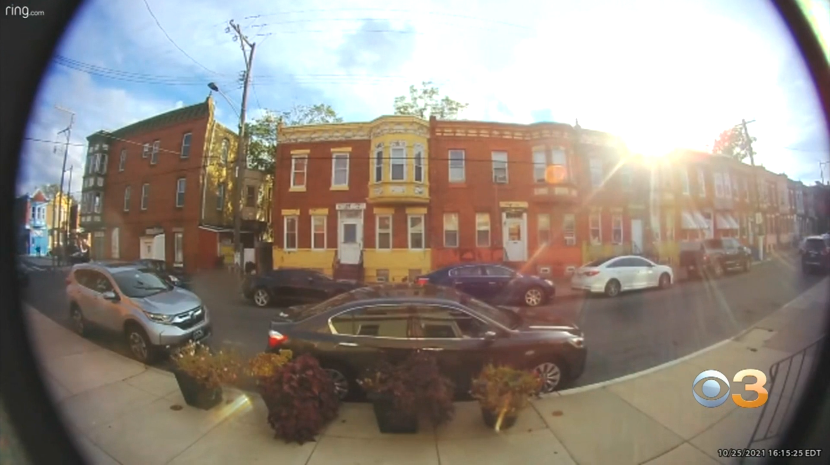 11696. A woman who may be responsible for a fatal hit-and-run of two moms in Detroit has turned herself in to authorities, the Detroit Police Department said. Officials announced that a 30-year-old woman was arrested on Monday morning after she surrendered to police for a double hit-and-run that took place on Saturday. The crash killed both Erica Yancey, a 38-year-old mother of four, and her sister-in-law Brittany Jones, a mother of three in her twenties.

11697. A 27-year-old man who admitted not remembering his drive home due to drug and alcohol use is facing negligent homicide charges in a hit-and-run crash that killed a 14-year-old who was riding her bike, police documents show.

11698. A 32-year-old pedestrian was struck and killed by a hit-and-run driver early Tuesday along Route 130 in Pennsauken, authorities said.

11699. Officers arrived on the scene shortly after and were able to transport the 71-year-old victim to UC Davis Medical Center where they were admitted with life-threatening injuries. It was reported that the vehicle stopped after hitting the pedestrian but fled the scene before being identified.

11700. “He’s the most sweet, caring little boy, and the smartest little boy I have ever seen,” Sebastian’s mother, Ana Morales, said. “And I’m not saying that just because he’s my son. Has so intelligent. He had such a bright future ahead of him.”

11701. A bicyclist died Thursday, nearly two weeks after he was struck in a hit-and-run crash off of St. Bernard Avenue. NOPD investigators said a man, identified by friends as Reagan Gurney, was riding his bike at the intersection of Law and Bruxelles streets — near North Broad Street between the Seventh Ward and the Fairgrounds — on the night of Oct. 8.

11702. “The 1995 Toyota truck driven by Maria Isabel Palma (DOB 11/17/1958), was backing westbound in the alley when it ran over Kim causing severe head trauma. Palma exited her vehicle and observed Kim laying in the roadway,” LAPD said Friday in a community alert. “Palma briefly stood around her truck and reentered her vehicle leaving the location failing to render aid.”

11703. Chandler police are looking for a driver who hit a mom and child and then drove away.

11705. A witness told police that Dobbins was crossing the service road when a speeding black SUV struck him, authorities said. The driver of suspect vehicle initially put his emergency lights on and slowed down, but then sped off.

11706. The family plans to hire a private investigator to track down the driver of the truck involved in the crash, not wanting to wait on police. But they’ll have to anyway: The investigator needs a full report on DPD’s investigation. “When I asked for it, they said it could take 10 to 12 weeks to get the report,” Gallegos said.

11708. An 8-year-old boy was fatally struck in a hit-and-run in Philadelphia’s Strawberry Mansion neighborhood Monday afternoon. Surveillance video captured people screaming to call 911 and rushing to help after police say he was hit by a car just after 4 p.m. Monday. On Tuesday, police identified the victim as 8-year-old Ja-Kha House.