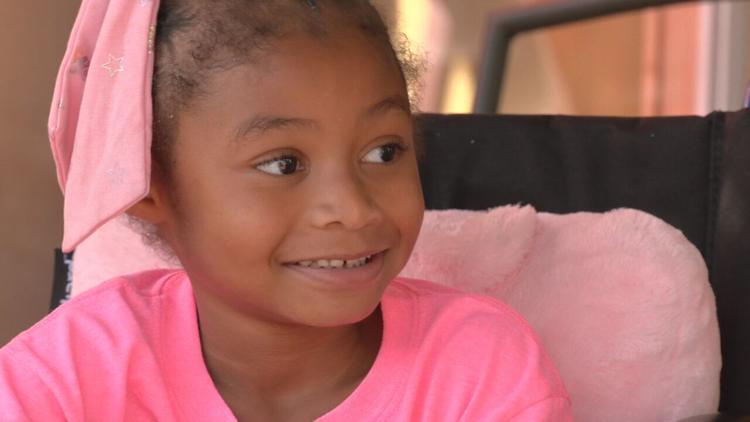 11679. Some might say Dang had a heart of gold. The 87-year-old great-grandmother had just finished feeding the homeless when the car hit her as she was walking home in South Sacramento. The driver took off and hasn’t been seen since.

11681. Canton police are searching for the driver of a semi-truck that struck and killed a pedestrian early Friday morning.

11683. “First of all, how did he get hit when he was crossing in a wheelchair?” Nicole Jefferson said. “I would’ve thought someone would’ve seen a pedestrian in a wheelchair.”

11684. “Jesuits are known for their passion and Steve brought the passion,” Linhares said. “And I think when students were in his class, they realized ‘Hey, wait a minute, this guy’s tough and scary, but he’s also telling me what he really thinks, and he respects me enough to think I belong I the conversation,’ “

11685. Two elderly pedestrians were injured Thursday in Merced when a blue car slammed into them on the sidewalk and then sped away from the scene near Chenoweth Elementary School.

11686. A man was walking his dog and crossing the street at the intersection of North Duke Street and West Markham Avenue when he was struck by a light colored sedan, police said in a release Friday.

11687. A 42-year-old woman died Tuesday after she was struck by a hit-and-run driver speeding along a street in Newark, authorities said.

11688. “Only thing people just coming up and asking about how your brother is doing that’s it,” Hosea said. “And Prichard ain’t saying nothing about it.”

11689. “This is a 5-year-old child who got hit with a SUV. We’re thankful to God she’s alive,” Crowdus said. “I mean, she’s got two broken legs, and it’s horrible, and it breaks my heart every time I look at her. But she could have easily been dead.”

11690. News 9 has confirmed Dennis was previously convicted of negligent homicide and DWI in connection with a hit-and-run that killed an off-duty Hopkinton police officer in 2008.

11691. A Chicago woman is desperate for answers about a devastating hit-and-run, her own. First officers had promising news about finding the driver, now, a roadblock.

11692. Police said a westbound Honda Accord struck Zarse and left the scene. Zarse was hospitalized but died of her injuries. She was walking with a friend, who was not struck, police said.

11693. “(It’s) very traumatic. It’s devastating,” Washington said. “It’s even more disappointing that someone would hit a person and then flee the scene.”

11694. “My uncle had let me know that there were some people in a car that witnessed him getting hit but left the scene due to hesitancy to deal with the police,” said Victoria Smith.

11695. Police radio at the time was heard saying, “Patient flew about 20 feet in the air.” Action News was told the impact of the crash caused the bicyclist to be thrown approximately 50 feet. … The 41-year-old was taken to the hospital in serious but stable condition.