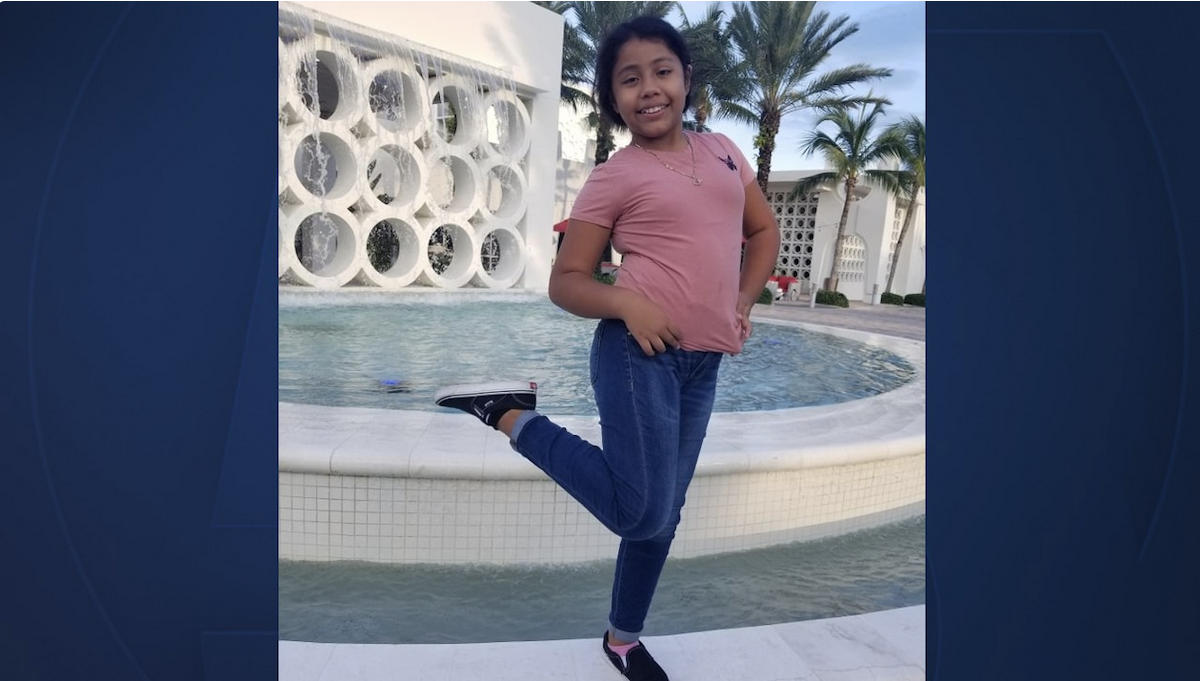 11644. A man who led Nashville police on a pursuit last week is the same driver who killed two men in a hit-and-run accident back in March, Metro Police report.

11645. A woman who drove away after her small SUV struck and killed a man Friday in Midtown Anchorage was later reported to police by her family, charging documents say.

11646. Police are looking into a hit-and-run accident in Williamsport where the driver took off after striking a bicyclist.

11647. Two years after the death of his sister, a man says those who knew her have not forgotten her. He said an arrest would help bring him and his family closer. Police said the investigation remains active.

11648. “My message to the individual would be to do the right thing and come forward and contact us,” said New Hampshire State Police Lieutenant Keith Walker. “It’s a tight-knit community, and it definitely hits home and adds a little more personal issues to it.”

11649. “(He was) funny, crazy, very outspoken, sociable. Just funny. We liked partying together, having brother-sister time,” she said.

11650. Police stopped Bacon near the Crazy Horse strip club, east of the collision scene, and while talking with officers produced a false name, according to the report. Bacon continued to use a fake name during the interaction, police said. She then allegedly made up a story about how she received the cut on her leg, police said.

11651. Police are searching for a man suspected of running over and injuring a pedestrian while fleeing downtown Los Angeles with a stolen vehicle earlier this year, officials said Tuesday.

11652. Police say a red Ford F-150 struck an Amish buggy, causing injuries to the occupants of the buggy, and then fled the scene of the crash.

11653. VAN BUREN COUNTY, Mich. (WNDU) – A 29-year-old White Pigeon man is in jail and is expected to face multiple felony charges at his arraignment Thursday after he reportedly hit a pedestrian earlier this week then moved her body from the scene.

11654. “Officers learned that (10-year-old Berenice) Rodriguez-Gonzalez was walking across the intersection to get on her school bus, which had its stop stick and flashing lights on,” police said in a statement posted on social media. “The driver was traveling northbound, struck the child, and fled the scene.”

11655. “He didn’t die from just an unfortunate accident he was killed,” says Min Koo, the attorney for Manfred Keais. “And not a single person has been held accountable for his death. They can’t do stuff like this, kill somebody. And think they are above the law.”

11656. “That’s sad but there seems to be a lot of hit-and-runs now in the city and no one seems to be getting them. That’s the sad part, nobody is getting caught,” a man said.

11657. VENICE, Fla.– Law enforcement is searching for a hit and run driver involved in a crash that injured an 8-year-old girl on Thursday evening.