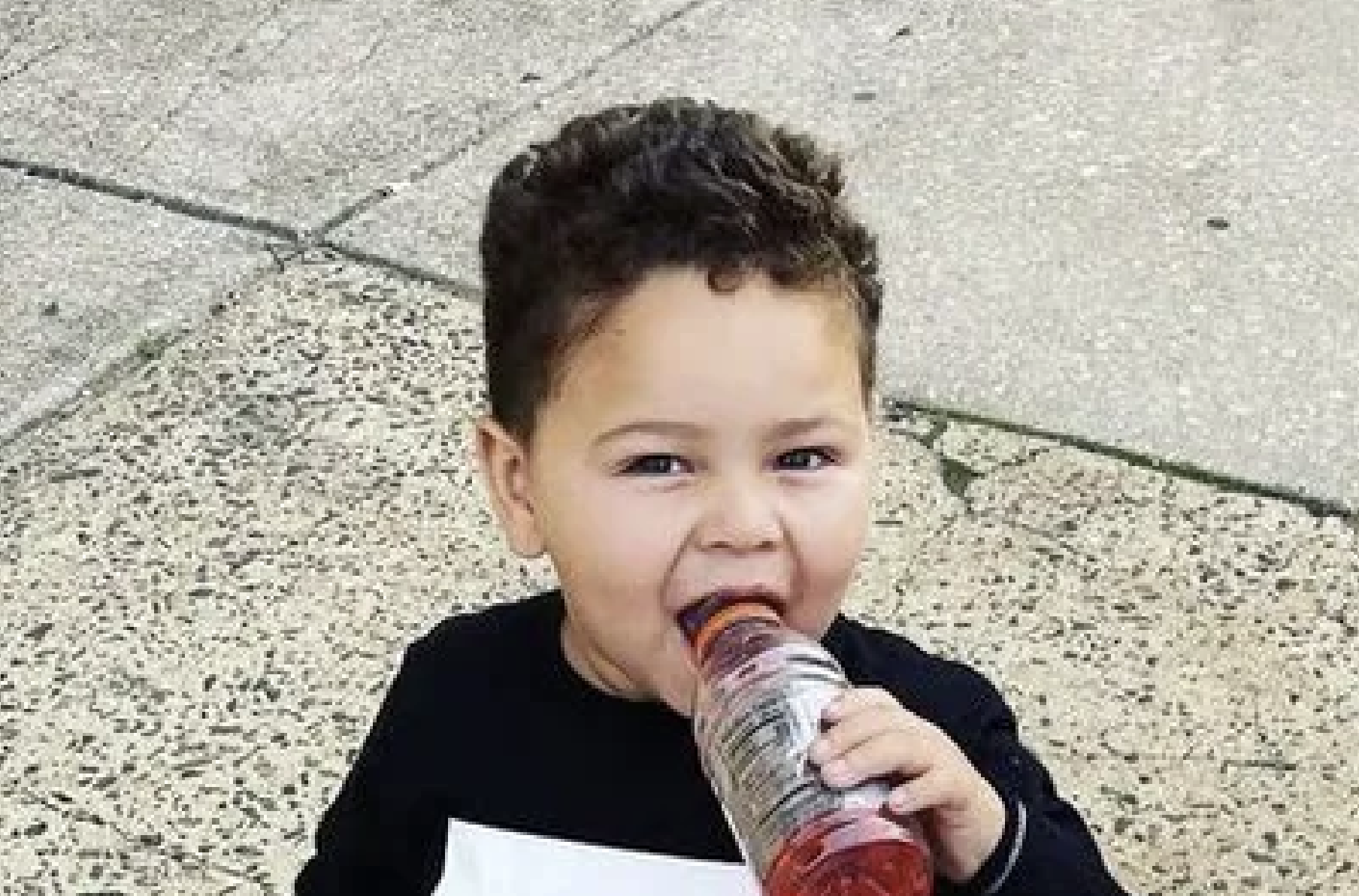 11572. “If you have a heart, help us out,” Cunningham’s family said in a plea for the driver to come forward. “Help us move forward. Help us have some closure.”

11573. “We don’t have no animosity. We’re not angry. We’re just a family that’s hurt and broken right now and we just want you to come forward and do that right thing,” she continued. ”If you have a heart, just be compassionate. It’s a 3-year-old baby. My sister has a 1-year-old baby at home that she still needs to get home to, on top of taking care of her son.”

11574. A 37-year-old man was riding his bicycle over the weekend on U.S. 1 in Hallandale Beach when someone slammed into him and took off, police said.

11575. “He was just out there trying to make it like the rest of us, doing the best he can, he’s a good kid,” said Zach Pfaff with Spoke House Bicycles, where Taylor also works.

11576. One person is dead and another seriously injured after they were hit by a vehicle in Wrigleyville Saturday morning.

11577. “I lit a fire so that her soul could reach her house without hesitation,” the woman captioned the photo. “I am looking forward to lighting the lanterns. I really want to meet Hanako!”

11579. “It does tear you up and that’s the last time you are going to see her,” Pam said. “I wish she could’ve survived, I really do because she had a lot of fight in her and a lot of love.”

11580. On Aug. 14, officers with the Tecumseh Police Department were called to a deadly hit-and-run involving a bicyclist near Benson Park, just west of Hwy 177.

11582. “He did not deserve this at all,” said Eugene Wagner, the father of Gary Hall. “He always walked down here. This is where he was born and raised. He walked down here and would hang out with his friends.”

11583. The driver dragged the man’s body under the car into a gas station driveway, then backed up and drove away without checking on him, police wrote. The man was pronounced dead at the scene.

← Hit-and-Run America, Vol. DCCCXXIX
Thank You So Much For Supporting VSA Roma! →