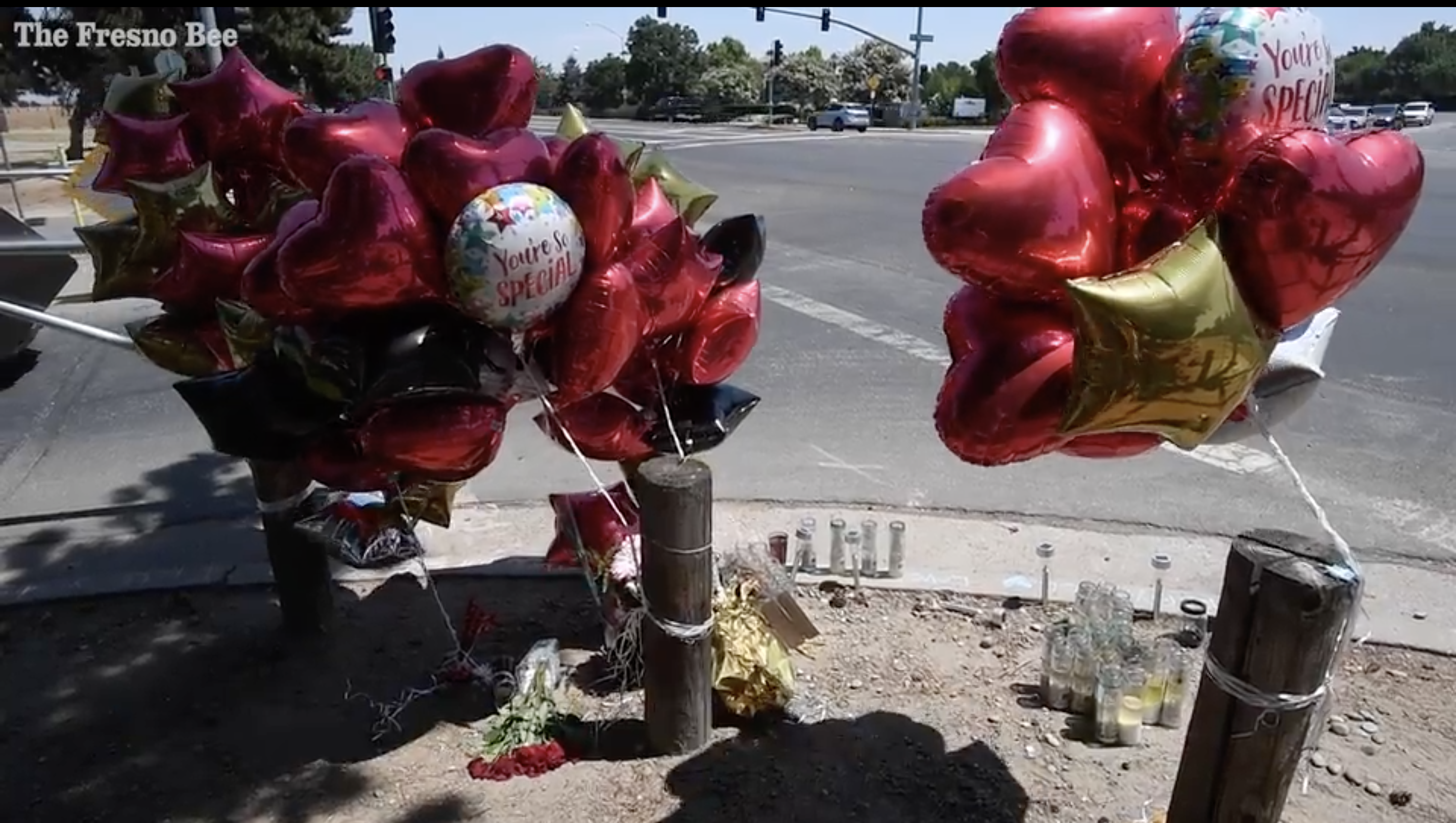 11462. Philadelphia police say they’ve arrested Wilbin De-La-Rosa for a deadly hit-and-run in Kensington earlier this month. Police say the victim, 85-year-old Pedro Cintron, was standing at B and East Venango Streets when he was hit by a car back on June 2.

11463. “He was an amazing man,” said one resident. “He took the bus to work every day. He had more than one job. He was a father. He was a loving man that just did not deserve something so senseless.”

11464. “Paul should be alive. This never should have happened,” she added.

11465. Lisa Banes, a versatile actress who came to prominence on the New York stage in the 1980s and went on to a busy career that also included roles on television and in the films “Cocktail” and “Gone Girl,” died on Monday of head injuries she sustained 10 days earlier when she was struck by a scooter in Manhattan. She was 65.

11466. Around 11 p.m., a 53-year-old woman and 57-year-old man were struck by a silver car with a broken taillight traveling southbound on Cicero Avenue. The two victims were taken to local hospitals where one died.

11467. The Atlantic City Police Department is asking for help from the public as they try to track-down the driver of a SUV that recently struck a teenager on a bicycle.

11468. “I can’t imagine anyone who would strike a human being and leave that person to die in the middle of the roadway,” police spokesman Rob Shaw offered. “It’s just inexcusable and criminal behavior.”

11469. A bicyclist was riding on the 1100 block of West Littleton Boulevard just before 9 p.m. when he was struck and run over by a silver Toyota 4-Runner leaving a parking lot. The cyclist is expected to survive but suffered serious injuries.

11470. When they arrived, the officers located a bicyclist, who was lying unconscious in the roadway. The victim was transported to an area hospital with major injuries.

11471. Fresno Police Lieutenant Israel Reyes said, “It appears based on their statements that they did press the button to activate the crosswalk, they actually said they noticed the timer. We don’t know for whatever reason the child and the aunt stayed behind for a bit. It’s too soon to say whether the vehicle ended up having a green light or not, but in any case, the driver of the vehicle should have stopped.”

11472. Several cyclists in Arizona were critically injured on Saturday morning after a driver struck a group of bikers participating in a “Bike the Bluff” event in the city of Show Low. The suspect, described as a 35-year-old white male, attempted to flee the scene in his black Ford Super Duty truck. He was shot by police about a mile away from the scene, behind an Ace Hardware location.

11473. The brother of Pittsburgh Steelers defensive end Stephon Tuitt was struck and killed in a hit-and-run accident Wednesday night in Georgia.

11474. “He takes off, doesn’t slow down,” Murphy said. “I’m just like how do you keep going knowing you hit something. Why do you keep going? Why was he going so fast to begin with? What was so important to him to be going that fast? I knew once he got out of the car, he had to see the damage. The damage was really bad. How do you live with yourself when he was just 10 years old?”

11475. Cops blamed the victim of a hit-and-run crash last month, erroneously claiming he walked into a turning car outside a station house in Queens where cops routinely and dangerously block the sidewalks and crosswalks with their parked squad cars and private vehicles.

11476. Robinson was hit as he crossed the roadway by a car that did not have its headlights on and was traveling between 40 and 50 miles an hour, according to the medical examiner’s office.