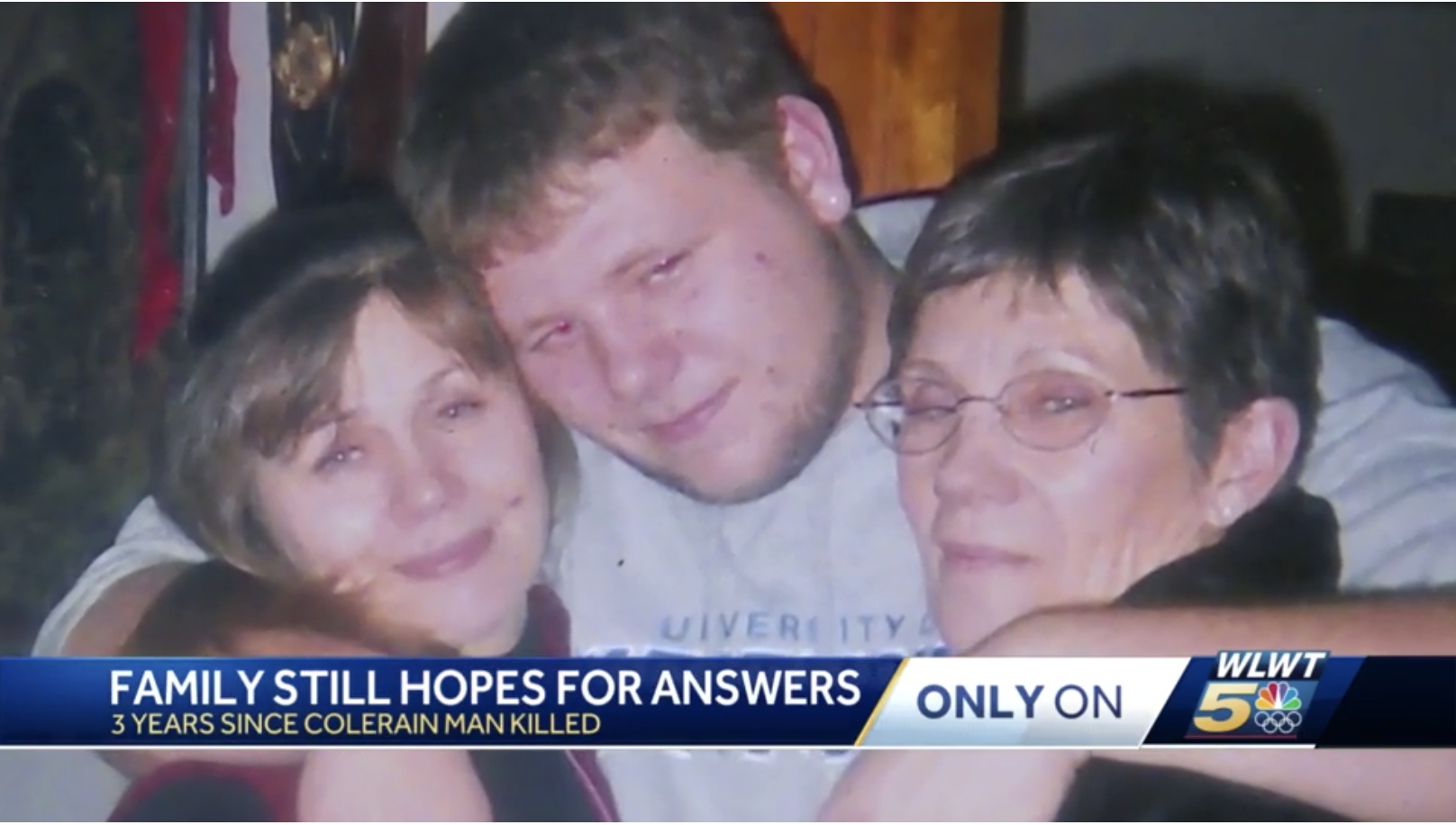 11372. A 25-year-old Sandy Springs man and his dog were killed in a hit-and-run crash Sunday evening by a woman suspected of fleeing another hit-and-run moments earlier, police said.

11373. A woman was killed while a second woman is fighting for her life after they were struck by a hit-and-run driver who also may have been under the influence in Pleasantville, New Jersey, police said.

11374. The 4-year-old child was taken to a local hospital, then flown to a Kansas City hospital. Police confirmed on Monday that the child had died.

11377. SAN JOSE, Calif. – A woman with a walker was killed on Monterey Highway in San Jose when she was struck by the driver of a car, which then left the scene, police said.

11378. Epstein was thrown from her bike and landed on the road. The SUV was last seen heading southbound on Ingraham Street, according to the San Diego Police Department.

11379. HURRICANE, Utah — Police have made an arrest in connection with an April 10 hit-and-run incident that left two teenage girls with severe injuries in Hurricane.

11381. When police arrived at the scene, they discovered 25-year-old Michael Farmer of Sandy Springs and his dog, Bruce, dead after being struck by a vehicle.

11382. A Delano man is accused of driving more than 70 miles-an-hour in a street race when he struck and killed a pedestrian and dog in Plymouth this week.

11383. One person was killed and another person was critically injured in an overnight hit-and-run crash in Detroit. Police believe a 28-year-old man and a 19-year-old woman were crossing the street about 2:30 a.m. Sunday near West 7 Mile and Sunderland roads when an unknown vehicle hit them both, according to a news release from the Detroit Police Department.

11384. NORTH LAWRENCE, N.Y. — A young teen was struck and injured by a car that fled the scene on Long Island Sunday afternoon, police said.

11385. FLINT, MI — A girl is in critical condition after she was hit Sunday evening by a vehicle that left the scene in Flint, police said.

11387. “We’re looking for anybody that may have been in that area that saw that light-colored sedan. That’s all we have at this time. We know that’s a heavily traffic road. We know someone saw this, we know someone witnessed the accident. We need them to contact Bensalem police so we can bring that person to justice,” Public Safety Director Fred Harran said.

11388. NORTH LAWRENCE, N.Y. (CBSNewYork) — Police are searching for the driver who struck a 13-year-old boy on Long Island and failed to stop at the scene.

11389. The daughter of a prominent San Antonio developer was killed in a hit-and-run accident while jogging early Sunday morning, police said.

11390. McCutcheon called it a “terrible situation. It was a horrific incident for both police and the public to deal with.”