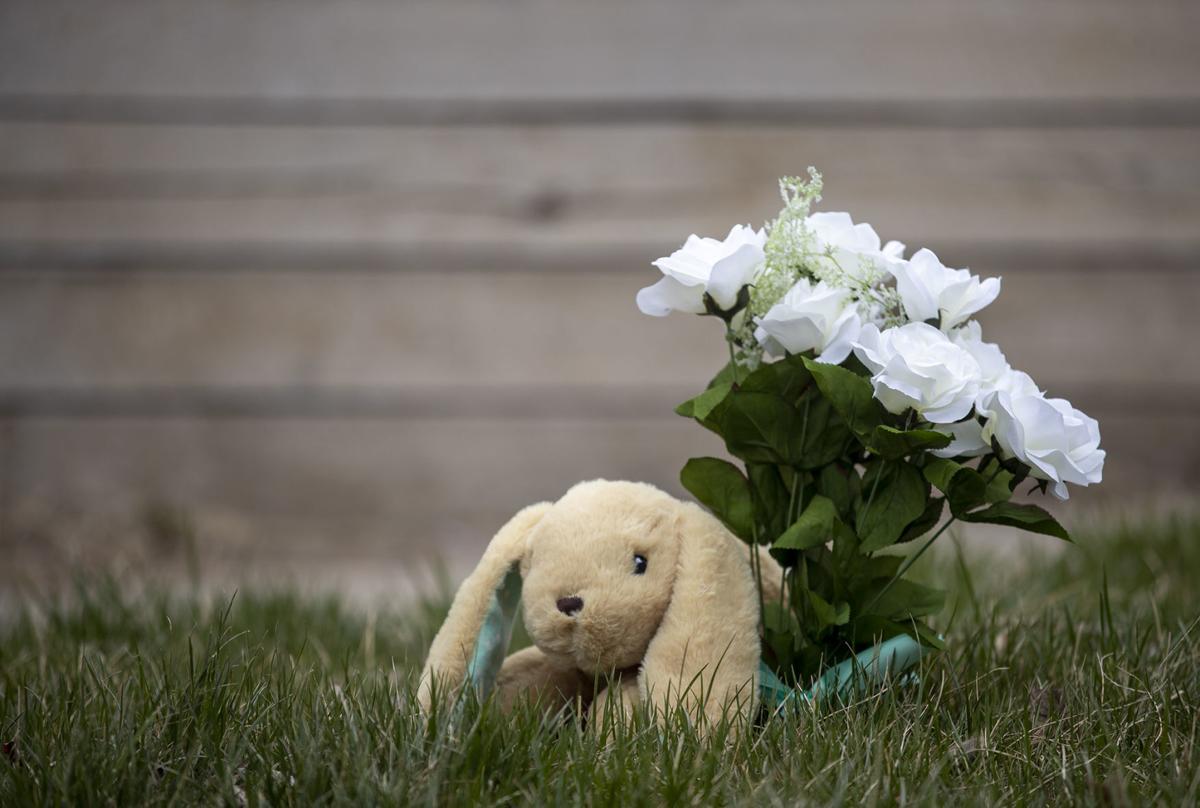 11274. A Medina Alert has been issued for a vehicle suspected to be involved in a hit-and-run that killed an adult male Friday night in Westwood.

11275. They think it was an accident, but that the driver knew he hit the child as he fled the scene and dragged the bike down the road.

11276. The Wichita Police Department arrested a man for failure to stop at an accident that resulted in death and driving with a suspended license after his pickup hit a 4-year-old boy crossing an intersection with his mother early Monday morning in downtown Wichita. Wichita police identified the driver they arrested as 36-year-old Marcus Downey.

11277. SOMERVILLE, NJ — Six years later, authorities are continuing to ask the public for any information on the hit and run death of former Somerville Fire Department Chief George Kavanaugh.

11278. The New Jersey State Police are investigating the death of a 15-year-old girl they said entered Route 80 in Parsippany on foot and was struck by an unknown vehicle Tuesday morning.

11279. “She wanted to do more in life in general,” said neighbor Adrian Kerry, who hired Ortega as a nanny for his infant daughter two years ago. “She was looking forward to getting her own place, having her own apartment. She was a very constructive person.”

11280. “I was standing right there at that corner when I saw my dad laying in the pavement dead, lifeless,” she said. “That was really hard. That image haunts me still.”

11281. A suspect wanted for fatally striking a deaf and mute man with his car last week in North Philadelphia surrendered to police on Wednesday with his lawyer. Authorities believe 44-year-old Edward Prince was behind the wheel of a blue GMC SUV last Wednesday when it fatally struck 60-year-old Roberto Oquendo Velez as he was crossing 2nd and Ontario Streets around 11 p.m.

11282. Petra Zamorano, 93, of El Paso, was crossing Alameda Avenue when she was struck by two cars on Sunday evening, police officials said Wednesday.

11283. Rochester Police have identified the man killed in a hit and run accident on the west side of Rochester Thursday night. Kerry Traver, 57, was killed while biking down Jay Street at 10:15 p.m. Thursday.

11284. CHESTERFIELD COUNTY, Va. (WRIC) — A man will spend one year in prison for a felony hit-and-run following a guilty plea on Thursday. The 2018 crash left one woman dead and four children without their mother.

11285. A 46-year-old woman was struck and killed in a hit-and-run early Saturday morning in Burlington Township, a police report said.

11286. The victim, 65, was struck at the corner of Third Avenue and East 155th Street in the Melrose section around 4 a.m. and taken to Lincoln Hospital, where he was pronounced dead. The driver of a dark-colored sedan sped off, police said. Cops said the victim was crossing the street.

11287. According to police, a 33-year-old man was struck by a vehicle that fled the scene. The man was taken to Penn Presbyterian Medical Center where he died.

11288. COUNCIL BLUFFS — An Omaha man was sentenced to five years in prison Thursday in connection with the hit-and-run death of an 8-year-old Council Bluffs boy.

11289. “Just going from moment to moment trying to get his needs and his family’s needs met,” said Xavier.

11290. “The bad guy is this case has decided to secret his truck. He’s essentially hid the pickup truck from not only the public, but from law enforcement as well,” ” Lt. Christopher Cook said at a morning press conference. “You should be able to go outside and check your mail and not worry about getting struck, or if something does happen let’s say an accident happens you would expect people to stop, do the right thing, render aid, call the police, call for fire, EMS, but that didn’t happen in this case.”

11291. “Downey stated he does remember going over a bump, feeling when his back tires went over the bump,” the affidavit said.

11292. An elderly man in Arlington was doing a task that many do everyday — checking the mail. It was only after his wife noticed that he hadn’t come back inside the house that Roy Smith was found lying in the road in front of a neighbor’s house. It was on January 30, 2020 when Smith was pronounced dead and Arlington police have been searching for the person who ran him down and left him for dead ever since.

11294. “[Caballero] failed to stop and render aid and fled the scene with [the victim] still laying in the roadway in need of medical assistance,” the police report said.

11295. “I had to see her last night in the ER before the coroner came, and it’s forever etched in my mind,” said Sandra Dardis’ sister, Suzann. “I didn’t sleep yet. I’ve been awake. I’m afraid to shut my eyes. I just want him to come forth.”

11296. It wasn’t immediately clear if Baker had been on the bicycle or walking with the bicycle when he was hit, Van Brackel said.

11297. Pennsylvania State Police said a driver is in custody after a hit-and-run crash that injured two people at a Sheetz in Adams County.

11298. PORT ORANGE, Fla. — The woman accused of hitting Volusia County Sheriff Mike Chitwood while he was riding his bike in Port Orange on Thursday told deputies she was shopping on Amazon on her phone when the crash occurred, according to the sheriff.

11299. A 17-year-old has been arrested after a fatal hit-and-run collision in Lexington killed a cyclist Wednesday, according to Lexington police.