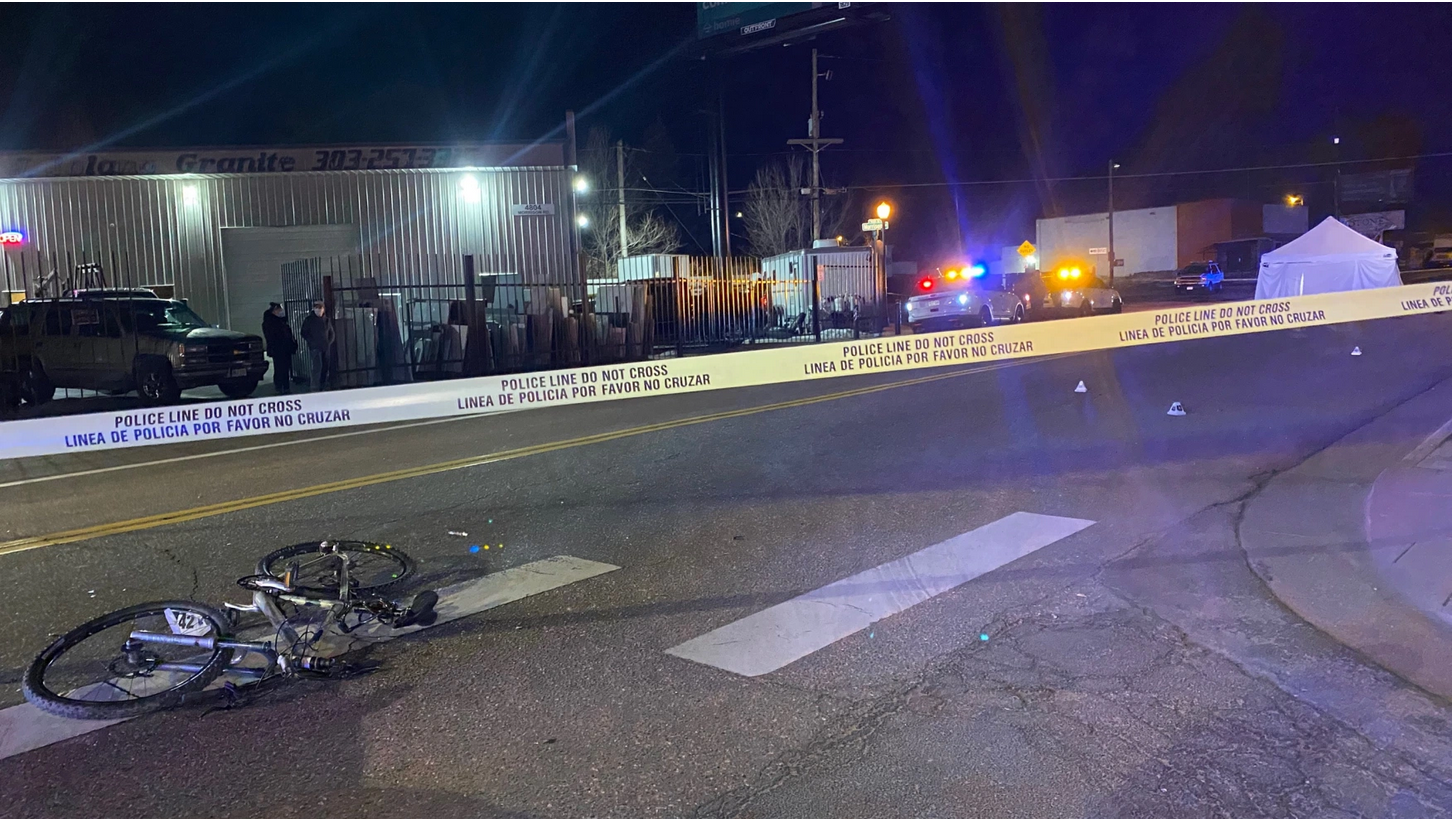 11262. PHILADELPHIA (CBS) — The search is on for a hit-and-run driver after police say a man was struck and killed Saturday night. Officials say this happened around 11:54 p.m. along the 4500 block 5th Street in the city’s Hunting Park neighborhood.

11263. ST. LOUIS — A woman was killed and a man critically injured when they were struck by a vehicle, which fled the scene, police said.

11264. The Killeen Police Department is investigating a hit and run incident that sent one 11-year-old boy to the hospital Sunday afternoon.

11265. Police say the woman, identified as Alexandra Justine Angel, of Kingsville, was walking westbound on Pulaski Highway near the Little Gunpowder Falls when she was struck. The suspect vehicle, described only as a dark colored vehicle, was also traveling westbound when it struck Angel and fled the scene.

11266. Police have released an image of the vehicle involved in a hit-and-run that left a 60-year-old man dead in North Philadelphia. Police say Roberto Oquendo Velez was hit with such force that he was thrown from his shoes and dragged about 300 feet on the 3300 block of North 2nd Street.

11267. JAMES CITY COUNTY, Va. (WAVY) — A 31-year-old James City County man was seriously injured last week after being struck by a dump truck in a hit-and-run. The suspect in the case later died by suicide, police say.

11268. “He made this community stronger, our county greater,” Vithoulkas said.

11269. “You know, my hope and expectation as far as the investigation goes is it is that they would give us some justice for Brady,” Adele Ortego said.

11270. A driver struck and killed a pedestrian in southwest Denver Friday night before leaving the scene.

11271. A driver intentionally hit two pedestrians in a hit-and-run in Syracuse overnight, according to Syracuse Police.

11272. State police are searching for the driver involved in a hit-and-run accident that killed a 7-year-old boy in Huntington Twp. on Friday.

11273. A 38-year-old man who was riding a bicycle was fatally struck by a suspected dark-colored car whose driver fled the scene in North Hills early Saturday morning, March 6, police said.