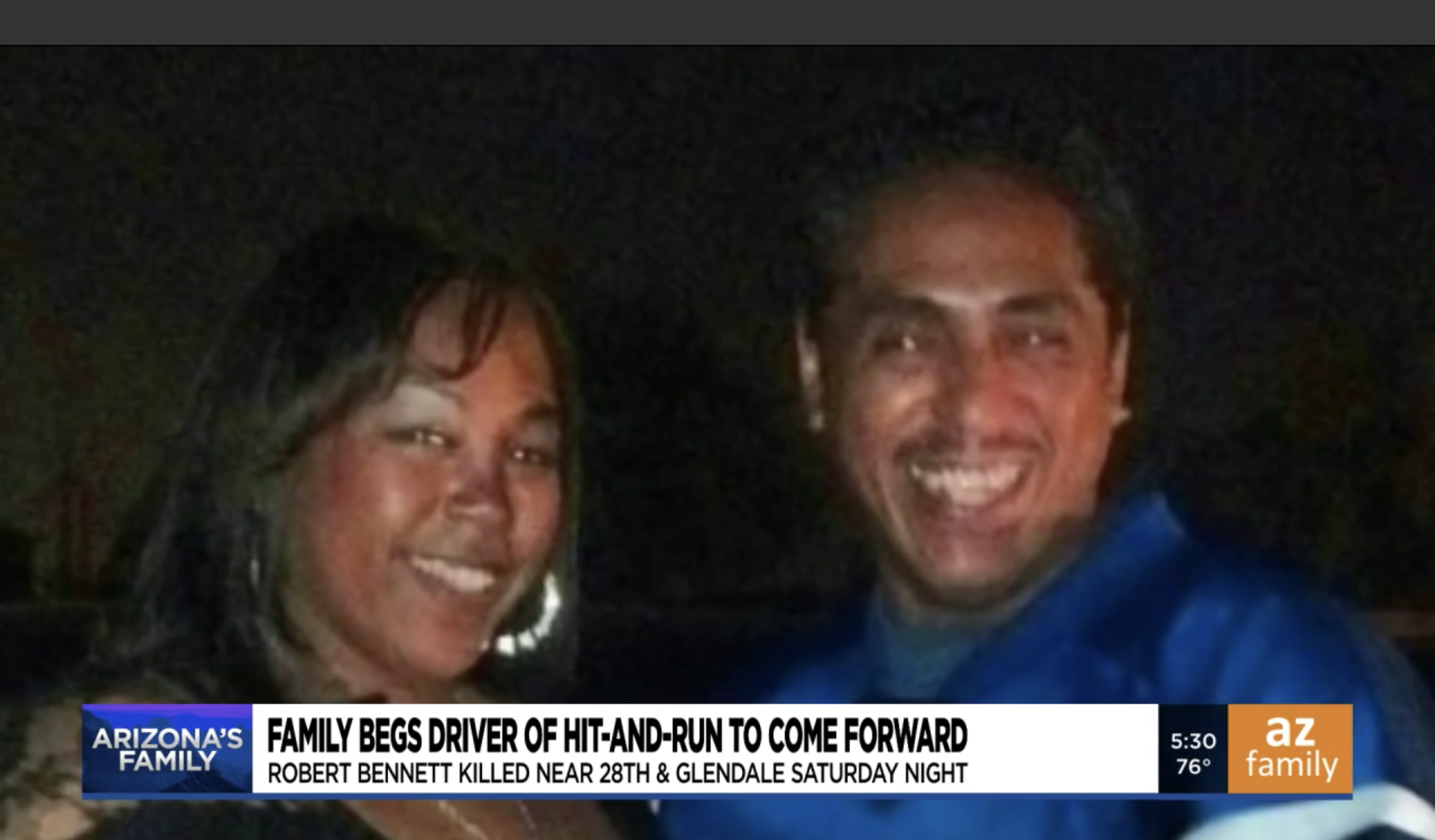 11249. Maryland State Police are asking for the public’s help in investigating unsolved fatal hit-and-run crashes within the last year.

11250. Boxing champion Gervonta Davis ran away from the scene of a car crash in downtown Baltimore that injured at least three people, according to a Baltimore Police incident report, but nearly four months later no charges have been filed.

11251. The district attorney confirms the man hit is Damian Romanelli. A sign on the door of the house Romanelli had just stepped out of reads “we thank everyone for their concerns and prayers. Damian is doing well and is recovering. God bless.”

11252. “He could’ve took my life. I have family as well. I have grandkids that I wouldn’t have been here to see them,” Miller said.

11253. Overwise described the video: “The driver gets out of the vehicle and he looks around to check. He walks back.  He’s actually walking back toward the direction of where Saixiang Lin was struck.”

11254. Police in Rowlett are asking for the public’s help to locate a vehicle in connection to a hit-and-run that injured a 7-year-old girl. The girl was playing in the snow in the 7000 block of Battle Creek Drive at about 5:07 p.m. Wednesday when she was struck by a Jeep, Rowlett police said.

11255. Rescue crews have rushed a woman to the hospital in critical condition after, police said, she was struck in Miami Beach by a driver who fled from the scene.

11256. “He was a loving man, and he did not deserve to be left there on the street for someone to just run him over,” said Johnson.

11257. “My two shoulders up here had injuries, my fingers still go numb, I fractured my ankle, all this live skin, the foot, the ankle and part of the leg,” Sanchez said. “I have scrapes, the fracture is on the right side of the ankle. I also had a concussion, inside my lip was also broken.”

11258. A young child was struck and killed by a school bus driver in Brooklyn who fled the scene Wednesday, law enforcement sources with knowledge of the case said.

11260. “Oh my God, my baby,” a sobbing Tasha Horton told the Daily News after the death of her son Imorne Horton. “They killed my baby. Somebody just killed my son and left him in the street like that. It hurts so bad. My whole family is destroyed.”

11261. A driver fatally struck a man before leaving the scene at the border of Carroll Gardens and Red Hook on Wednesday evening, marking the second deadly hit-and-run that day in the borough, according to police.