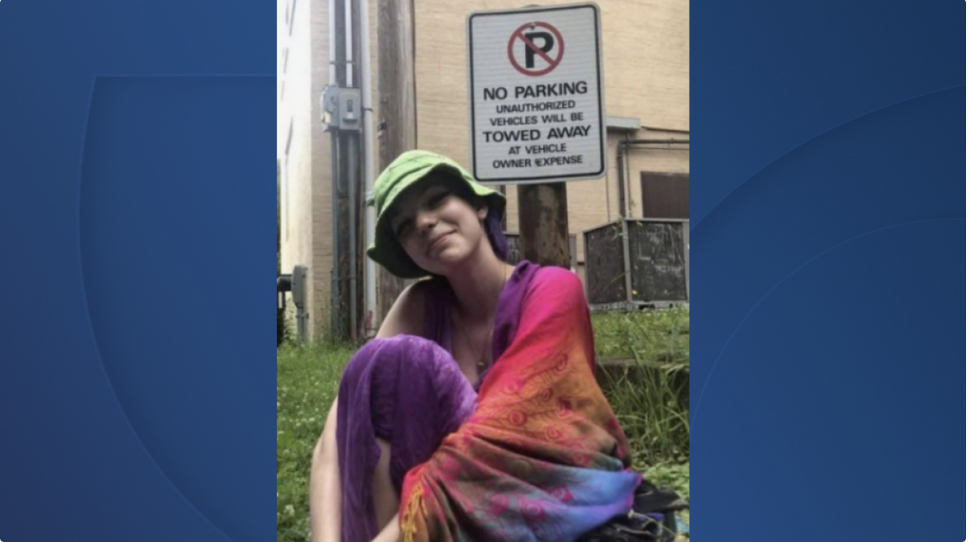 11845. When police arrived, they said they found 51-year-old Michael Brown, of Windsor, in the road unresponsive and with severe life-threatening injuries. He was transported to St. Francis Hospital where he later died.

11846. The police spokesperson said Glanton received a large head wound during the crash and was pronounced dead at the scene.

11847. An 8-year-old was killed the night before New Year’s Eve by a hit-and-run driver in Brooklyn Center, according to first responders. Now Minnesota State Patrol is asking for the public’s health in identifying the vehicle. State Patrol identified the victim as 8-year-old Iliana Tasso.

11848. JAMESTOWN – Police have identified the pedestrian killed in Friday afternoon’s hit and run crash in Jamestown as a 15-year-old girl.

11849. Dallas police are seeking help to identify a driver involved in a fatal hit-and-run on New Year’s Eve. The driver hit a man who was standing in the left-center of the road watching fireworks Saturday at about 12 a.m. in the 2600 block of Commerce Street, police said.

11850. Jamestown police have identified the 15-year-old girl killed in a hit-and-run crash on Friday as Alexis Hughan from Jamestown, and arrested a 58-year-old man who allegedly caused the crash.

11851. Two vehicles reportedly hit 30-year-old Hannah Nghaite before driving away from the scene. Nghaite was on her morning walk when the first vehicle struck her in a crosswalk on Pioneer Boulevard, followed by the second vehicle. Both vehicles fled the scene.

11852. Indianapolis police are investigating a Monday morning fatal hit-and-run of a pedestrian as a homicide.

11854. “We are talking to all of the family members to discuss what we are doing and where we are at, as our goal is to stay in constant communication with the family,” Harmon added. “They are distraught about the case not having any movement and lying stagnant for so long, and we want to help make sure they have at least some answers.”

11856. A Dayton woman walking in the street early New Year’s Day was struck and killed by a hit-and-run driver.

11857. Skiatook Pastor Bill Taylor said it best, “He was homeless in a sense, but he’s homeless no more. Josh and Valentine have been a catalyst for an outpouring of love from our community, and I am so proud to say I’m from Skiatook, Oklahoma. Amen.”

11858. He was hit by pickup truck that was going the wrong way on Commerce Street with no headlines on. The driver didn’t stop.

11860. “This person shouldn’t have been driving in the first place. His license was revoked 10 years ago, and yet he was still,” Alvarez said. “I am angry as hell. I’m so scared that this person will still walk.”

11861. “It’s hard. I have the kids. They are asking me what happened. I can’t give them answers. It is not easy watching them cry,” Samantha continued.

11862. “This person ran over a child and he tried to tamper with the vehicle and didn’t even think about stopping or coming back later,” Bhattacharya said.

11863. “As soon as this happened, every fiber in my heart just tore because I seen that poor girl laying on the asphalt. I seen her mother there laying lifeless,” said Anthony Stoves of Lower Burrell.