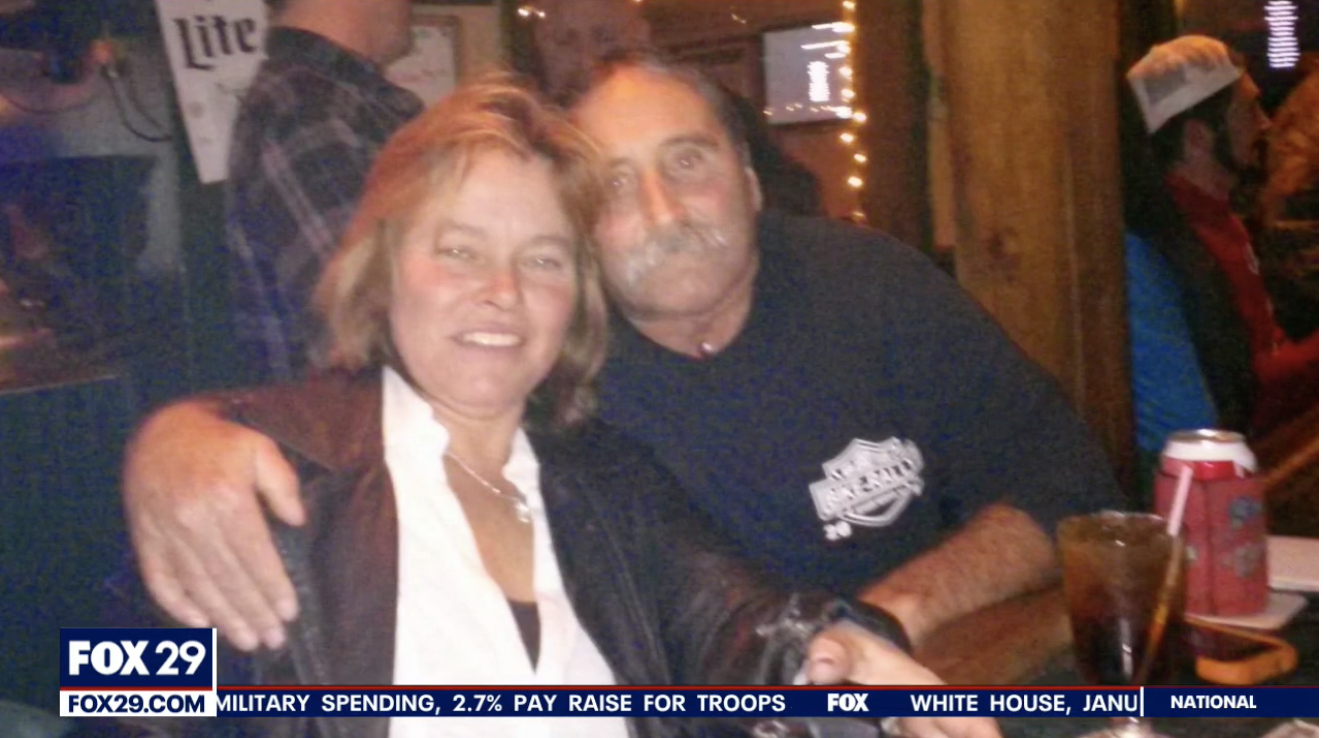 11832. One victim was transported to a local hospital in critical condition, then pronounced dead about 40 minutes later, police said.

11833. Two children were killed and another four children were hospitalized with severe injuries when a car plowed into them and fled the scene in South Florida on Monday, authorities said.

11834. LAS VEGAS (FOX5) — One pedestrian died in an apparent hit-and-run crash early Tuesday morning in the east valley. Now, police are searching for a white box truck that may be connected to the incident.

11835. “It’s unfortunate that (the) deceased was laying in the road. However, you have a duty as a driver to stop and report anytime you strike an object on the roadway, especially when it involves striking a person,” said police.

11836. A 67-year-old man was killed after a car crashed into the back of his bicycle Friday on a Cobb County road and sped off, police said.

11837. Police in Florida have tracked down the car that plowed into a group of children at a bus stop Monday afternoon, killing two girls and injuring four other youngsters. The fatalities in the tragic hit-and-run have been identified as Andrea Fleming, 6, and 5-year-old Kylie Jones, the Broward County Sheriff’s Office said in a press release.

11839. He was also a member of the Utica City Church and Alcoholics Anonymous for over 20 years, according to his obituary. He was also known as the “’ unofficial’ mayor of Utica” the obituary said.

11840. The victim was dragged and then left in the street as the suspect sped off.

11842. Chief Harold Medina released a video on Wednesday saying Sergio Almanza “chose to drink, he chose to drive, he chose to speed down Albuquerque streets, run a red light and strike a 7-year-old.”

11843. “I understand it being an accident and being scared or what not, but you left a human being on the street to die alone. Nobody deserves that,” Ryan’s girlfriend said.

11844. Emergency crews responding to a report of a child struck by a car on Wakefield Street in front of McDonald’s around 5:15 p.m. found a 5-year-old boy suffering from non-life-threatening injuries, according to Rochester police.