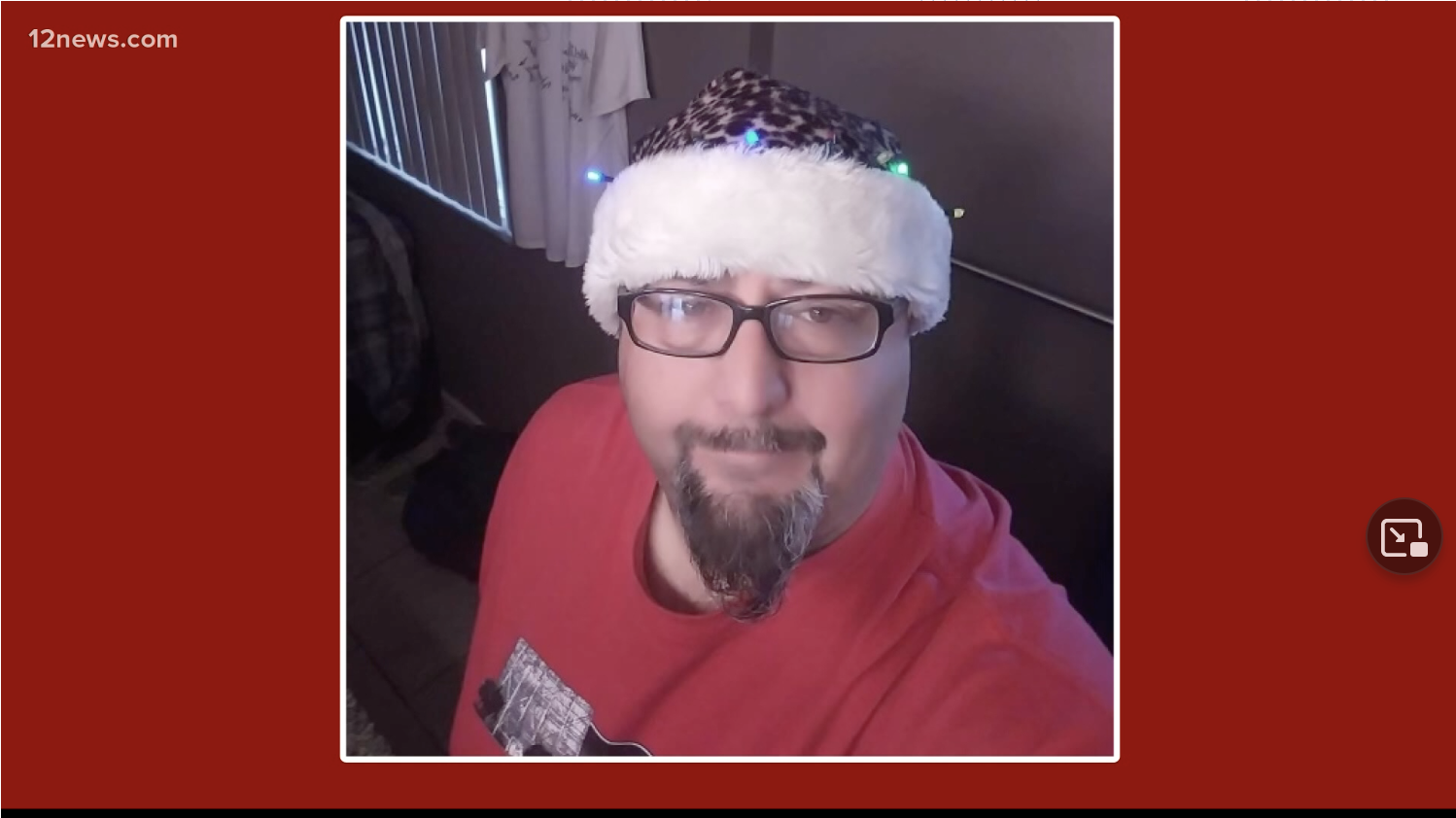 11814. “A really bright talented young man,” LMPD chief Erika Shields said. “He was doing his job, as he did every day.”

11815. An Indiana couple frantically called the police after they realized their houseguest was wanted in the deadly hit-and-run of an 11-year-old boy.

11816. Concerns have turned into outrage after the death of 7-year-old Pronoy Bhattacharya earlier this month. The boy and his family had left River of Lights at ABQ BioPark on Dec. 12 when a man on an ATV hit him and his father. The family was in a marked crosswalk and had the right of way.

11817. Fort Worth police say they responded to three separate crashes involving pedestrians on Sunday and one person was arrested.

11818. Police said a pedestrian in a crosswalk died after being hit by a vehicle traveling eastbound on Sunset. Few details were immediately known, but police said a vehicle fled the scene.

11819. Police received a call of a person down in the roadway. When they arrived at the scene, officers found the body of Lori Lynne Avery, 56, who appeared to have been struck by a passing vehicle.

11821. A father was arrested after fleeing a crash he caused to drop off his son at school, according to Pennsylvania State Police.

11822. St. Paul police are searching for a suspect in a hit-and-run crash that killed a pedestrian Monday night.

11823. “For someone to strike someone with a vehicle and keep going, that’s pretty heartless. If you have any information in reference to this, just please give us a call,” said Smith.

11824. Preliminary investigation indicates that the pedestrian was crossing Bastanchury Road west of Brea Blvd when they were struck by a westbound vehicle. The suspect vehicle did not stop and continued westbound on Bastanchury Road. The suspect vehicle left a portion of its blue bumper behind indicating that the vehicle is possibly manufactured by Toyota Motor Corporation.

11825. The Mesa Police Department is seeking help from the public in identifying the vehicle and driver from a hit-and-run that left a 70-year-old man dead on Wednesday morning.

11826. The driver of the Chevrolet struck the bicycle while performing a U-turn, ejecting the cyclist from his bike and sending him onto the roadway, police said. The Los Angeles Fire Department took the man to a local hospital, where he later died, according to the LAPD.

11827. Seymour police arrested a suspect Thursday morning in connection with a fatal hit-and-run earlier this month that killed an elderly couple, thanks to an “eleventh-hour” tip that named the suspect hours before he was scheduled to leave the country.

11828. “He loved to do his Christmas decorations. That was his favorite holiday of the year. So, he was ready for Christmas,” said Arminda Muñoz, Kemp’s fiancé.

11829. A bystander had started CPR on the skateboarder before emergency responders arrived. However, medical personnel later confirmed that the skateboarder died from their injuries, said police.

11830. ST. PETERSBURG, Fla. – A 56-year-old man was killed just after 7 pm on Christmas evening as he stepped off the curb to cross 18th Avenue South, police say.